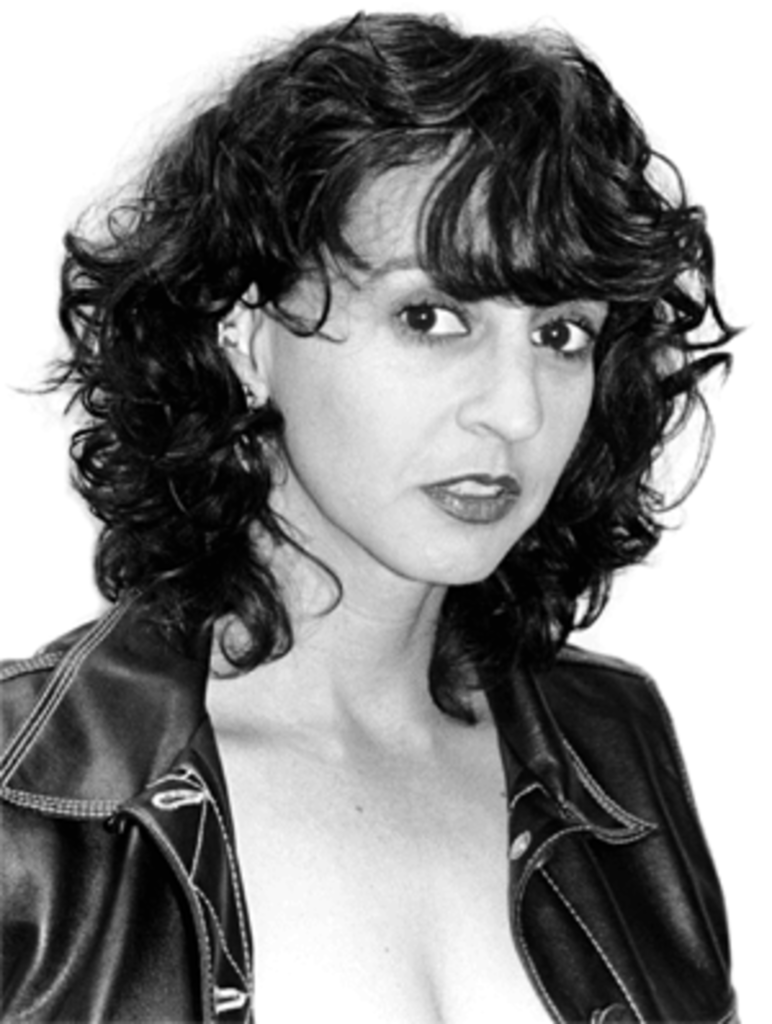 Families like this don’t exist, do they? Writers J.D. Salinger, David Foster Wallace and filmmaker Wes Anderson tell stories about remarkable families whose individual members trace spectacular career trajectories. But who actually knows one? Poet and novelist Kim Addonizio is remarkable in her own right. So it seems unfair, on the day of her appearance at Rockhurst University’s Mabee Theater (1100 Rockhurst Road, 816-501-4000), to point out that her mother is four-time U.S. Open tennis champion Pauline Betz; her father, Bob Addie, won a National Press Club Award while a sportswriter for The Washington Post; and her daughter, Aya Cash, is an actress who has appeared on Law & Order: Criminal Intent and in commercials.All of which is very cool and interesting background and likely the stuff of some electrifying family dinners. But Addonizio has her own impressive curriculum vitae, which includes poetry collections, novels, short stories, books about writing, two NEA fellowships, a Guggenheim fellowship and sundry other literary accolades. Although she has written long-form works, including one verse novel, she describes herself as a poet. She once told an interviewer, “I have a ‘poem feeling’ and a ‘prose feeling.’ I like the ‘poem feeling’ best, and when it’s there I want to read and write poems.” She reads and talks about her work at 7:30 p.m. as part of Rockhurst’s Midwest Poets Series. Admission costs $4 ($3 for seniors and students).