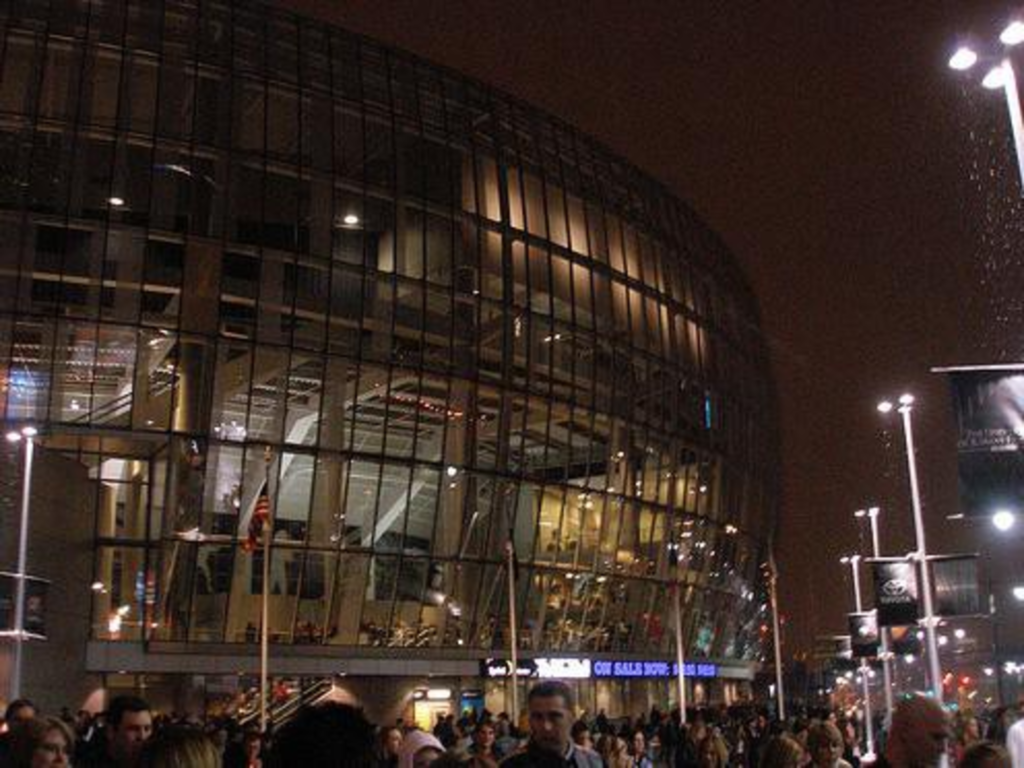 The ACLU and members of the City Council have complained that the Power & Light District’s dress code — which forbids white T-shirts and baggy clothing— discriminates against African-Americans. Officials at the Cordish Co., the district’s developer, have listened to the objections but held firm. “Nothing was resolved,” ACLU attorney Joy Springfield said, “so that’s why were here.”

Most of the dozen protesters wore white T-shirts and held signs with messages such as “Race neutral” and “KC gave Cordish millions in tax breaks and all I got was this lousy T-shirt.” Richard Mabion, a community activist who lives in Kansas City, Kansas, intermittently yelled, “Open it up,” as he marched. Mabion wore a shirt he picked up a Quindaro event, not the plain, extra-long white tee popular with young people.