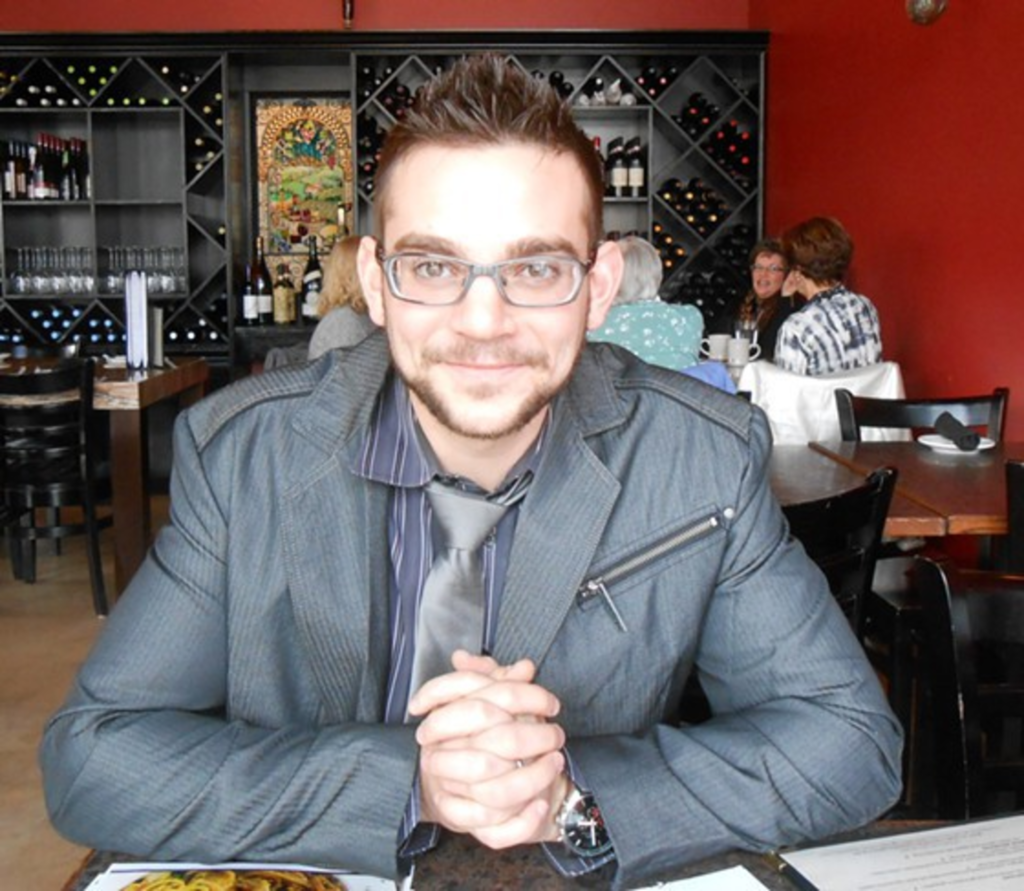 The restaurant’s owner, Anthony Accurso, is in negotiations with a local restaurateur to sell the venue, which he purchased from his cousin, Joe Accurso, in 2011. Joe Accurso, who still runs a popular catering company, opened the first Accurso’s restaurant as an Italian delicatessen at 5044 Main in 1984 and moved his restaurant to 4980 Main in 2009, before the original building was razed.

It was the construction on the 50th and Main corridor, says Anthony Accurso, that hurt his successful business.

“There were many obstacles we were forced to face over the last few years,” Anthony Accurso says. “And I’ve poured thousands of dollars into the restaurant. When I received a call from a potential buyer, I felt the time was right.”

Accurso wasn’t happy that the timing of the possible deal required him to lay off his staff before the Christmas holidays.

“The negotiations have been going on for months and has been difficult,” he says. “Telling the staff was one of the most miserable things I’ve had to do. I cried all the way through it.”

Will the 27-year-old Accurso ever open another restaurant?

“Absolutely not,” he says.