No, it's not for racial justice or #DefundThePolice, we're just broke. 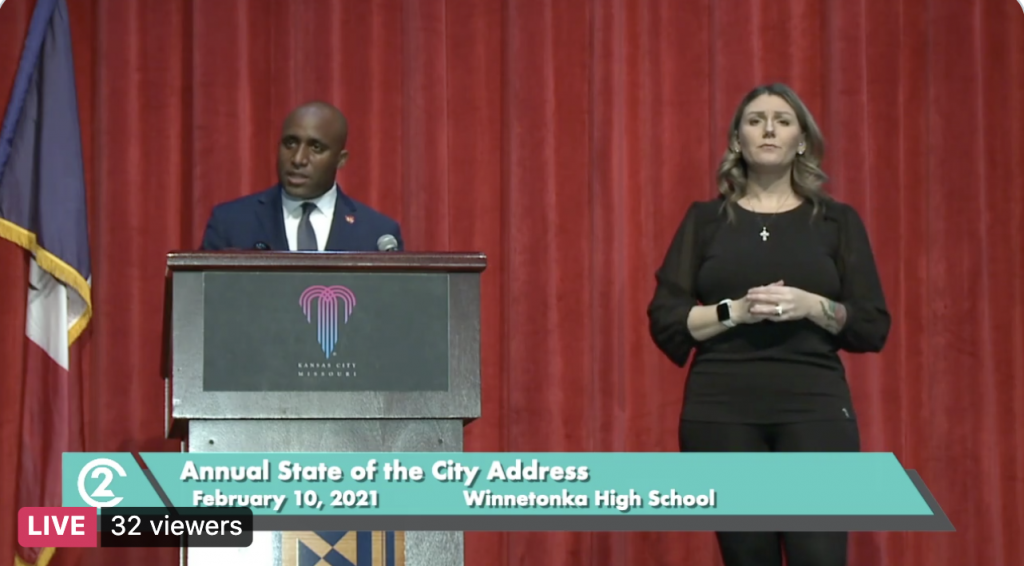 Before releasing the budget proposal, Lucas sarcastically told The Kansas City Star that people in support of the police should come up with the money.

“I would say it’s very closely tied to the inaction of Congress,” says Lucas. “For people who back the blue, I would ask why they aren’t helping us to get millions of dollars?”

The budget proposal stands in vivid contrast to last year’s proposal, which boosted spending in multiple areas, including the public transit increase which made bus transit free right before the pandemic began. Due to revenue loss from the pandemic, the city has worked all year to decrease spending.

One of the most notable differences from a comparison of the budget proposal this year and last, is that in 2020 Lucas proposed a $10.7 million increase in police funding. The proposed cut of $11.8 million this year would more than undo the increase from the previous year. Including the fire department, public safety makes up for 70% of the city’s general funds, making it the largest and most adjustable budget.

During his state of the city address, Lucas hinted at the KCPD budget cut, but assured that there would be no layoffs as a result.

“No officer will need to lose their jobs due to budget cuts, and no stations need be closed,” says Mayor Lucas.

KCPD is withholding comment until City Hall either approves or denies the proposed cut. The fiscal year begins May 1st.