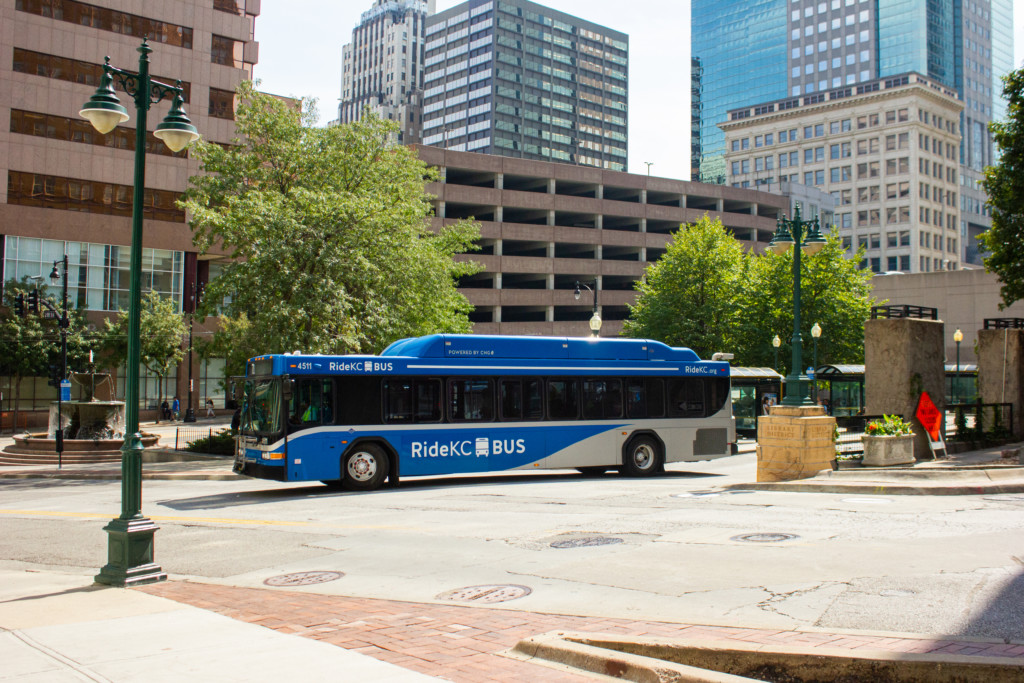 A funny thing happened in June, right around the time Quinton Lucas was elected the next mayor of Kansas City: Robbie Makinen, the president and CEO of the Kansas City Area Transportation Authority, went on KCUR and said, “Someone’s going to yell at me for this, but you know what? Public transportation should be free, as far as I’m concerned.”

Lucas embraced the idea on Twitter shortly thereafter, as did several other council members. Then the Star’s editorial board chimed in with support. It turns out that only 10 percent of the KCATA’s operating budget comes from the fare box, meaning the city would only have to find about $8 million to make free buses a reality. In the context of municipal budgets, that’s not a lot of money—especially for a public policy change that would so dramatically improve the lives of working people in this city. As of this writing, the city hasn’t figured out where to find the extra $8 million, but Lucas—who mentioned free transportation in his inaugural address—Makinen, and the rest of the council keep signaling they’re still on board, with tentative plans to get something done by the end of next year. We’re going to hold them to that. The Kansas City metro would become the only major city in the country with a fare-free system if this is implemented. But more importantly, it would make KC a much better, and fairer, place to live.