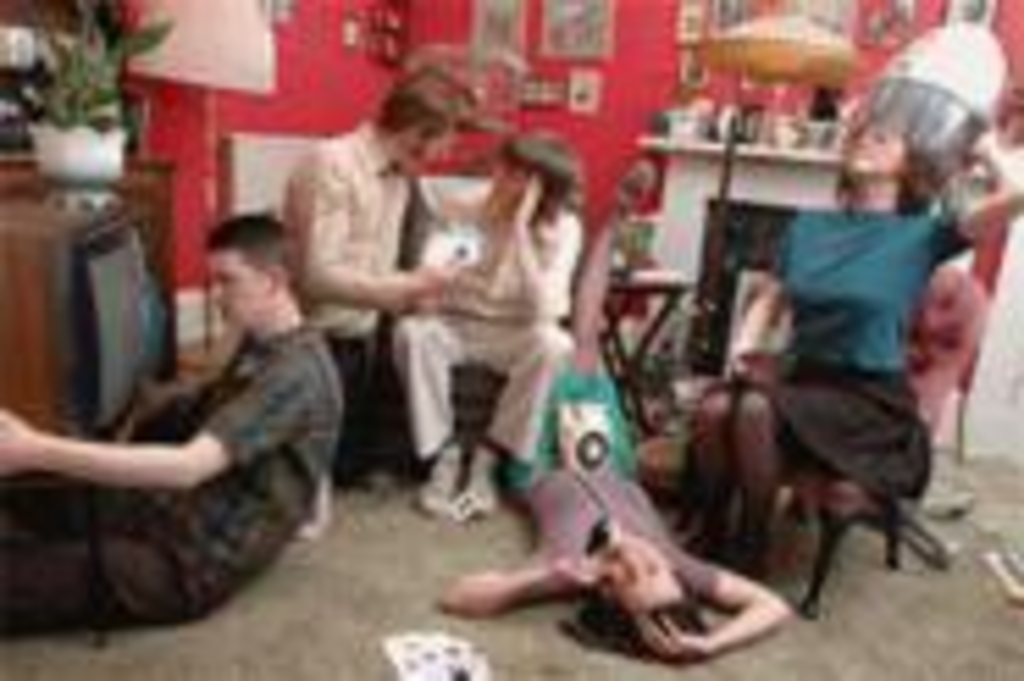 Aberfeldy‘s 2004 album, Young Forever, was one of the great overlooked pop gems of, hell, any year. This Edinburgh, Scotland, quintet’s songwriting owes just as much to Hank Williams as it does to Brian Wilson, and the harmony vocals of fiddle player Sarah McFayden and keyboardist Ruth Barrie, supporting warbly throated frontman Riley Briggs, make for one of the finest vocal trios in indie pop. Believe it or not, this show is actually Aberfeldy’s second visit to Kansas City. The first came almost exactly a year ago, when, following his discovery of the band at South by Southwest, local DJ Robert Moore just had to have him some Aberfeldy at home. The gig was made possible by the fact that a relative of the band is the local rep for Newcastle Beer. Last year’s show was a meagerly amplified affair at Molloy Brothers Pub; this time the group returns to the same room but a completely different vibe — one much more deserving of a band that wrote the line Love is a verb and a noun as well/You can find it in the dictionary under L/They give you a description, they spell it out/But they don’t say what it’s all about. Feel the love. — Jason Harper