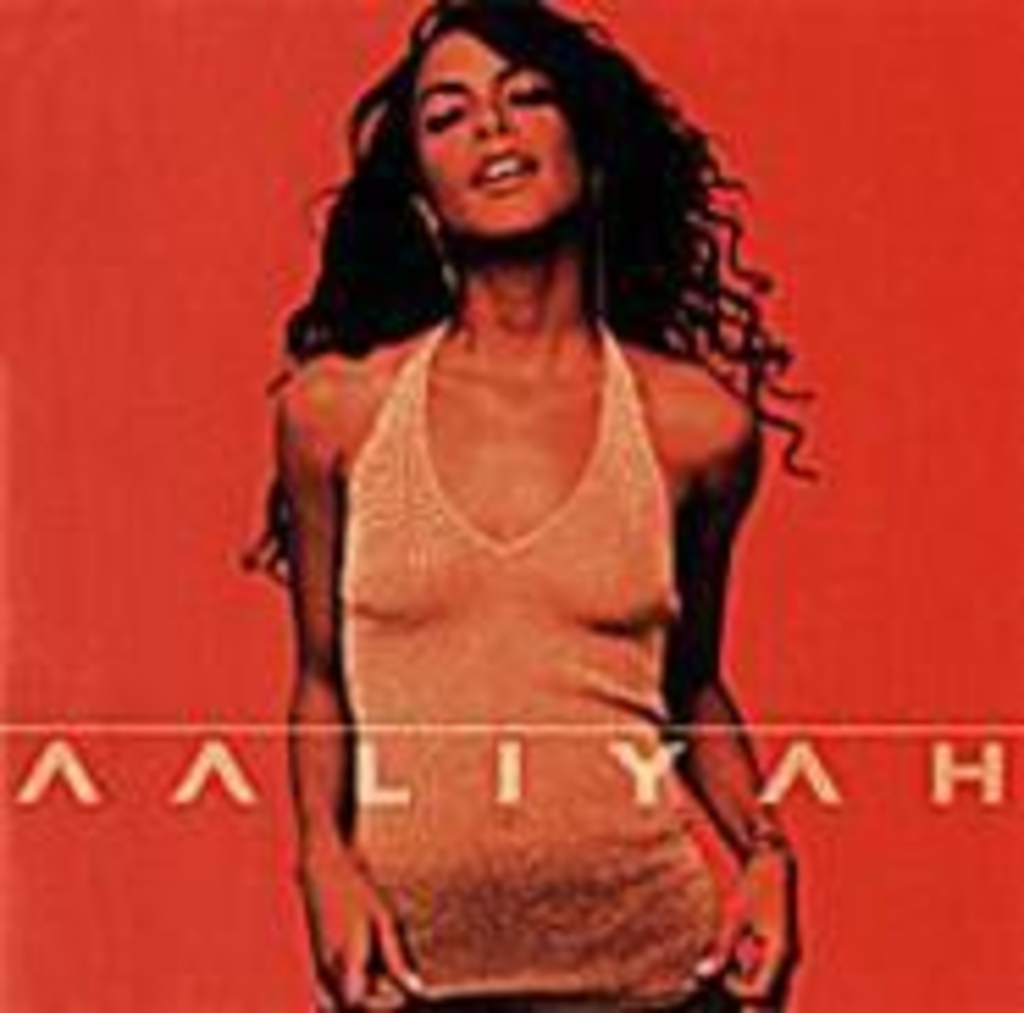 Aaliyah deserved to be a superstar, and her third and best album demonstrates why. Aaliyah is the album Janet wishes she could make, the album Britney Spears will never be able to make and the album Alicia Keys might someday approach. Hell, it’s the album Prince has been trying to record for the past ten years. It’s a gorgeous, modern ode to contemporary womanhood, a bold creative step forward that avoids clumsy growing-pain stumbles and awkward experimentation.

A lot of the credit for this artistic success goes to Aaliyah’s superb team: When you hire the best songwriters and producers in the biz, you are supposed to shine. But more than her Rolodex, it’s Aaliyah’s attitude and delivery that make things happen on this record. She stamps her signature style (airy voice, calm delivery, a bit of sass) on each track, humanizing futuristic compositions that would sound brutally robotic paired with almost any other singer. More important, on Aaliyah, she takes command of her material. As a teen vocalist, she sounded as if she were reciting entries from someone’s stolen journal, but on this album she makes the words her own with an ease that’s inviting, soothing and believable.

As a result of her newfound ability to communicate emotions, her ballads have greatly improved. On “Never No More,” she warns her lover that she is tired of their abusive relationship. “I Care 4 U” sees her comforting a young man after he gets dumped by another woman over a backdrop that blends a beautiful piano loop with beat-boxing. Her emotion peaks with “I Refuse,” a romantic song enhanced by the sampled sounds of galloping horses and rain.

But Aaliyah still sounds best on the mid-tempo joints. Whenever she teams with Timbaland, the two always create pure magic, and they do it again on “We Need a Resolution,” the craftiest R&B song released this year. On this tune, Aaliyah is bitter about her boyfriend’s actions, but sly enough to hide her personal disgust so that her complaints have a universal feel. Other up-tempo tracks (“Rock the Boat,” “Loose Rap”) see Aaliyah reveling in her sexual freedom for the first time on record.

Aaliyah hadn’t quite reached her full potential on this album, which became her swan song when the 22-year-old singer died August 25 in a plane crash. If the disc offers an accurate indication of the direction in which she was headed, then the world has experienced a tremendous loss. In the course of her experiments, Aaliyah might have been on the verge of curing all that’s wrong with R&B.