A whole mess of fresh July events for you and yours 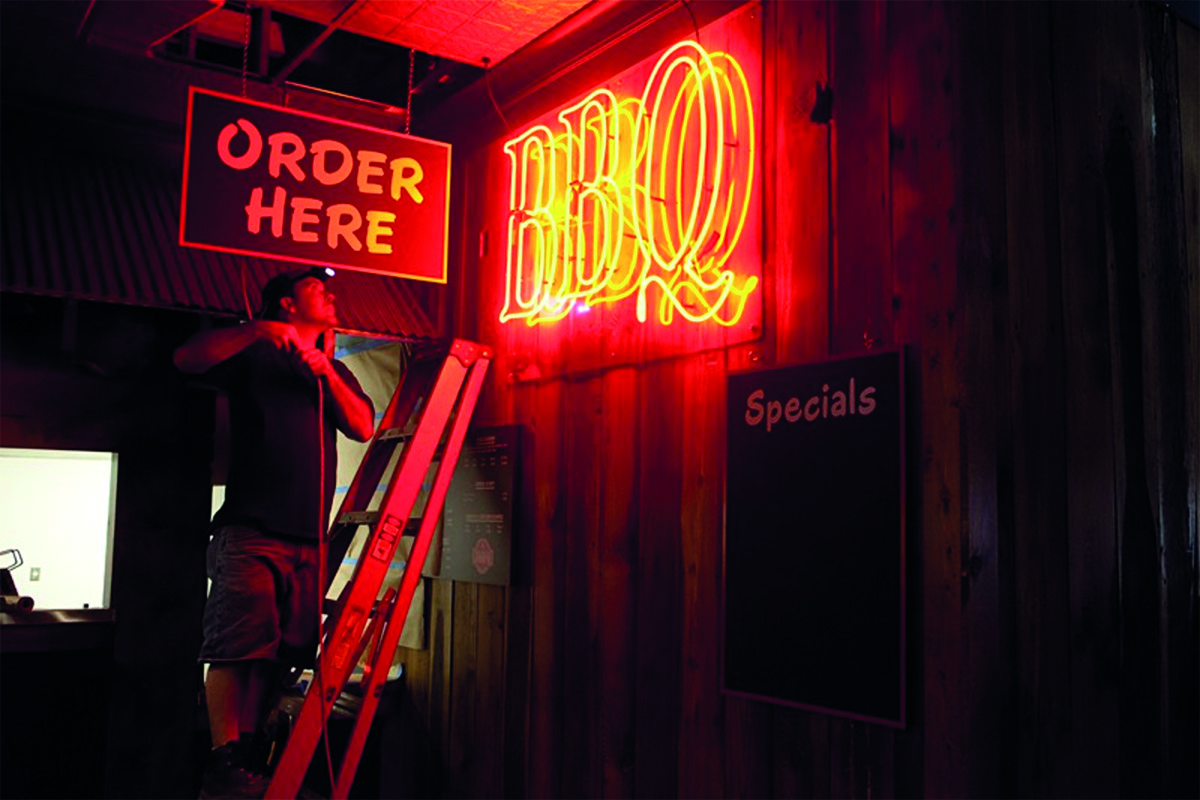 First Fridays are back this month, along with a host of other highly anticipated events. From Q Kansas City BBQ Festival to The Black Creatures concerts, from LARPing to goat yoga, there’s a little something for everyone. Check it out below and follow our calendar chock-full of events around the city for more updates.

Fridays from July 9 to August 6

Celebrate the 4th of July with a spectacular view at this year’s KC Air Show, headlined by the United States Navy Blue Angels Flight Demonstration Squadron. General admission tickets are $35 for adults in advance and $45 at the gate. At an additional cost, tickets from the event’s premium packages can gain access to perks like boxed seats, food and beverages, and shuttle and golf cart access. Got tickets to the 2020 show? You’re in luck, those tickets will be honored at the 2021 show. 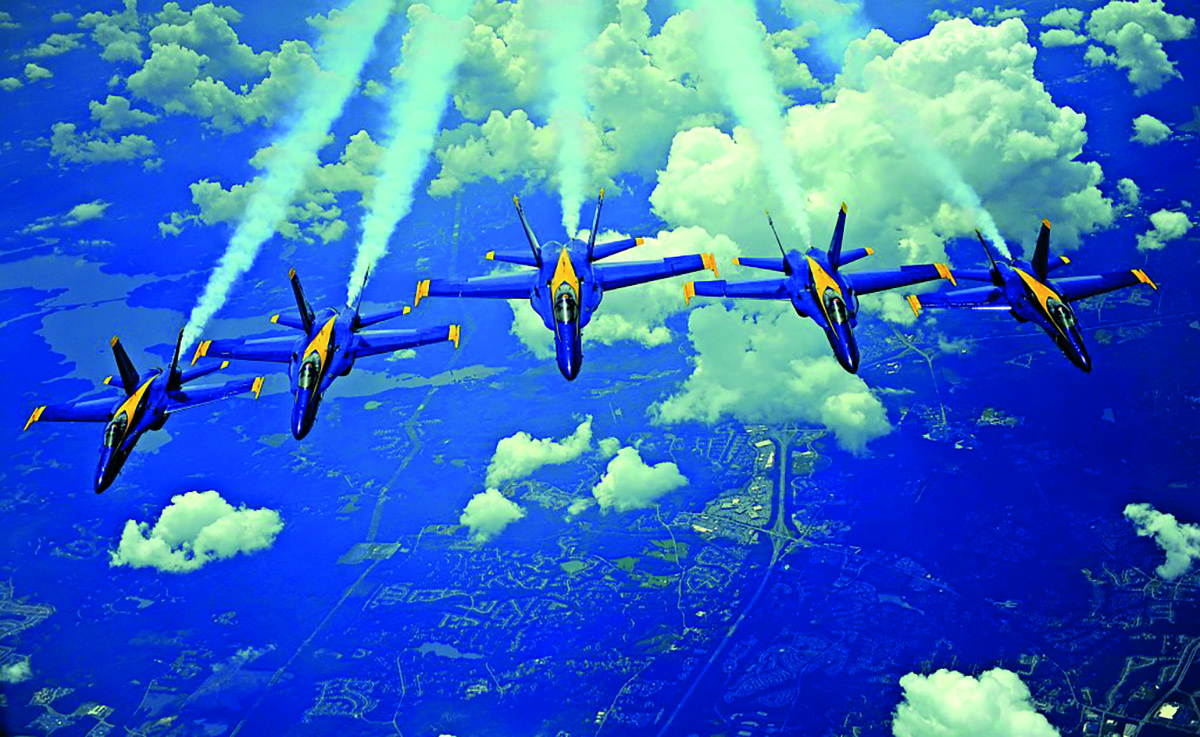 The Black Creatures with Adeta Marie and Bad Alaskan, The Black Box Theater 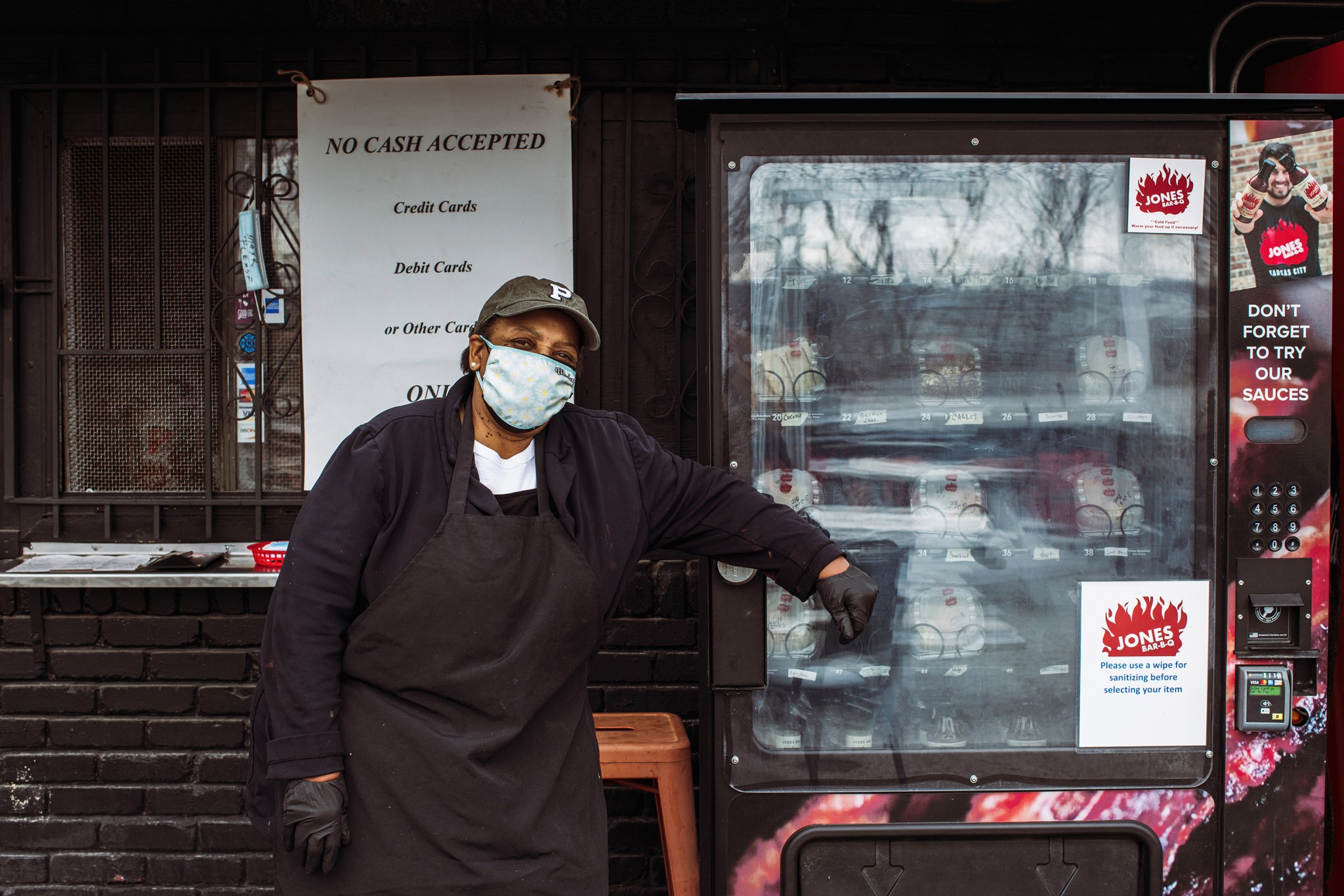 Show your favorite KC BBQ spot some love while also giving, say, San Antonio’s 2M Smokehouse a try. Local pitmasters include Deborah “Shorty” and Mary “Little” Jones (Jones Bar-B-Q), Jeff Stehney (Joe’s Kansas City), and Todd Johns (Plowboys BBQ). Keep an eye out for Operation BBQ Relief, whose set-up features Stan Hays and John David Wheeler. OBR is a nonprofit organization that brings hot meals to communities and first responders in the wake of disasters like the 2011 EF5 tornado in Joplin. Entry is free, and festival-goers can choose to buy BBQ and drinks inside or go the all-you-can-eat route with a $79 Pit Pass.

Tube of fake blood leftover from last Halloween? Now’s your time to shine. Mid-July, the tenth annual everything-haunted-and-spooky Crypticon convention takes over KCI Expo Center. The event promises steampunk, goth, cosplay, and anime vibes, plus live music, magic, and comedy. Scream queen Dee Wallace of E.T. and The Hills Have Eyes fame will be there to answer questions and take photos, as will Titanic’s villainous Billy Zane, among others. Some panel topics include The Walking Dead and Rob Zombie’s Halloween. Single day tickets range in price from $20 for Sunday to $35 for Saturday, while full weekend passes are $60 each. VIP weekend tickets are available for $75 each or $120 for two. Remember: never feed the gremlins after midnight.

for King and Country, Azura Amphitheater

Ukuleles: Beginner Workshop for Children 10 and Under, Shawnee Town 1929 Museum

Worlds of Fun amusement park is back with another season of vibrant sensory magnificence. For a week in July, the park gets lit with the Spectacle of Color Parade, a “joyous procession of cultural traditions from around the globe.” As day turns to night, the parade becomes a Carnivale street party, where guests can witness high-energy entertainment, dancing, and international cuisine. Expect street performances, floats, games, and crafts, too—maybe a glimpse of the King of Carnivale himself. Season passes for the park range in price from $75 to $202, and daily admission tickets start at $35.

The Grisly Hand, The Ship

Newsies, The Theater in the Park, Shawnee, KS

If you’ve ever found yourself desperate to take a jackalope taxidermy class, you’re in luck: the traveling convention for lovers of the peculiar comes to KC at July’s end. The Oddities and Curiosities Expo hand selects vendors and artists who deal in bizarre arts including taxidermy, horror-inspired artwork, antiques, artisanal oddities, torture-y medical devices, bones and skulls, dark jewels and clothing, and, according to the site, “funeral collectables.” We’re not scared, but we’re not not scared. General admission tickets can be purchased for $10 in advance or $15 day-of. The jackalope class is $120 per person.

And a few events in early August (as a bonus)