A throwback to pre-corn syrup controversy 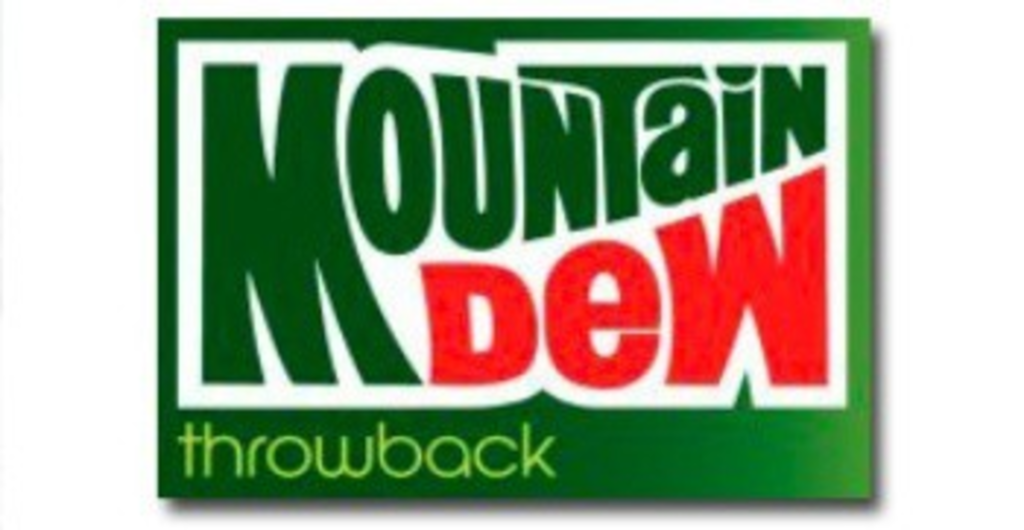 While Pepsi did not have any news this week as cool as a 120-soda fountain machine, it did announce it was bringing back old recipes for two drinks that never disappeared and calling them new drinks.

The two drinks are Pepsi Throwback and Mountain Dew Throwback. In addition to the “so old they’re cool” labels, the main draw of the drink is the sweetener. The throwbacks use good ol’ cane sugar just like the original drinks did until 1984, when Pepsi switched over to high fructose corn syrup to save money.

Pepsi is staying mute about why it decided to release Throwback now (my bet is on some 25th anniversary story) but the real reason has to do with the corn syrup backlash. The 20- ounce bottles feature the phrase “made with real sugar.” I couldn’t find any evidence that the corn syrup scare is hurting soda sales but Pepsi is being proactive. They released a similar product in Mexico last year called Pepsi Retro, not due to public outrage over corn syrup but because the Mexican government had started adding a corn-syrup tax. Pepsi could be afraid New York or another state will try the same tax.

Throwback will be released April 20 for a month and a half. Not to disappoint anyone who’s excited about Throwback, but every April, Pepsi releases a sugar-based version of the drink for Passover since corn syrup is not allowed. Passover starts April 9 this year so sugar purists will be able to get their fix ahead of Throwback’s release. Just look for two-liters with white caps and a “p” inside a circle.