A snapper really is a snapper in Kansas City 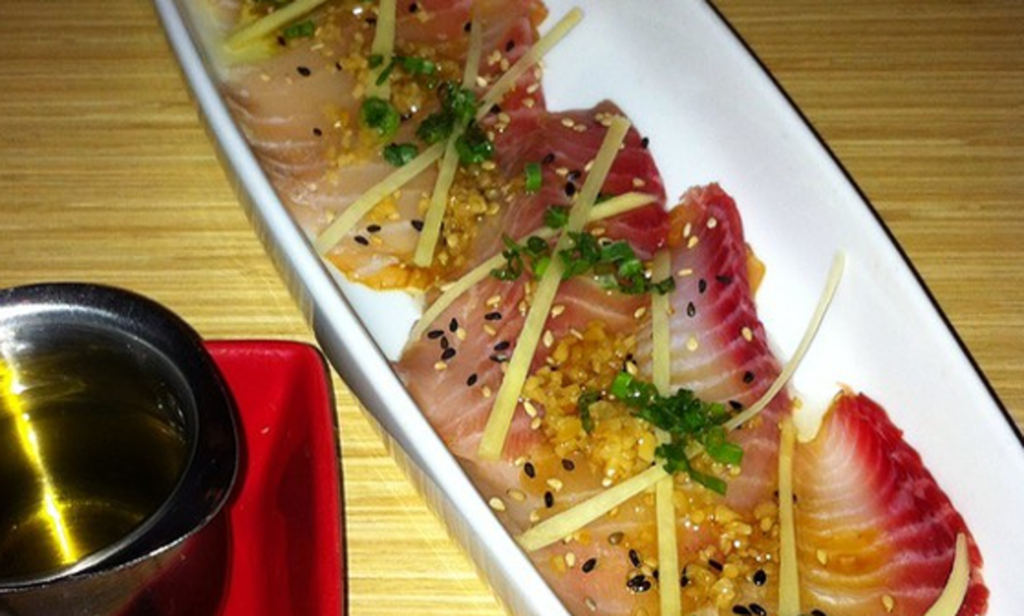 You may not always eat snapper, but when you do, you probably prefer that it’s actually snapper. There’s good news out of the recent rash of articles concerning the mislabeling of seafood. While the rest of America is apparently eating rockfish, pollock, tilapia and a whole ocean of other fish that are not red snapper, Kansas Citians are getting the real McCoy.

A new report from Oceana shows that 87 percent of snapper was mislabeled, except in Kansas City, which as PopSci noted, is “one of the only locations where a fish labeled snapper was actually a snapper.” A survey of restaurants, grocery stores and sushi venues on both sides of the state line, however, did find that 35 percent of fish wasn’t labeled correctly, with escolar being sold as white tuna and Atlantic cod said to be orange roughy.