A not so fond farewell to Bros. Icing Bros. 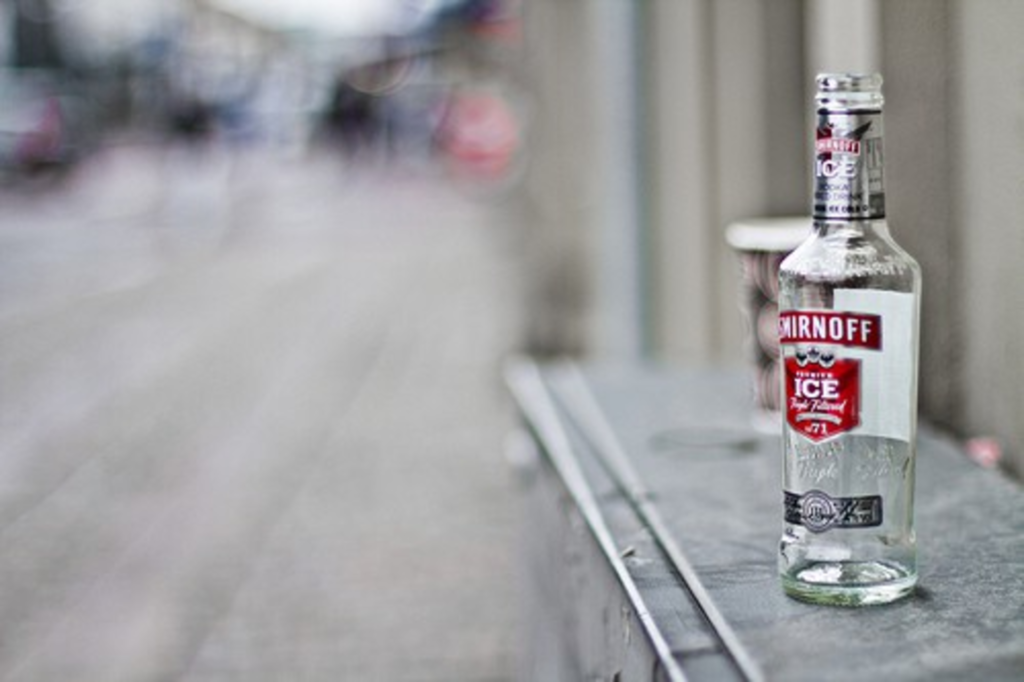 Let us now put away “icing,” alongside the other drinking games you left behind in college. The practice involves one person surprising an unsuspecting victim with a hidden Smirnoff Ice. When the bottle is discovered, the victim has been iced and must get down on one knee and chug said bottle.

Icing’s only utility is that it shows you the douchebags in your life. Apparently Diageo, the company that owns the Smirnoff brand, hasn’t been amused, either. Sadly, there are no quality-control standards for drinking games. But we live in a litigious society, so the website Bros. Icing Bros. now reads: “we had a good run, Bros….”

The website didn’t even last long enough to get a book at Urban Outfitters or a T-shirt at Threadless (although T-shirts are still up at ViralPrints.com). But you’ll always have a shirtless Coolio getting iced.