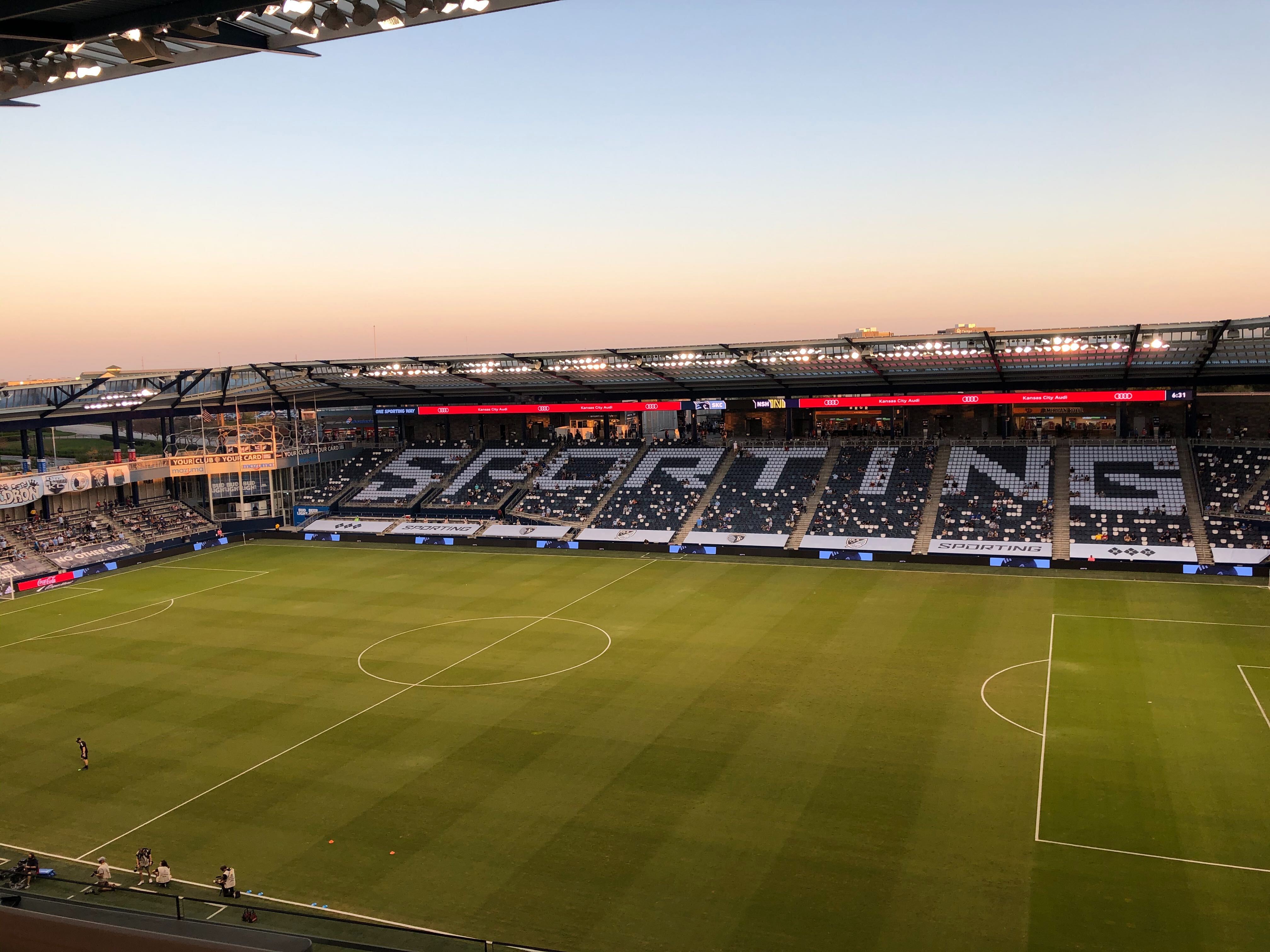 Soccer. It’s the No. 1 sport in the world, but in the United States, it’s a third-rate dueler with a fourth-rate deck.

Not in Kansas City. Here, it’s a treasure We’re the soccer capital of the United States for a reason.

Not too long ago, The Pitch gained access to cover a Royals game. The empty stadium made for an eerie experience. It wouldn’t be the same adventure at the Legends, as Sporting KC allows a little over 3,000 fans for its contests. It’s another life event to check off the bucket list.

It’s been so long since I’ve been to a Sporting KC game. I didn’t imagine my next game would be as a member of the lame-stream media or during a pandemic.

Every time I’d play the “newest” FIFA game for the first time, I’d pick Sporting KC. While my opponents picked powerhouses such as Barcelona, Manchester United, and Paris Saint-Germain, I went with the lads in blue. Nearly every time, I’d pull off the upset and leave them wondering what they did wrong. A subsequent rematch usually ended in my defeat, but I’ll always have that first one.

Just like that first victory, I’ll always have this first game. As they say in soccer, let’s do that soccer. 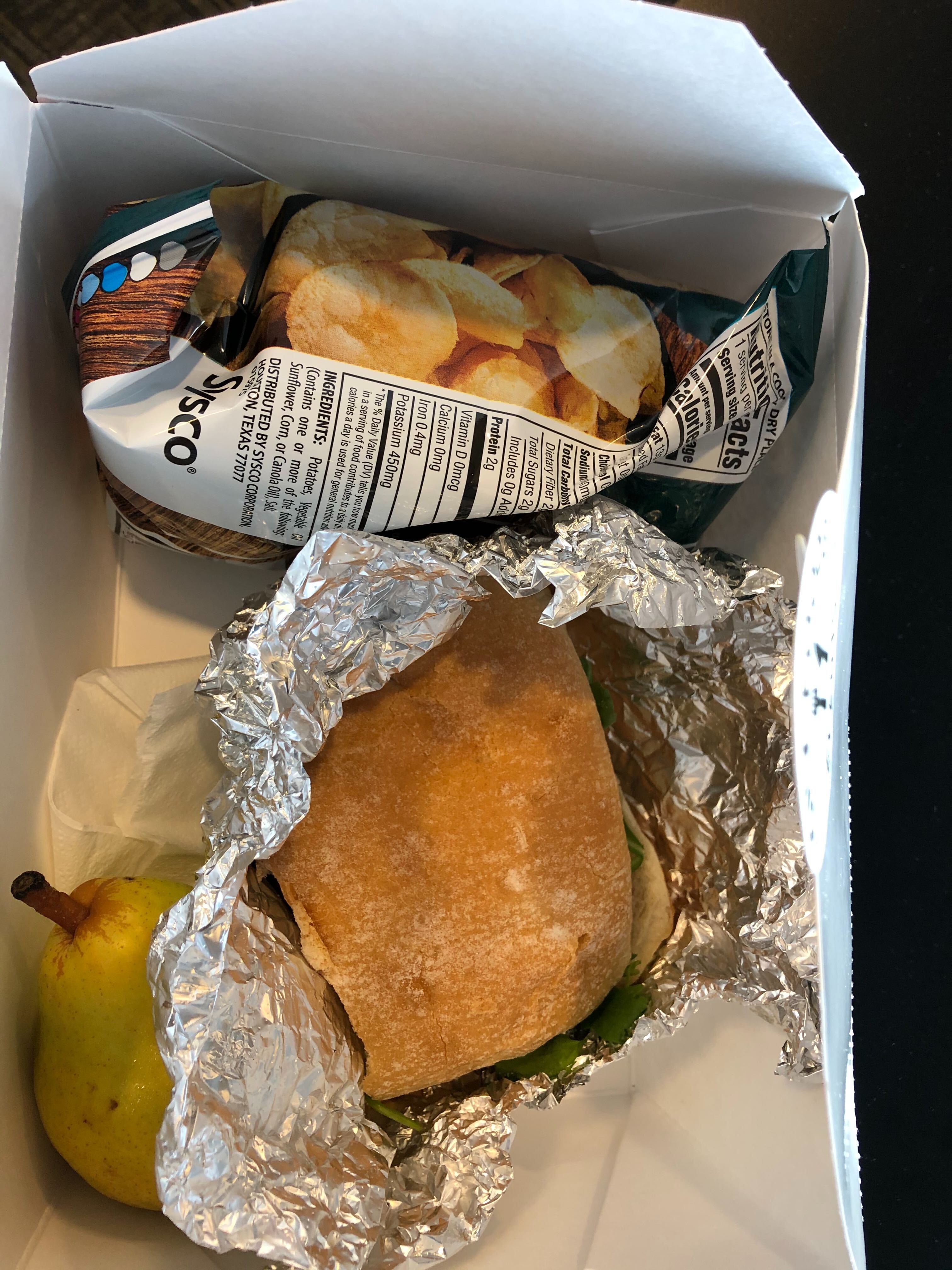 The process of getting checked in was similar to Kauffman Stadium. They needed to see identification. A waiver stating that anything that happens to you is your fault has to be signed. They took your temperature. The big difference—and I mean big—was that they fed you for free. I didn’t know what was in the care package, but I couldn’t wait to find out.

Fans having access to the game gave me the chance to walk around the stadium to take in the sights and sounds of pregame. The songs blaring through the speakers were songs I’d hear in the FIFA games. None of those songs compare to the bangers that are “Love Me Again” by John Newman or “Club Foot” by Kasabian.

Walking around the stadium and seeing the emptiness emitted spooky vibes. Combine that with the mask mandate and it felt like an alternate dimension. However, it was good to see everyone in the stadium wearing masks. The threat of getting kicked out of the game for not wearing one unless they were actively eating or drinking in their seats might have a role in that.

I went up the elevator behind the press entrance and prepared for the next two and a half hours.  The view gave me a great look at how Sporting KC sectioned off the fans to prevent unnecessary contact with strangers. The first few rows were inaccessible and everyone’s seated in blocks in each section.

Sporting KC’s players entered the field to the greatest song of all time as they warmed up. Each player on each team wore a Black Lives Matter shirt as they prepared for the night shift. Hartzell hadn’t been up there for five minutes and he already lost his voice.

The national anthem played and all players kneeled. Gianluca Busio, Amadou Dia, and Khiry Shelton raised their fists during the anthem. It’s strange to not hear fans disrespect the anthem by yelling “CHIEFS” when it reached the end where it says “and the home of the…”

The players are ready. It’s time to Bend It Like Beckham.

The stadium’s emptiness lets you hear how much the coaches and players communicate rotations and in-game adjustments. It’s like a game of chess, but with the bonus of running for miles.

You don’t realize how far and how hard the athletes kick the ball until you see it in person. The ball glided in the air with grace as it traveled 75 yards with no effort from the feet of these athletes.

It also arrived at its destination pretty fast, as Walker Zimmerman scored on a corner kick in the 15th minute. It took a fortunate bounce off of Melia’s hands and went into the back of the net to give the away team an early lead. This happened three minutes after Alistair Johnston received a yellow card for fouling.

Halftime came and went as Nashville SC led Sporting KC 1-0. An advertisement for a contest to win a $10,000 smile aired and that’s something I considered. I also checked the score of the Lakers game quite a bit and was glad to know that game and the series was over in the first quarter.

The second half began with some fireworks. Sporting KC’s Gerso Fernandes scored on a deflection to tie the game in the 54th minute. One minute later, Johnston picked up his second yellow card, leading to his ejection. This was big, as Nashville SC can’t bring on someone to substitute. It has to play the last 35 minutes with 10 men to hold a tie against Sporting KC’s 11.

The crowd got more involved as more shots against Nashville SC’s goalkeeper Joe Willis happened. There was a feeling that the home team was going to break the tie, but soccer’s unpredictable. One bad pass and it’s going the other direction.

It took some time, but Sporting KC took the lead with Erik Hurtado’s foot. Words can’t describe how insane the goal was.

Erik Hurtado with potentially the goal of the season. 😳🔥

That was the last important thing to happen, as Sporting KC closed this one out over Nashville SC 2-1. The win put Sporting KC in second place in the Western Conference, where they currently stand. The PA announcer dismissed the crowd by section to keep everyone at a safe distance. A cover of “Kansas City” by The Beatles played as fans celebrated the victory.

We Like Sports And We Don’t Care Who Knows

I talked to another reporter after the Zoom interview session concluded, something I wish I did after the Royals game. He’s a freshman at the University of Missouri and received credentials through his podcast. He’s doing stuff as a freshman that I’m doing as a fifth-year senior. This is so sad, but the future of journalism is in great hands.

As we went our separate ways, I took time to reflect on what just happened. Another professional sporting event in the books. One more press pass to add to the collection.

It’s a day I won’t forget. Having the opportunity to do this in a pandemic was a blessing.

That’s two Kansas City professional teams down. Will the last one let me in? 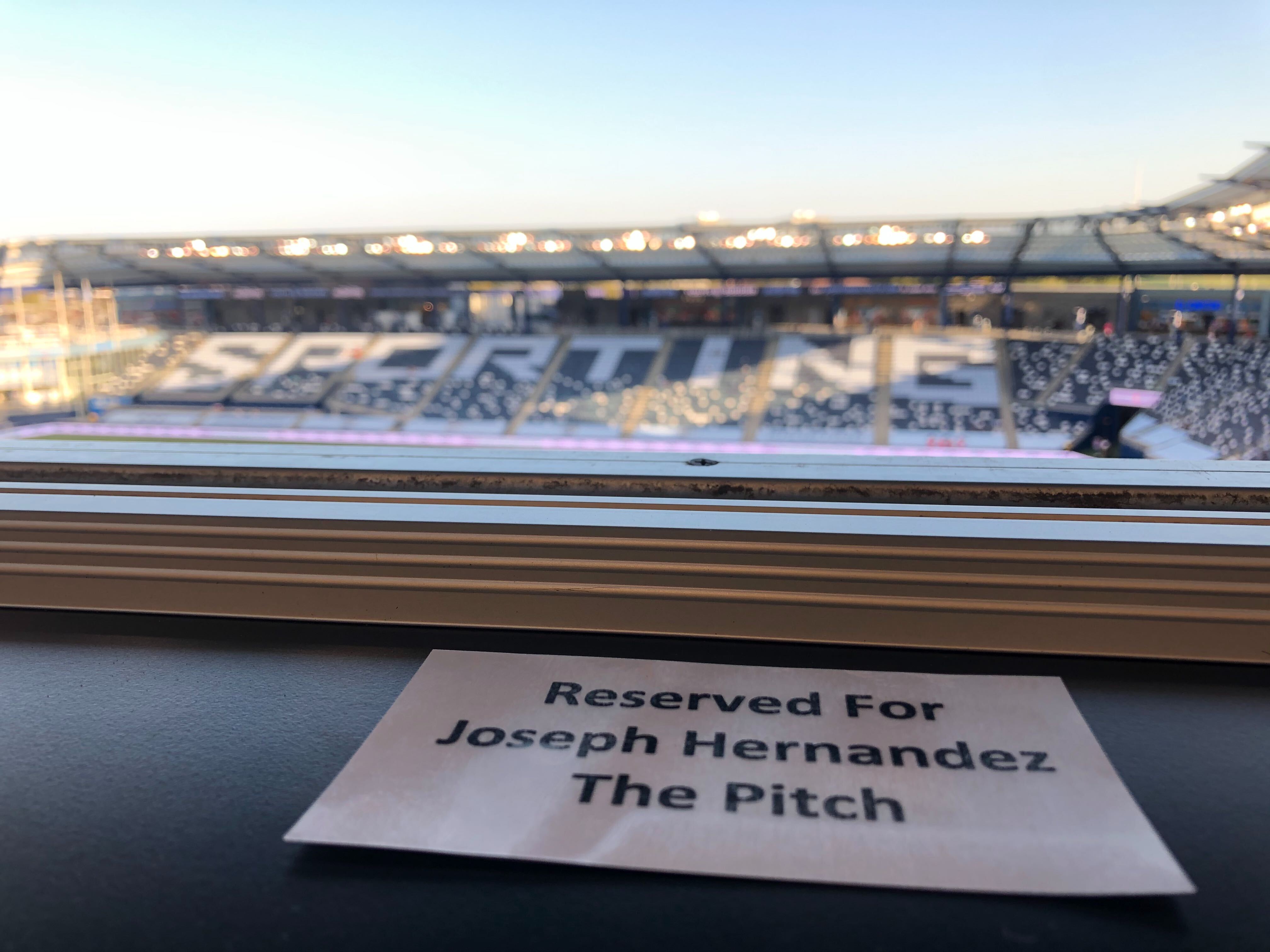