A Map of the World 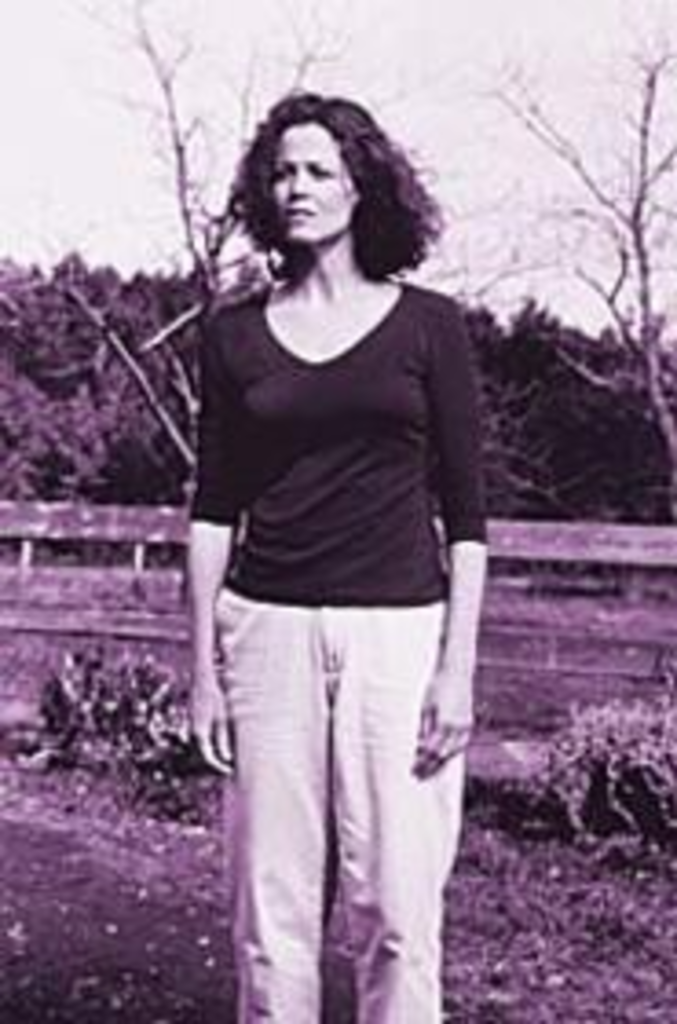 Sigourney Weaver was hailed as an early Oscar contender for her role in this adaptation of Jane Hamilton’s best-seller. Although she lost out on the nomination, Weaver gives the kind of performance that deservedly wins awards, bringing an often-muddled film into focus with the sheer power of her presence.

Weaver plays Alice Goodwin, a school nurse in a small Wisconsin town. While baby-sitting for a friend (Julianne Moore), Alice leaves the room for a couple of minutes — and returns to discover that her friend’s youngest daughter has wandered into the backyard and drowned in the family’s pond. As if that weren’t enough to cause a breakdown, Alice is also falsely accused of molesting a child at her school and spends several weeks in jail while her husband (David Strathairn) tries to pay for bail and a lawyer.

Alice is an often brusque woman with a quick mind and even quicker mouth, which causes almost everything she says to be taken the wrong way. She’s a truly decent person but has the failings of someone utterly unwilling to suffer fools in silence, even when she probably should. Weaver is fearless in showing Alice’s sorrow, frustration, and, most important, her need to say exactly what’s on her mind, consequences be damned.

The rest of the movie could use this kind of edge. Although director Scott Elliott does an excellent job of capturing the little details of Alice’s life (scattered toys and spilled cereal never seemed so meaningful), he is less successful at pacing the story and making the “big” scenes work. Part of the problem is typical of novel-to-film adaptations; a lot of information seems to be missing, while whole sequences could have been shortened or cut altogether, such as most of Weaver’s jail experiences. Screenwriters Peter Hedges and Polly Platt should have condensed some of those longer passages and used the extra time to fill in the blanks in the narrative. As it is, the film clocks in at over two hours yet feels as if something essential is missing.

Although Weaver is absolutely the star of A Map of the World, she has able support from Strathairn and KC native Arliss Howard, as well as two actresses who did score Oscar nods this year, Chlöe Sevigny (Boys Don’t Cry) and the always terrific Moore (The End of the Affair). Together, they manage to make even a trite courtroom scene interesting. Not that Weaver needs the help. With a simple glance or an offhand comment, she proves just how crucial a strong lead performance can be. (N/R) Rating: 7