A chat with Bruce Hornsby, who’ll be in Lawrence on Tuesday with the Noisemakers 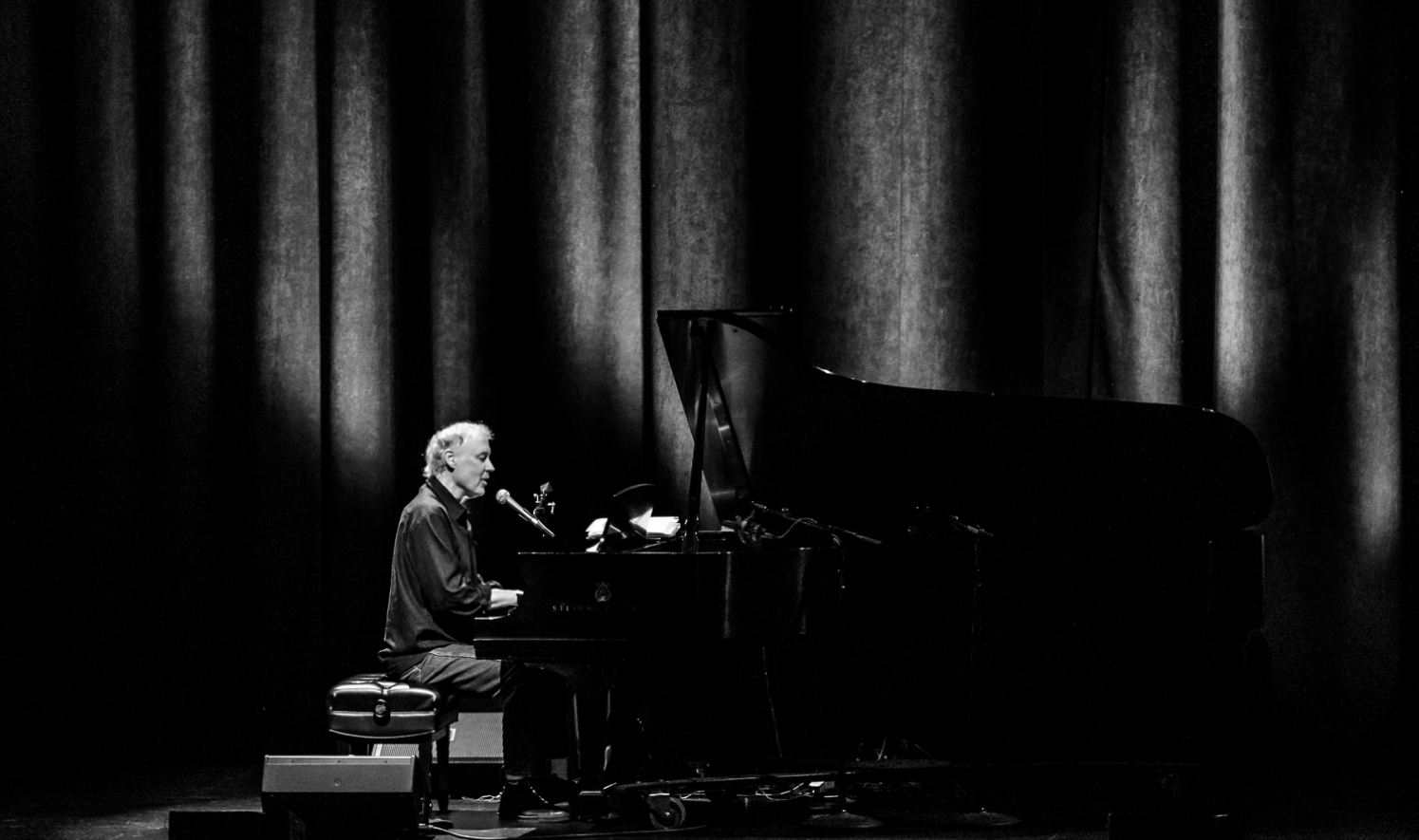 The Grateful Dead, 2Pac, Mase, Bon Iver, Spike Lee: Who but Bruce Hornsby can say they’ve aligned themselves with such a wide array of massive musical figures over the years?

“My audience has been diverse since I started playing with the Dead in 1990,” Hornsby says by email. “Dreadlocked dancing denizens grappled for years for stockbrokers and their wives. Recently, we have seen a coterie of younger audience members, and they tend to be people who have become deeply involved in what I’ve done—the whole oeuvre—as opposed to a more soft-core fan who knows only the early music.”

“My work with Spike has grown and become deeper and more intense through the years,” Hornsby says. “[It] started with his directing a video [“Talk of the Town”] for me in 1992. Then he would ask me every few years to write and perform a song for one of his films: Clockers in ’95 and Bamboozled in ’01. A few years later, he started asking me to score films for him, a WAY more involved and comprehensive assignment. So from 2008 until right now I’ve been writing film music, scores for him. A long, fruitful, very creative partnership.”

OK, one more: What effect did 2Pac sampling “The Way It Is” have on Bruce’s life?

“There was no effect,” Hornsby says, adding “It gave me solid credibility in my son Keith’s AAU basketball scene, with his teammates and their parents.”

These days, Hornsby’s live shows are all about the Noisemakers, his band.

“Our improvisational approach has allowed the songs to grow and evolve over the years,” Hornsby says, “and I’ve always felt for the most part that it was the best version of my music.”

The improvisation extends beyond the actual music and into the actual selection of songs. Hornsby and the Noisemakers play request-heavy show, rarely relying on a setlist.

“I’m so proud of the band for being able to deal with so much music so well (our gig is never boring!) and thankful to our hard-core followers for making great, interesting requests,” Hornsby says of the Noisemakers. “Their deep knowledge of our music inspires us all.”

Bruce Hornsby and the Noisemakers play the Lied Center on Tuesday, August 13. Details on that show here.