A beer kind of weekend 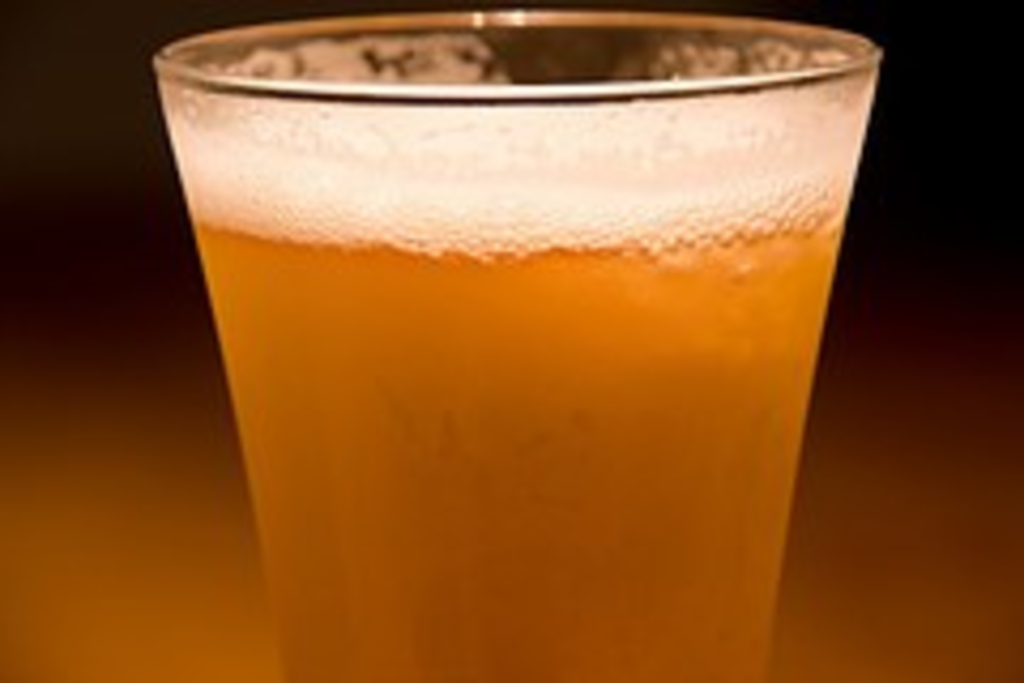 A pint or two is the perfect way to celebrate this May Day weekend, and Saturday has two events for beer lovers to pick from.

Saturday is the sixth-annual Microbrewfest 2009 in underrated Parkville, with more than 25 breweries celebrating the best the Midwest has to offer. A microbrewer is pretty much any place making beer not owned by InBEV or SABMiller. Say, Boulevard or Free State Brewery, both of which will be at the fest, along with other locals like McCoy’s, O’Fallon, and the Manhattan brewers Little Apple and Tall Grass.

The event is at English Landing Park, next to the Missouri River, and lasts from 1 to 5 p.m. Admission is $20, and all proceeds benefit the Main Street Parkville Association.

The other beer event is the first anniversary of Fying Saucer. The party for the Power & Light District “draught emporium” begins Saturday at 2 p.m., with rare kegs tapped every hour on the hour like Schlafly Bourbon Barrel Imperial Stout, Bear Republic Racer-X and Great Divide 2007 Old Ruffian.

A quick word on Racer-X; I first tried the IPA in bottle form at The Foundry several months ago and was hooked. It’s one of my favorite beers at the moment, and fans of more balanced imperial IPA’s (as opposed to extremely hoppy ones such as Pliny the Elder) should find it a treat.

Back to the Flying Saucer party: Admission is free and includes a raffle ticket for prizes such as beer-related giveaways and Kansas City Royals tickets. The party goes all night, though the Racer-X might sell-out before then.

Still on the subject of beer, make sure to vote for Free State and seven other of your favorite Kansas restaurants for the Eight Wonders of Kansas Cusine.