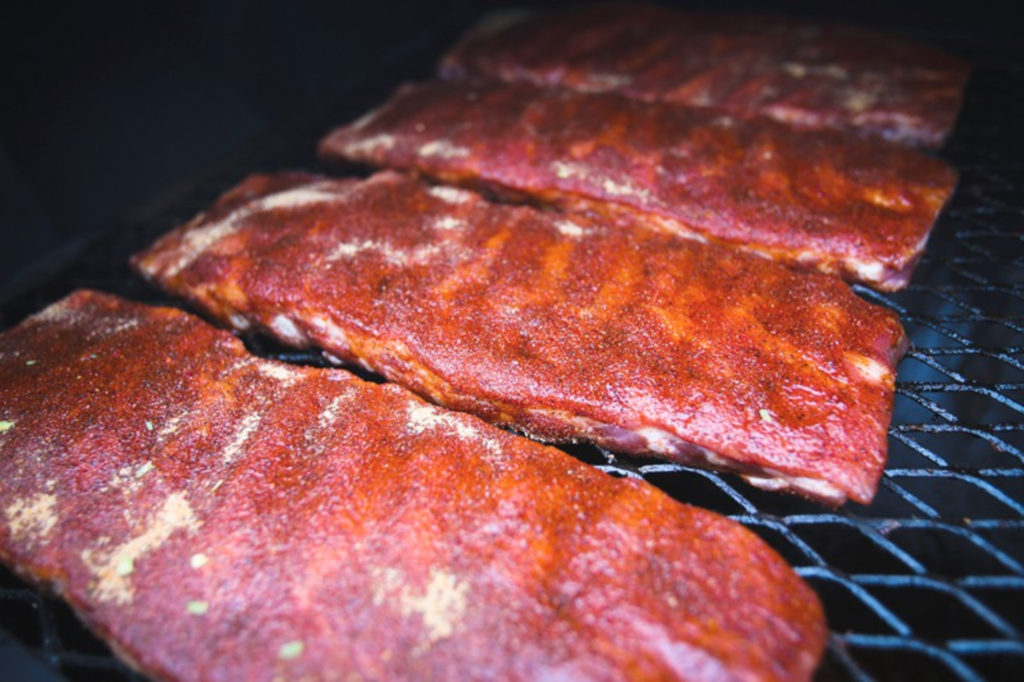 Barbecue loyalists know that where there’s smoke, there’s fire. But at the American Royal’s annual barbecue competition, that smoke and fire didn’t always mean food for hungry attendees. The fragrance was intoxicating, but food-safety regulations made sampling that aromatic meat impossible.

This year, sampling is still off-limits, but visitors to the contest have, for the first time, an array of food options to choose from, including two local barbecue vendors.

“We’re really excited to bring that new element to the event,” says event manager Kim Palmer. ”We’ve had food trucks in the past, but on a very limited scale.” 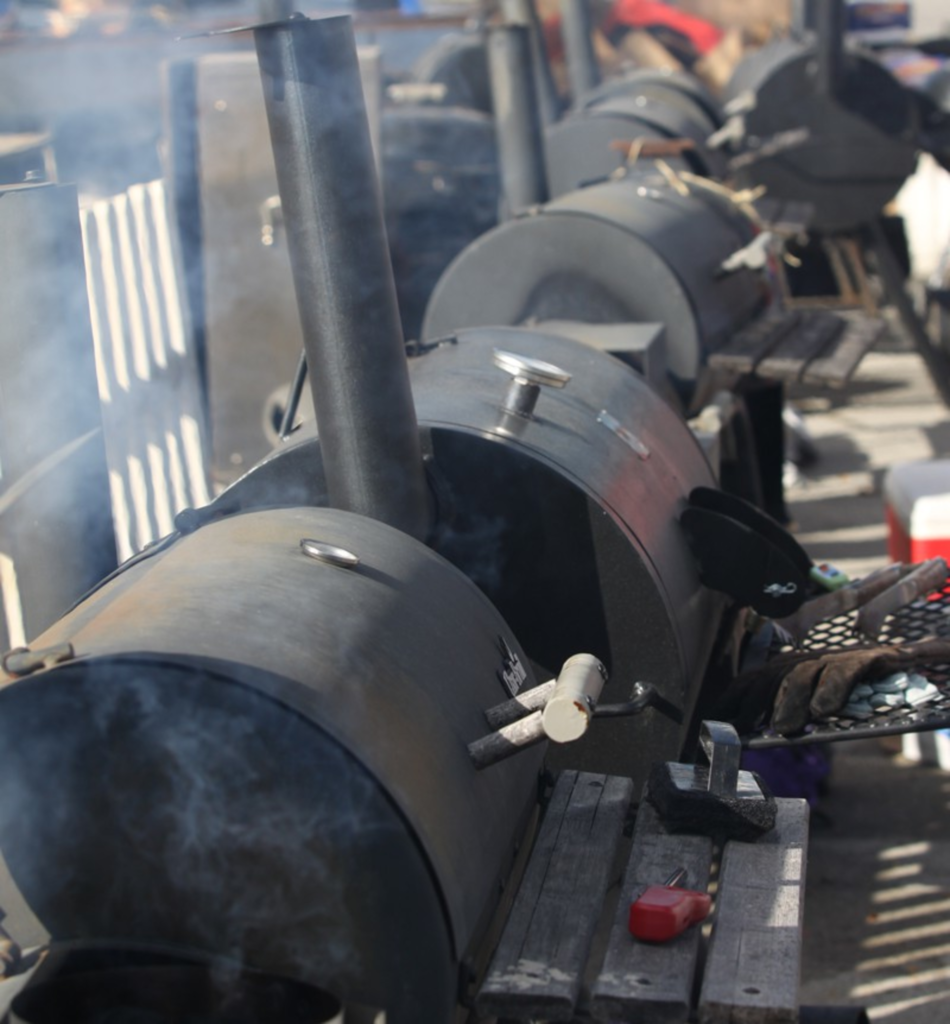 There’s a symmetry to this year’s move of the American Royal barbecue competition — trademarked the World Series of Barbecue — to Arrowhead Stadium in the Truman Sports Complex, from Thursday, October 1, through Sunday, October 4. Over the past 36 years, this contest has evolved from simply smoking meats to something closer to a fiercely contested sporting event. And this year’s competition is beefier than ever with a new record for participants: 618 pitmaster teams from 39 states and three countries.

Mike and Joe Pearce of the Slap’s BBQ team will compete in their first American Royal competition. They’ve earned a bid to the invitational as well as the open contest.

“It’s a real honor to get into the invitational,” Mike Pearce says. “There are over 400 teams competing in the open, but only 175 teams got into the invitational. It’s exciting but intimidating. We really feel our reputation is on the line. This is the biggest, most important competition we’ve ever entered.”

Much of the competition in the invitational class — pitmasters who have received a bid after winning first-place honors in a state contest approved by the Kansas City Barbecue Society — takes place Saturday, October 3. Awards are handed out at 5 p.m.

The following day is the open competition, featuring competitors who pay an entrance fee. The categories being judged in the open are chicken, ribs, pork, brisket and sausage. The awards ceremony takes place at 4 p.m.

For patrons who simply want to watch the smoking and judging process, the gates to Arrowhead Stadium open at 8 a.m. The annual parade has also moved to the Truman Sports Complex and starts at 10 a.m. Saturday.

“Parking is a great bonus for us this year,” Palmer says. “That was also a drawback to our old home. This year, parking at the stadium is $20, but we also welcome taxis, shuttles and other travel services. The American Royal is not offering shuttle service.”

Tickets are available at ticketmaster.com.