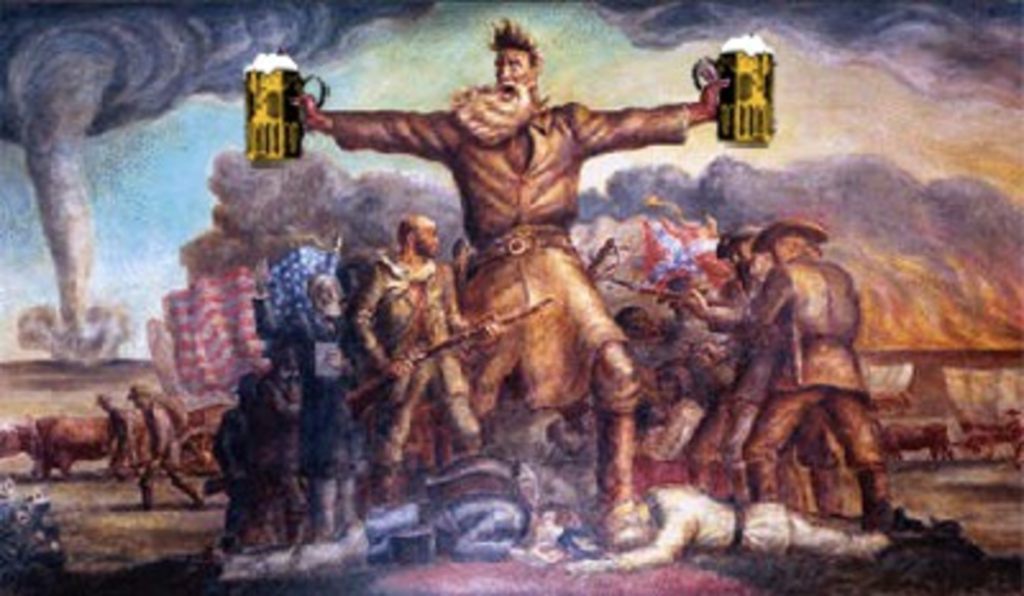 Signing up to receive dozens of e-mail newsletters has its ups and downs. Downs being the tremendous amount of spam I get from “exclusive partners” of companies even though I uncheck that box in every newsletter. The plus side for a cheapo like me is the coupons — and when I get really lucky, finding out a brewery is releasing a new beer. This week, I was fortunate to hit luck twice.

First 75th Street Brewery announced that in addition to the triple sugar tripel it released at the end of December, it’s also releasing a chocolate-based beer called chocolate assent. It was brewed with six pounds of dark Colombian chocolate or, as Ricardo Montalban would have said, “daarrrrkkkkk Coolombian chocolate.” The beer was released one week ago.

Lawrence Brewery Free State is also mixing up its beers on tap. As of today, it’s added emancipation ale back to its roster. Emancipation ale is a deep amber pale ale with a lot of hops. The results being “a very American hop flavor and aroma seated into a rich malt background. The body is medium and hop flavor intense.”

In other news: KC Beer Blog is reporting that the first signs of Boulevard’s spring seasonal Irish Ale is showing up in liquor stores as the last of the Nutcracker ale is sold. The Irish ale is the best of Boulevard’s seasonals (my words) and will be available in draught and bottle through March (Boulevard’s words).