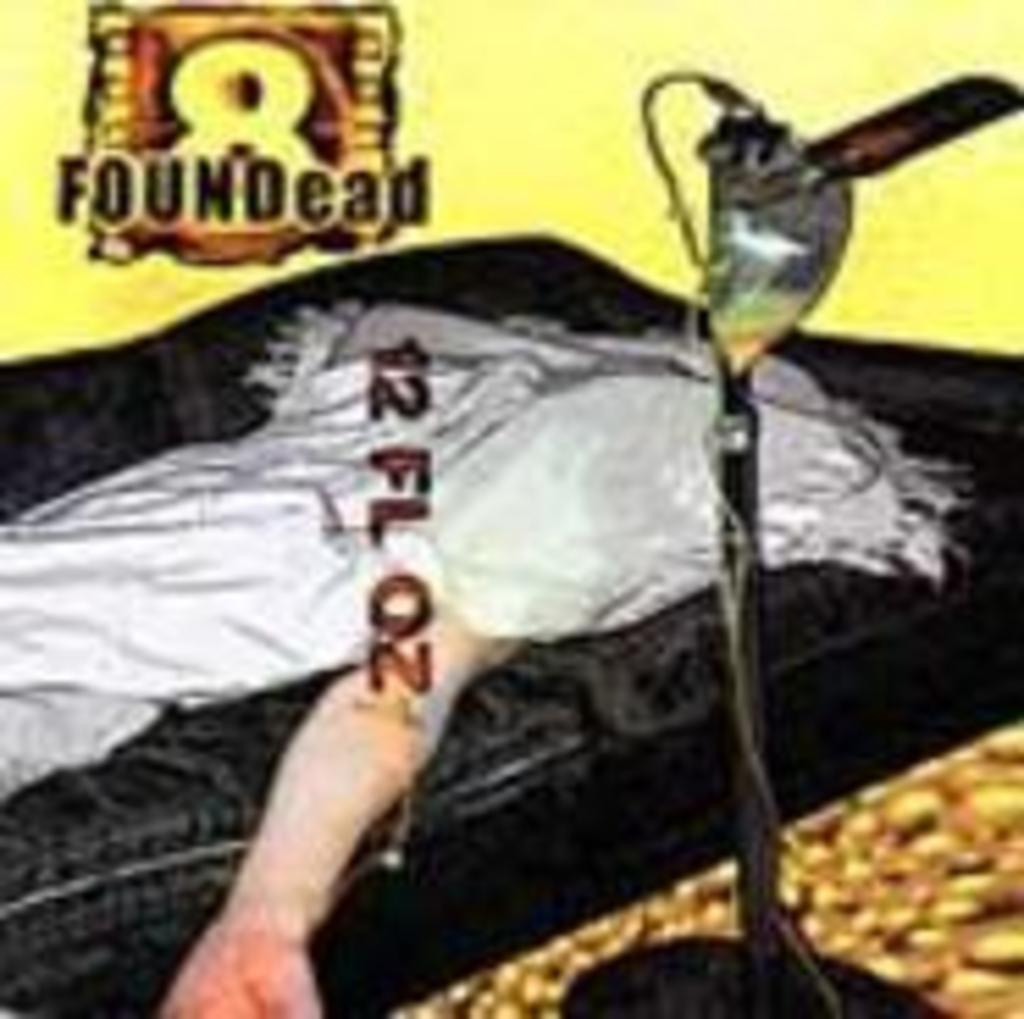 Hailing from Nodaway, Iowa, the members of 8FOUNDead prove that rock and roll can indeed sprout from a small Midwestern town. The trio has a style that ranges from grunge to pop, a la Flaming Lips circa 1993. Although composed only of two guitarists and a drummer, the band possesses a considerably full sound. Tuned-down guitars create low drones that simulate a bass so adeptly that few listeners will notice the instrument’s absence. In “Band Wagon,” an upbeat hard-rocker, this low buzz is reminiscent of Dinosaur Jr., but in the slower, poppy “Stupid Song,” the tone resembles Bauhaus. Most of the vocals are spat out Kurt Cobain-style, but occasionally, as in “My Sign,” lines are barely more than spoken. In the mellower numbers, the band accompanies the choruses with harmonized Gregorian chants, which makes them quite catchy. Listeners are likely to find a number of sounds on 12 FL OZ that are vaguely, if not clearly, familiar. Although 8FOUNDead’s music isn’t completely original, it’s still full of enough hooks to keep listeners thirsting for a refill.