7-Eleven makes its own wine 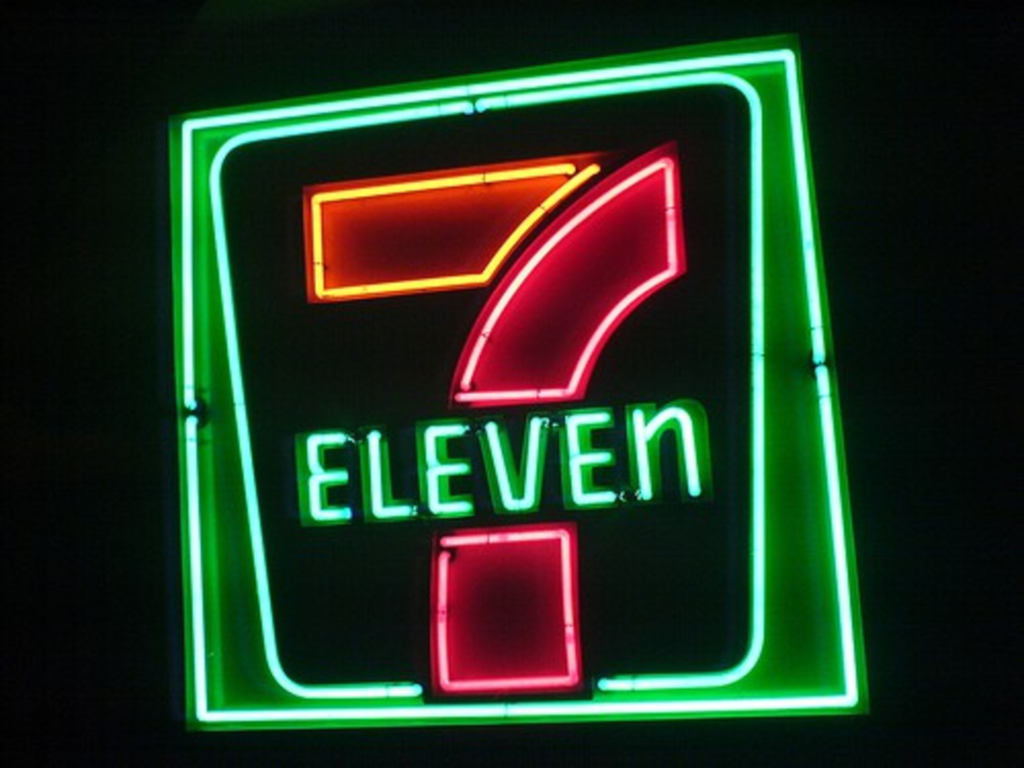 America gets blamed for a lot of things, and now we can add to the list 7-Eleven’s decision to produce wine. 7-Eleven and 7-Eleven Japan will stock stores with Yosemite Road Chardonnay and Carbernet Sauvignon. The two vintages, produced by The Wine Group, retail for $3.99 in the United States ($4.99 in Florida). From the release:

The winning vintners created a Chardonnay, described as fresh and zesty with notes of apricot, peach and honey, and a full-bodied Cabernet Sauvignon with juicy plum overtones. Both are well balanced, offered at an affordable price and can be enjoyed anytime of the year.

You’ve already tasted some of The Wine Group’s products — in fact, they probably got you through college. The San Francisco-based company is the third largest wine producer in the world and owns the Franzia brand of boxed wine (among its other brands are Mondavi Woodbridge and Sutter Home). It made a splash last year with its Recession Red, also priced at $3.99 a bottle.