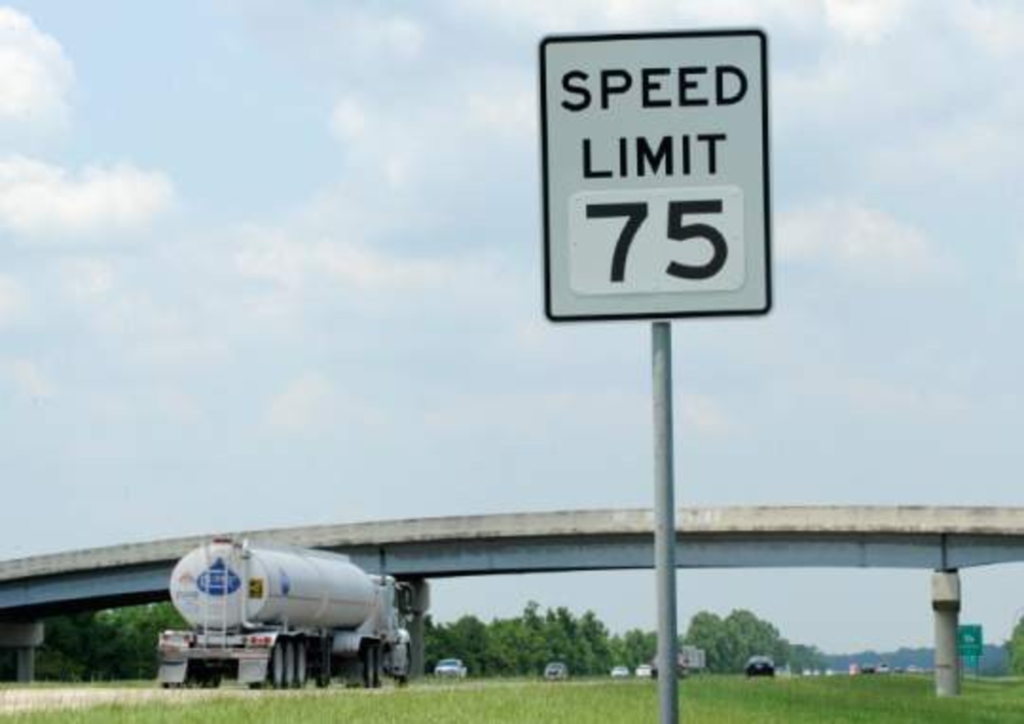 The 2014 Missouri legislative session gets under way this week, so get ready for some wild ideas from the hillbilly districts. Hopefully some worthy stuff will see the floor, too, though. We’re fans of a bill Mike Kelley recently prefiled: HB 1215 proposes to raise the maximum speed limit on rural interstates and freeways from 70 mph to 75 mph.

Roughly translated, that means you’d be able to drive 75 mph on stretches of highway that fall outside urban areas like Kansas City, Columbia, Springfield, and St. Louis. (Kansas already has such a law in effect.) We already drive that fast already, operating under the belief that no Highway Patrol officer is a big enough asshole to pull over a car going five miles over the speed limit. So effectively, this bill’s passage would mean we’d be permitted to set our cruise control at 80 mph during long drives, which could really shave off some traveling time. Can the polarized Legislature not at least agree on punctuality?