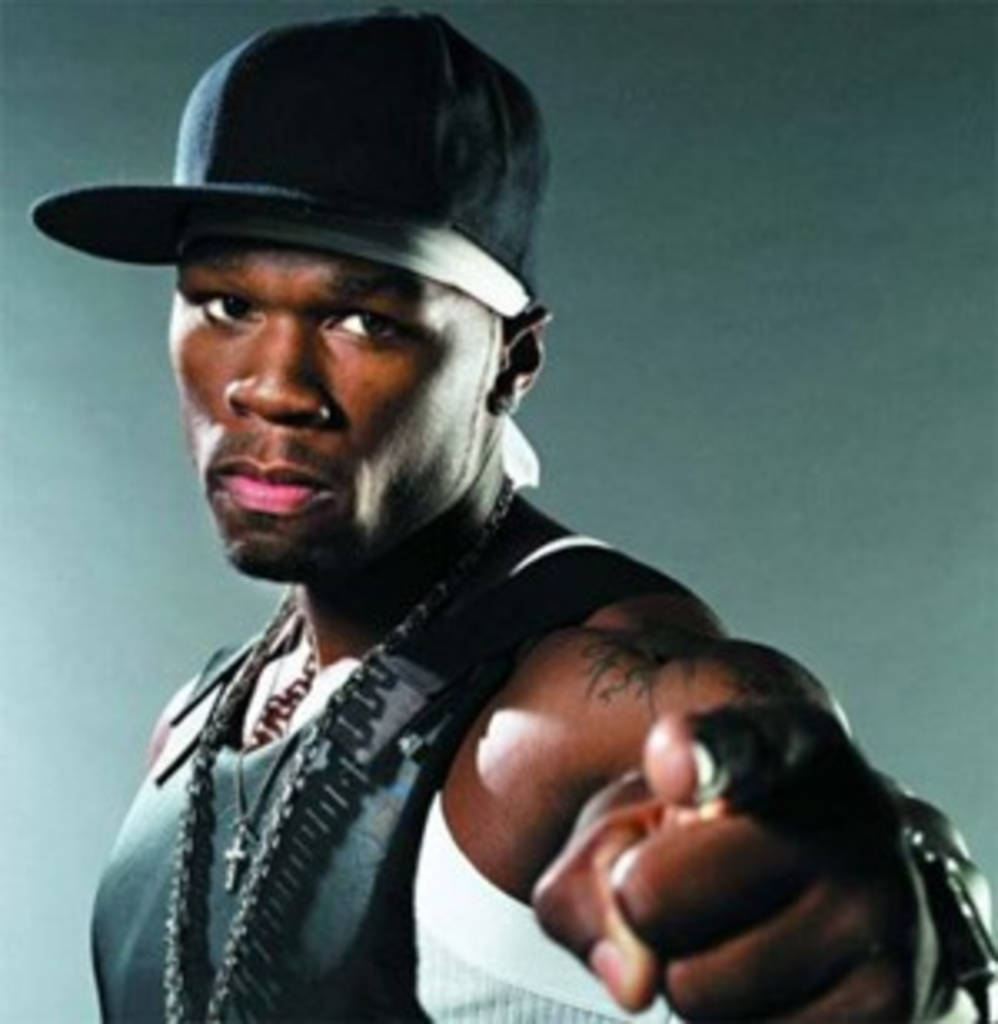 On his way to his tour stop in Kansas City at the Midland on Thursday night, ubiquitous rapper 50 Cent called The Pitch to discuss his upcoming movie, his literary taste, his politics, and why the rapper turned mogul still considers himself a work in progress.

The Pitch: So, the Internet is on fire with news about your weight loss for your upcoming movie role in Things Fall Apart. What’s it like to have the world concerned with your diet habits?

50 Cent: I’m sure it’s a shock and surprise to everyone that I’d commit to a project like that. A lot of actors have time, they’re away for awhile. Because I’m consistent within hip-hop culture and constantly around some sort of public event, so it was a surprise. I was really looking for a project like this.

A friend of mine—a best friend—actually died of cancer. He was a friend who lived across the street from me growing up. It’s a really relevant issue, considering one of eight people die of some sort of cancer. The process of me losing the actual weight? I was on a liquid diet for about 9 weeks.