50 Best Foods in the World: Discuss… 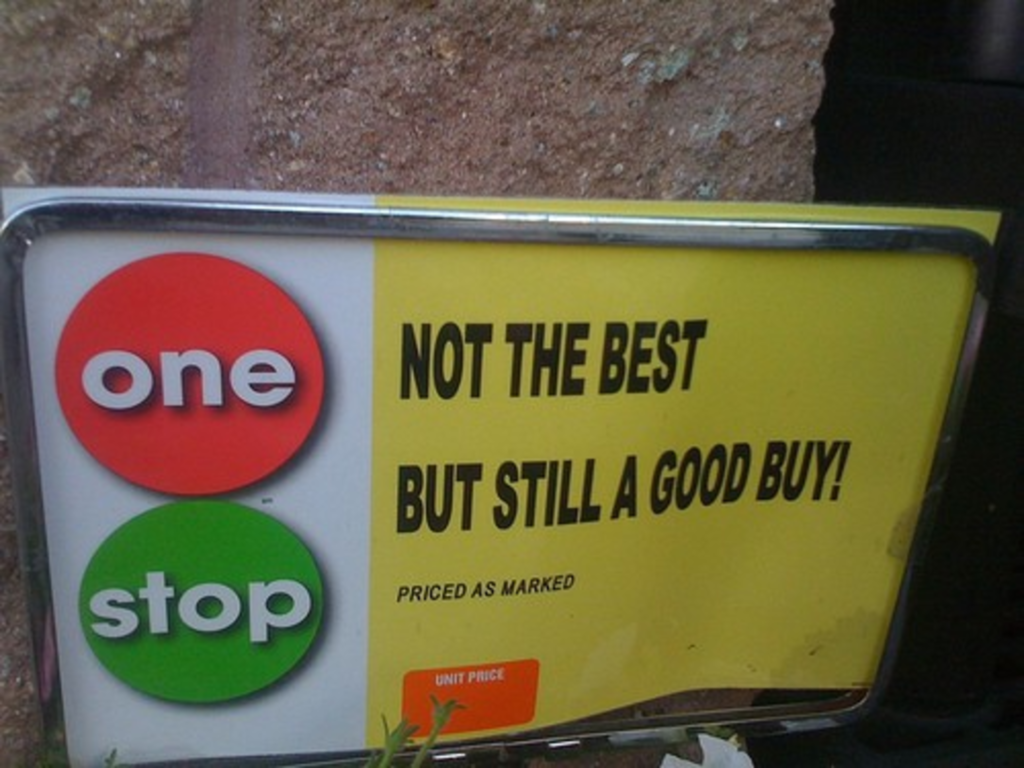 The Guardian undertook a bit of an ambitious project — deciding to name the 50 Best Foods in the World and the corresponding restaurant that serves the best version of that dish. Not to be a buzzkill, but just so you know up front, Kansas City didn’t make the list.

Then again, I’m not sure if a Kansas City joint would be proud to be home to the best Texas barbecue in the world (#10 on the list). But in a list put out by a British newspaper, the U.S. has nine of the 50 foods: hamburgers, pizza, tomato juice, milkshakes, pastrami on rye, pork belly, ravioli and the (aforementioned) Texas barbecue. Not a shocker that we are the best in the world at what is worst for you. It’s nice to see a health food like pork belly tomato juice sneak in there.

I’ve been lucky enough to try three of the foods on the list. The pastrami on rye from Katz’s Delicatessen in New York City is like Broadway for deli lovers. Make the pilgrimage. If you can finish a whole sandwich, I’ll buy if for you.

I ate the pizza at Frank Pepe Pizzeria Napoletana in New Haven, Connecticut, before I understood that what I was eating was special. They recently opened a second pizza shop in my hometown of Fairfield (about 45 minutes away in the same state); but not before they tested the water to make sure it was acceptable for making pizza. Yeah, it’s that serious.

Sadly, we once again lost out to Olo in Helsinki for best Nordic food. Maybe next year.