40.4.40 tackles themes of aging and changing dreams with a hip-hop flair 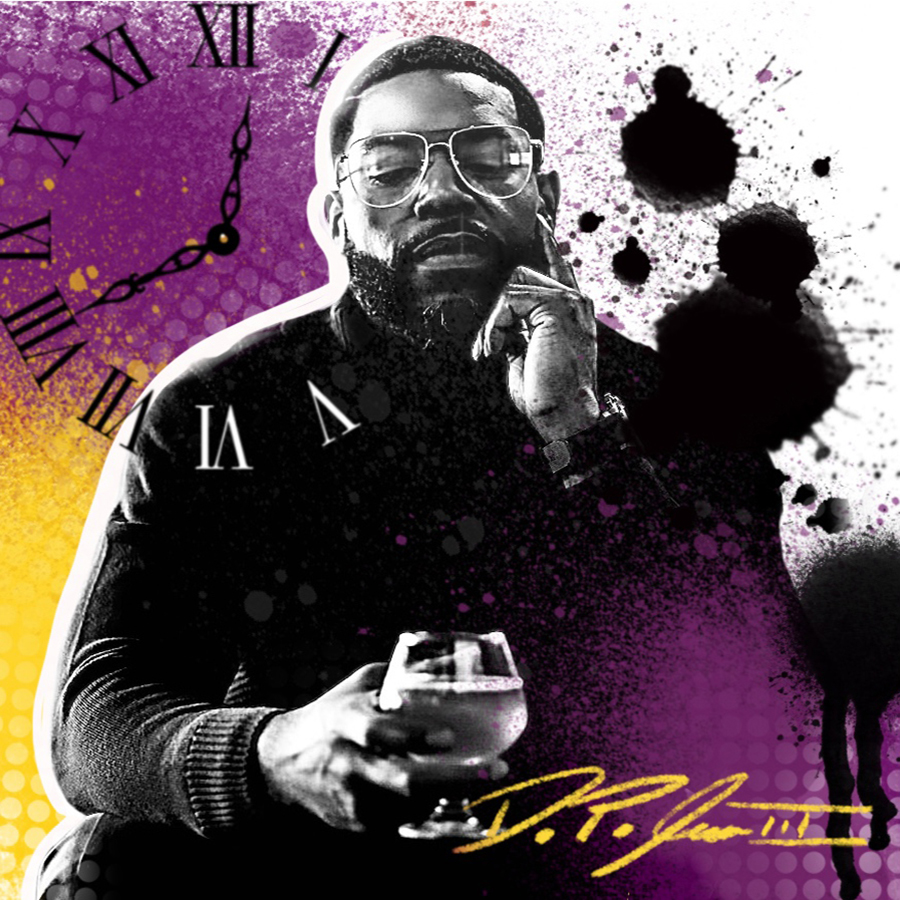 Donald Jones has been writing lyrics since the ripe old age of 10 and knew he wanted to rap as soon as he discovered Run DMC. Now at 40, his dream may look a little different, but he is still making music and creating an experience for his audience. This time, he’s in a theater.

The Kansas City Fringe Festival began July 15 and is continuing through July 31. Jones’s show 40.4.40 is showing at the Westport Brewery July 22-30 and is an introduction to hip-hop as a redefined musical.

“I think that when some people think about the typical musical, they’re more accustomed to a certain type of song or a different genre,” says Jones. “I just wanted to make it clear that I’m an artist who uses different mediums. I’m a lyricist, I’m an MC, and I’m an author. So, this show is actually a mix of all of those things.”

Jones’ newest project centers on a hero who is preparing for the most important performance of his life. The twist is that the show you are watching isn’t the final performance, it’s all of the prep work that comes 40 minutes before it.

With themes mirroring his own life, Jones hopes people will come to understand that time is often one of the main obstacles we have to fight against. Even as you age you can still have opportunities to make your ideas a reality.

“My story is about a dreamer,” says Jones. “What does it look like when you’re not facing the typical barriers in life? What if there’s nothing in the way but yourself and time itself? I hope people take away that no matter your age, you leave seeing someone in a similarly vulnerable position about what those struggles look like.”

Refocusing on his dream has come with challenges, but Jones realized he feels more at home in the theater than he ever imagined.

“In the theater people come for what you have to present, it’s a captive audience,” says Jones. “It’s not about what’s trendy, and you don’t have to be what’s hot. They know what they’re getting into, so I’ve found that the environment is much more conducive to sharing the music that I create. This audience is going to come in and see my 40 minutes of preparation before going to deliver my most important performance, so it’s all on the line for me now.”