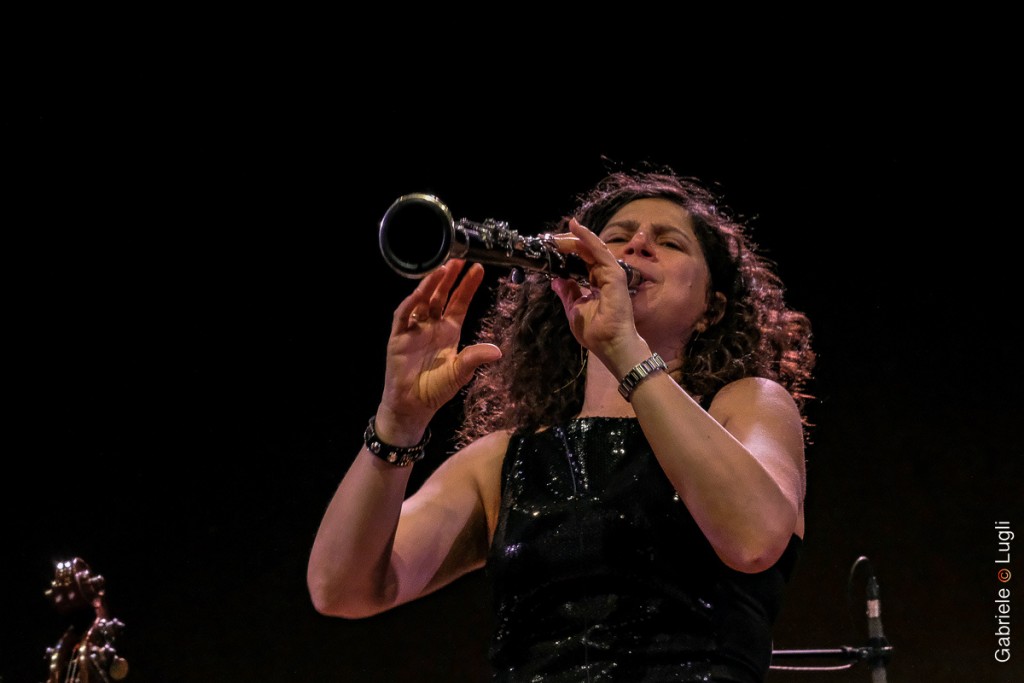 The Folly Theater is proud to announce the line up for its 38th season of the Folly Jazz Series, Kansas City’s longest-running jazz series. This season’s artist’s come from varied backgrounds in both their cultures and genres of jazz.

Karrin performed at the Folly Frolic in 2017 and has recently released two hit-albums, Some of that Sunshine in 2018 and Shoulder to Shoulder, a dedication to Women’s Suffrage, in 2019.

The Grammy-nominated pianist, composer, and arranger David Benoit has reigned supreme as one of the founding fathers of contemporary jazz. Benoit was born in Bakersfield, CA, and grew up in Los Angeles. He was bitten by the jazz bug after watching a Charlie Brown special on TV and listening to the music of Vince Guaraldi in 1965.

David will be joined by son of Mel Tormé, James Tormé, to perform the vocals for this iconic Christmas concert.

Grammy Award-winning keyboardist, composer, and producer Jeff Lorber has, over the course of 42 years and 24 albums, pioneered the post-fusion sound of contemporary jazz with his radio-friendly, groove- oriented instrumental music.

Ever charismatic, prolific and inspired, Grammy-nominated clarinetist-saxophonist Anat Cohen has won hearts and minds the world over with her expressive virtuosity and delightful stage presence. As The Wall Street Journal says, “What’s not to love about a young clarinetist and saxophonist who plays everything we love – modern jazz, world music, “hot” New Orleans style jazz – and does it all brilliantly?”

Paquito D’Rivera defies categorization. The winner of fourteen Grammy Awards, he is celebrated both for his artistry in Latin jazz and his achievements as a classical composer. Born in Havana, Cuba, he performed at age 10 with the National Theater Orchestra, studied at the Havana Conservatory of Music, and, at 17, became a featured soloist with the Cuban National Symphony. As a founding member of the Orquesta Cubana de Musica Moderna, he directed that group for two years, while at the same time playing both the clarinet and saxophone with the Cuban National Symphony Orchestra.

An Evening with Eliane Elias

Over the course of a distinguished career spanning nearly 30 albums, multi-Grammy-winning pianist/singer/composer Eliane Elias’ distinctive musical style has emerged as one of the most unique and immediately recognizable sounds in jazz. With over 2.2 million albums sold to date, Elias blends her Brazilian roots and alluring voice with her virtuosic instrumental jazz, classical and compositional skills, while she consistently displays her pianistic mastery and ability to integrate the many artistic roles she takes on.

This season will take you from smooth vocal jazz to classic piano with big lyrics, a stop in fusion contemporary, a little feisty Afro-Cuban, and wrap the season up with some sassy Bossa Nova jazz. This season will appeal to jazz novice to the best of critics with its diverse lineup and heritage of strong jazz performers.

Tickets for the Folly Jazz series will go on sale on August 3rd but will be open to new season subscribers as of July 13th.