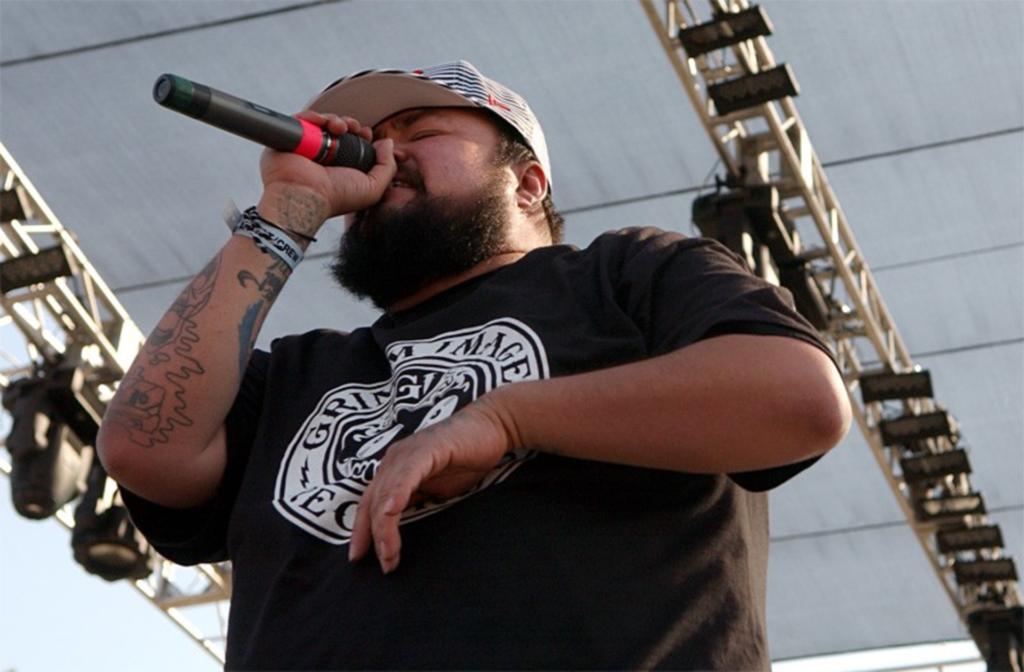 Los Angeles rapper 2Mex inhales and exhales verse. The Latino MC has been content to dig his way through Southern California’s hip-hop underground for 15 years, earning quiet recognition for his handful of solo records and work with his crew, the Visionaries. 2Mex (real name: Alejandro Ocana) deploys a complex, self-deprecating lyrical style that frolics in intelligent wordplay and lovable quirk. On the video for “Call You Later,” a track from Look Daggers, 2Mex spazzes out in an oversized gray suit on a vacant stage, swinging on his microphone stand as he reminisces about a breakup: You look cute in the photo, look it/Make me wanna puke in the Photobucket. He’ll be accompanied by more than just bitter romantic memories when he grabs the mic at RecordBar Thursday. When 2Mex rolls through on a stop on the Serve and Protect tour, he’ll be backed by DJ LA Jae, Sahtyre, Ariano, and local MCs James Christos and Overkill.