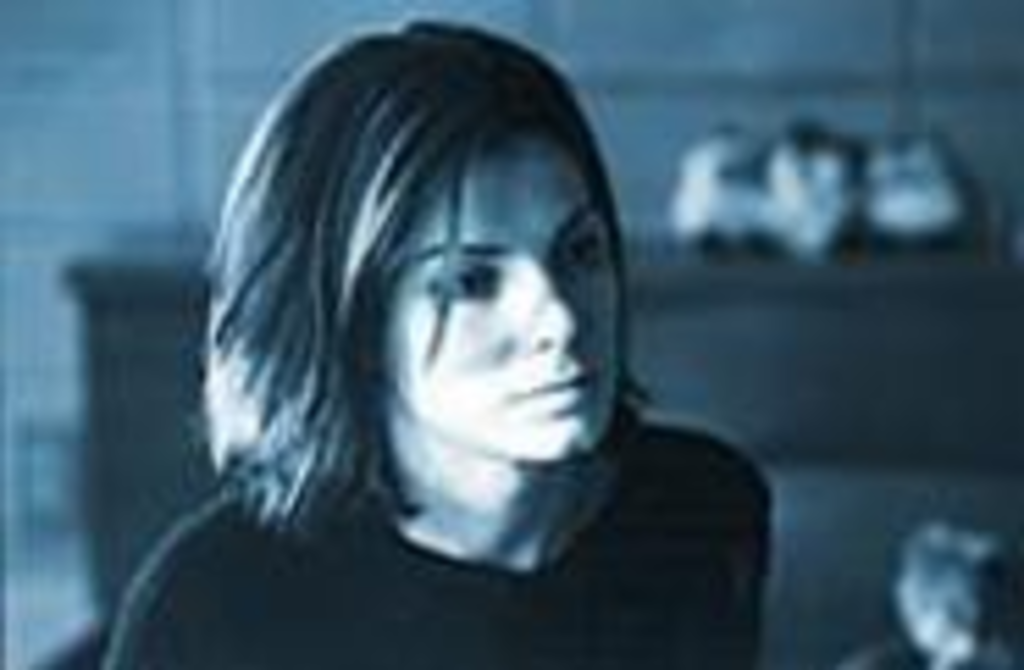 Making a comedy about rehab is inherently risky. Although recovering addicts often use humor to help them through their struggles, there’s a fine line between that and trivializing the experience. 28 Days walks that line fairly successfully, laughing with its characters rather than at them. In fact, that dry sense of humor is just about the only thing in the movie that works.

Sandra Bullock plays Gwen Cummings, a hard-living New York City writer who ends up in a treatment center after crashing a limousine into a house during her sister’s wedding reception. The center is deep in the middle of nowhere, and the cynical Gwen finds herself trapped in a world of group therapy and 12-step affirmations. She comes around eventually, though, with the help of her wacky support group, a no-nonsense counselor (Steve Buscemi, cast way against type), and a washed-up baseball player (Viggo Mortensen) with whom she strikes up a friendship that verges on romance.

Bullock is as likable as ever, and she handles Gwen’s journey of self-discovery well, often bringing more to the role than it really deserves. Screenwriter Susannah Grant (who penned the much better Erin Brockovich) has a good core story here, but the movie feels like it’s been rewritten and edited to death. While the scenes between Gwen and her fellow addicts are genuinely funny and often touching, there’s no emotional center because Gwen herself is so sloppily written. She’s supposed to be a writer, yet her profession is barely mentioned and never put to use. She had an alcoholic mother, but the movie never explores why she ended up with drug and drinking problems while her older sister (Elizabeth Perkins) became straitlaced and responsible. Gwen seems attracted to Mortensen’s character, but their “relationship” never seems believable or potentially long-lived. The list goes on.

Director Betty Thomas adds a few flashback scenes and other cinematic flourishes, but her overall style is closer to a sitcom with a budget than anything else (it’s no coincidence that her best movie to date is a takeoff on The Brady Bunch). Consequently, her finest moments are those that require her only to point the camera at the actors and let them recite Grant’s witty dialogue. Anything deeper or more challenging is beyond the grasp of this material. What 28 Days amounts to is cobbled-together Hollywood inanity masquerading as something meaningful. There are enough laughs and clever moments to keep an audience interested, but the whole thing is much less than the sum of its parts. (PG-13) Rating: 5