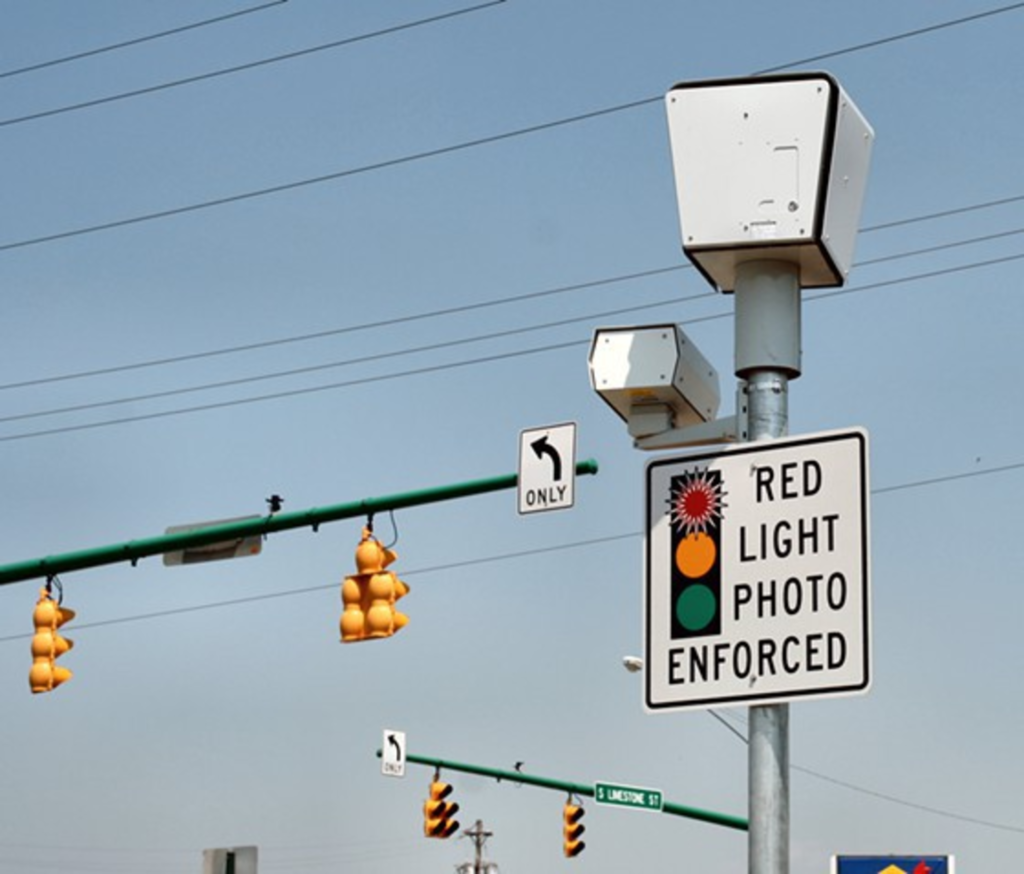 American Traffic Solutions, the company that contracts with cities — including Kansas City — to operate red-light cameras had a serious d’oh moment last Friday when it incorrectly sent letters to 1,000 drivers telling them to pay fines that they didn’t owe.

The St. Louis Post-Dispatch reports that ATS encountered a glitch when it sent out 8,000 letters on behalf of St. Louis suburb Arnold (home of the state’s first red-light cameras!) trying to get drivers with outstanding fines to finally pay up, but about 1,000 people who had already paid their fines also received letters. ATS is now sending them a letter telling them that they don’t owe any additional fines. Arnold City Attorney Bob Sweeney told the paper that collection agencies were not notified about the phantom fines.

Last fall, ATS gained a major legal victory when the Missouri Court of Appeals ruled that the cameras did not conflict with state law.