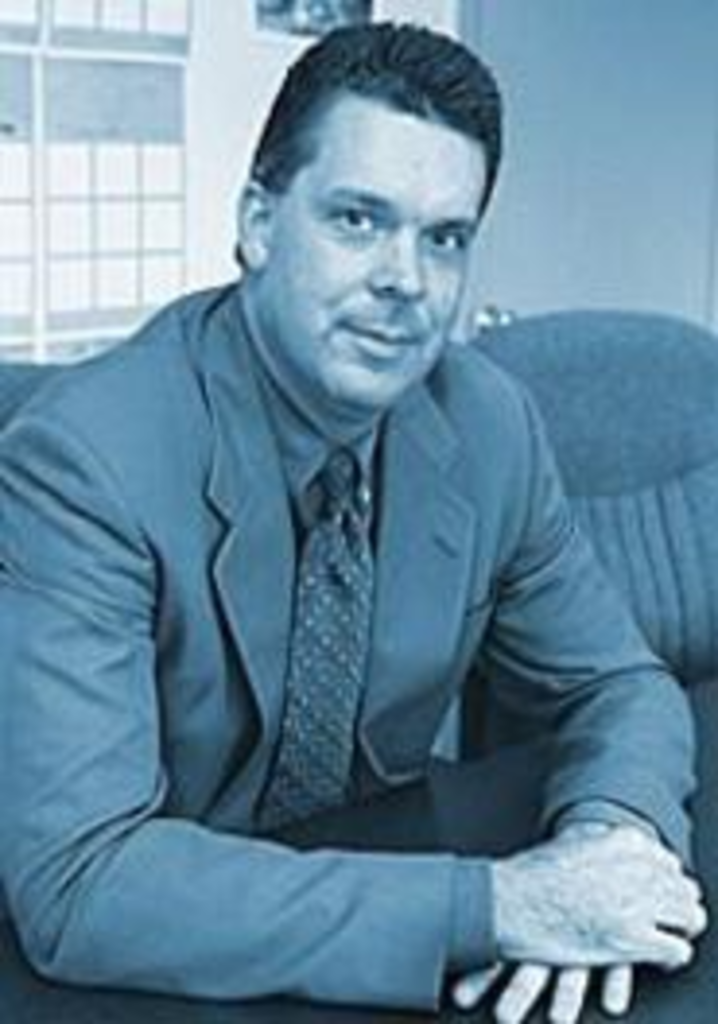 Councilman Jim Rowland is running for something. He won’t say it’s for mayor. He won’t even say he’s running for re-election to his Fourth District council seat when that vote comes around in a couple of years. But he’s out there politicking, and if he’s setting the stage for the 2002 mayoral race, Rowland could send Mayor Kay Barnes into political retirement.

Barnes knows it. Joe Serviss, her chief of staff and ace political game-player, makes sure she knows. That’s why Barnes on October 24 yanked Rowland off the Planning, Zoning, and Economic Development Committee. It’s the council’s most influential committee, the one development attorneys flock to, speaking to its members in cryptic ways about how they can help a politician gain a higher profile. Rowland makes developers and their legal hirelings nervous with his talk about “smart growth” and by being a neighborhood advocate who advocates.

Still, it appears the move caught Rowland by surprise. “I thought I had a very specific role that I was playing very well on the planning, zoning committee,” he says. “I was the voice of the neighborhoods. I was bringing up issues that I’m not convinced would be brought up by someone else.”

That’s the point, especially when it came to the now defunct Power & Light District. Only Rowland, Second District Councilman Paul Danaher, and Rowland’s close friend, fellow Councilman Troy Nash from the Third District at-large, shared doubts on the project’s economic viability. But Rowland was the most vocal. It wasn’t personal but might have seemed so to Barnes, who clung to the promise of the Power & Light District despite repeated delays. She might have been looking to make a big imprint, as former mayor Emanuel Cleaver did with his Brush Creek renovation, to lift her easily to a second term. In the meantime, “Barnes expected some council members to fall in line like cheerleaders,” says one person at City Hall.

Barnes was patient. Nash continued to doubt the project, but Rowland was “wearing it out” talking about it, says another city hall insider. So in an uncharacteristic move, Barnes flexed her muscles to remind Rowland who was mayor. “Rowland must have been a pretty big pain in the ass to piss Kay Barnes off,” the insider says.

Nash finds nothing sinister in Rowland’s objection to the Power & Light project. “He’s very conservative in his economics. Jim doesn’t like to waste money,” Nash says with a smile. “And if you develop a friendship with him, you’ll find that out. Instead of going to eat steak, he’ll take you out for a hamburger.”

Barnes’ supporters deny any connection between her removal of Rowland from the committee and his opposition to the Power & Light District. “It was the mayor’s decision. (The power to make committee assignments) is in the charter,” says Serviss.

“She’s not in the punishment business,” says Fourth District at-large Councilman Evert Asjes. “She’s got a lot of things moving. That’s not her style.”

Rowland frames the incident in terms of having “many people view your decisions through a political lens — ‘Why is he doing that?’ ‘You know there must be some sort of ulterior motive there’ — when the reality is this is just who I am, this is the decision I make based on facts, based on reason, based on logic.”

But Rowland’s independent viewpoint could still be viewed as politics, especially when watching him work a small group of neighborhood preservationists at a meeting at a Brookside bar and grill. He talks about his ordinances to protect Brookside historical integrity, about being a neighborhood advocate, about being a reformer of government when it comes to delivering services and being fiscally responsible. It’s a stump speech, and the group listens attentively. There’s no doubting Rowland’s appeal.

Barnes’ name doesn’t come up. But it’s obvious that Rowland has Barnes and his committee reassignment in mind when he says, “The Brookside issue is an example where, as a councilperson, you can choose to sit on the sidelines and watch something occur or you can deal with something proactively. I choose to get involved. I choose to be innovative. I choose to be creative. I choose to put ideas out there, and I’m not going to stop. Actually, it (the committee change) has strengthened my resolve more than anything. If people are complaining, it must mean I’m on the right path.”

That path takes Rowland into the neighborhoods of his district and outside of it. Neighborhood activists who have dealt with Rowland praise him. “He’s extremely responsive and a fierce neighborhood advocate,” says Linda Serrioz of the 49-63 neighborhood. “Jim asks the tough questions.” Carol Winterowd of the West Bannister Neighborhood Association says Rowland helped prevent a rezoning that would have brought an office building into a residential setting. “He fought for us,” she says. Carol Bachhuber, president of the Hyde Park Neighborhood Association, was “blown away” by Barnes’ move to take Rowland off the Planning, Zoning, and Economic Development Committee. She called Barnes’ reasoning — Barnes said she wanted to make room for new Councilman Terry Riley — “totally lame. I’m very upset with Kay,” says Bachhuber.

Rowland frequently teams up with Nash to talk about inner-city development, the effects of sprawl on the city’s resources, racial issues, and how people are being left out of the economic good times. “We arrived at similar conclusions but obviously got there through different ways,” says Nash, who first met Rowland on the campaign trail in 1998. “He has a business background; my background is more blue collar, working-man type. And yet we could identify on those things and how they affect everyday, ordinary, average people.”

At first, the power in the image of a white Rowland and a black Nash standing together publicly escaped them. “The issue of race won’t leave us,” says Rowland. “And we didn’t understand the power the people saw in the two of us and what we represented as role models. We kind of took it to heart. We had a lot of people talk to us about our role and our responsibility to be role models for future generations.”

So Nash and Rowland formed One Kansas City to initiate community dialogues and go into schools to talk about race and diversity. “We feel that there were people who went out front in the ’50s, ’60s, ’70s, and ’80s and that it’s our turn,” Rowland says. “We need to continue that dialogue and that work as it relates to civil rights in today’s society.”

A big part of Rowland’s appeal is that he talks about things other council members don’t talk about — or don’t talk about very much. He’s straightforward and consistent in his approach and message. “I support Jim Rowland the way I do because if he gives you his word at 8 o’clock in the morning, by 3 o’clock it doesn’t change. What a novel concept in government,” says Nash.

And though he doesn’t use the word much, Rowland seeks change. “We need to challenge our assumptions of yesterday and really look for creative and innovative solutions that mirror the 21st century rather than saying that ‘We’ve always done it that way; therefore, we ought to perpetuate it,'” he says. “It’s almost as if we’ve replaced the right way of doing things with ‘That’s the way we’ve always done it.'”

It’s easy to interpret those remarks as criticism of Barnes. She ran on a reformist platform, pledging to change the way economic development happens in Kansas City. Barnes did make some appointee changes and instituted more city hall oversight of the economic development approval process. But many neighborhood activists feel as if nothing much has changed. This is especially true in Brookside, where residents fear that unchecked commercial development will ruin the community. “In reform you don’t change the player and say that you’ve reformed,” says Rowland. “Reform is the structural change that allows you to deliver services better or more efficiently or more cost effectively.”

Everything Rowland does as a council member seems based on conviction and belief — and political ambition. He likes being a public figure. He’s comfortable in a neighborhood bar, unlike Barnes, who seems to prefer talking about business deals with corporate types at upscale restaurants.

One political observer says Rowland spends so much time in the inner city that people think he’s the Third or Fifth in-district councilman instead of the Fourth. In addition to his political strength in Brookside, Rowland enjoys support in the Westport part of his district because of his concerns about too many 3 a.m. liquor licenses in the area.

“The Third and Fifth districts have a huge block of voters, and coupled with the Fourth, we may be looking at a new mayor,” says the political insider.

Nobody has to tell that to Mayor Barnes.