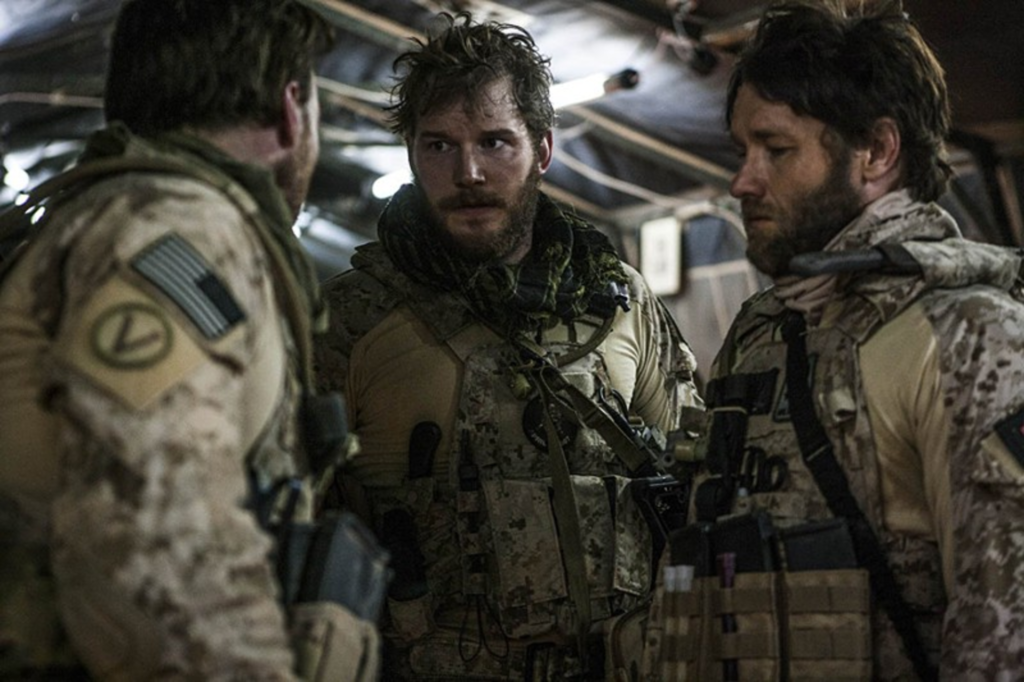 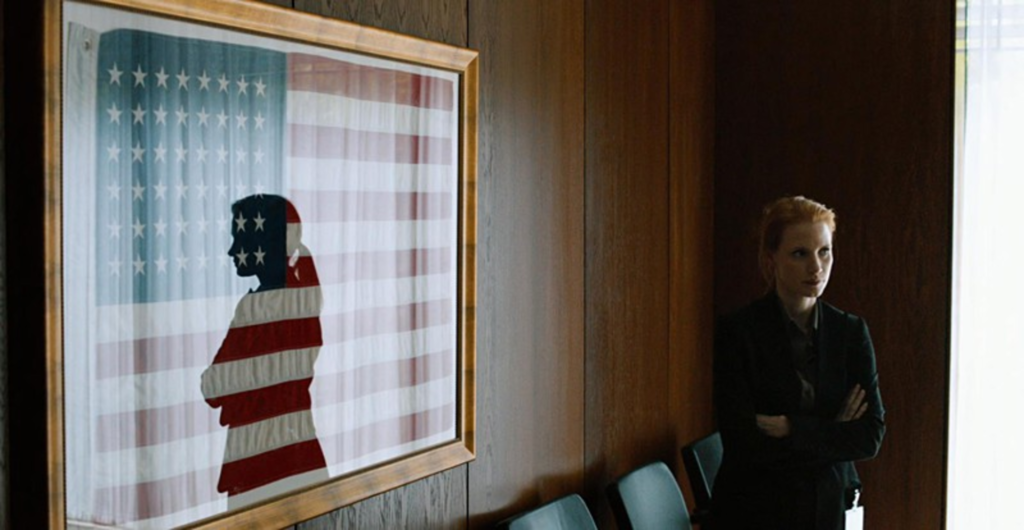 Kathryn Bigelow’s Zero Dark Thirty has already become a popular talking point for elected officials, smug pundits and other self-appointed guardians of our national innocence. From outraged leftist blogs all the way to the floor of the Senate, people are asking: Does ZDT make a clear case that the torture of al-Qaida–affiliated detainees provided specific information leading to the location and killing of Osama bin Laden?

So many answers are floating around the contemporary Van Allen belt of bloviation that I hesitate to add any more air, hot or cold. But the media flap has forced us to overlook some equally important considerations. Has the Oscar-winning director made a work of ham-fisted, pro-Bushie propaganda, or is ZDT a complex, ambivalent work of art that abjures easy answers? After two viewings, I am inclined to say neither.

Zero Dark Thirty chronicles various phases in the hunt for bin Laden — from roughly 2003 through the siege on his Abbottabad compound in 2011. Bigelow begins the movie with audio recordings of 9/11, and her film takes care to punctuate its bin Laden-centered detective story with clearly labeled, meticulously staged al-Qaida hits (the July 2005 London bombings, the 2008 Marriott Islamabad attack, the suicide bombing at Camp Chapman), as if to indicate by sequence and concatenation that bin Laden was behind each.

It’s a narrative staged almost exclusively through the point of view of a young CIA operative named Maya (Jessica Chastain), no last name given. She is fictional, a composite of many CIA employees involved in bringing bin Laden to justice, and her lack of stated personal history and her relentless drive to get bin Laden make her ideal to Bigelow’s needs. Maya is the perfect point of identification for a film that, without some finesse, could have bewildered audiences, stranding them in procedural arcana. Because she is essentially a blank, though, either side of the torture debate can claim her as a figure of pro-torture propaganda or poker-faced rebuke.

Yes, the movie says, torture happened. And, yes, we got bin Laden. But did torture give us bin Laden? This is where our political thinking collildes with Hollywood film style, our favored means of turning complex events into easily digested storytelling.

ZDT could be said to depict the transition from a Bush-Cheney doctrine to an Obama doctrine, marking a hinge, a moment when the CIA had to turn a corner into a more technological (and technocratic) form of intelligence gathering than mere torture. ZDT clearly depicts actionable intel resulting from so-called enhanced interrogation. It also depicts a CIA that grasps (not without some carping) that its day is done. Maya embodies this change.

But in creating Maya, and articulating these pivotal events through the lens of Chastain’s charisma, writer Mark Boal and director Bigelow have performed a sleight of hand. Presenting this attractive composite as the face of the CIA apparatus demands an unproblematic identification with both the CIA and the hunt for bin Laden. It also lets us lose sight of the broader stakes.

One of the things that ZDT takes as a given, just as Maya does, is that “getting bin Laden” was always worth it, no matter the cost. In practical terms, bin Laden had long since been sidelined in the daily activities of al-Qaida, so his killing was a function of closure. Yet while pundits and politicians get wrapped up in whether the film “defends” torture as the means to taking him out, they are failing to examine Bigelow’s filmmaking as a rhetorical method and a symbolic form.

Many film critics and intellectuals love Bigelow because she used to be a painter and has avant-garde credentials. And, as action filmmakers go, she has a better than average command of cinematic space. The fact that she has recently turned to military subjects is not all that surprising. High-tech reconnaissance devices are the endpoint of a Renaissance perspective and its abstraction of lived space into mappable patterns and fields.

Nevertheless, her storytelling exhibits a fascination with power, particularly male power. On the one hand, ZDT is a kind of blank slate, much like Maya — content to show certain things that happened, without inquiring about their meaning or providing much context. But the forms of action filmmaking inevitably provide their own explanations.

The 20-minute sequence in which the SEALs raid the bin Laden compound, in almost complete darkness, is masterful filmmaking, composed in the hold-nothing-back vernacular of the blockbuster combat movie. Bigelow shows a U.S. stealth craft blowing up from four different angles, a classic multiple detonation that would make Michael Bay blush. The muscular editing, the play of sickly green light across a pitch-black screen, the tense awareness of jeopardy — she uses these familiar tools to help us cope with images of Arab women being shot.

Does Zero Dark Thirty tell us that torturing our enemies is OK? It has often been said that the 9/11 attacks, which bin Laden helped organize, resembled some sort of horrible real-life Hollywood action movie. If it was necessary to track and kill bin Laden, and if it was equally necessary to perform unsavory acts to do it, it is perhaps even more necessary that those acts and that killing be depicted in a Hollywood movie. Bin Laden may have dictated the terms and form of the response to his actions. He made his “movie.” And now we have made ours.