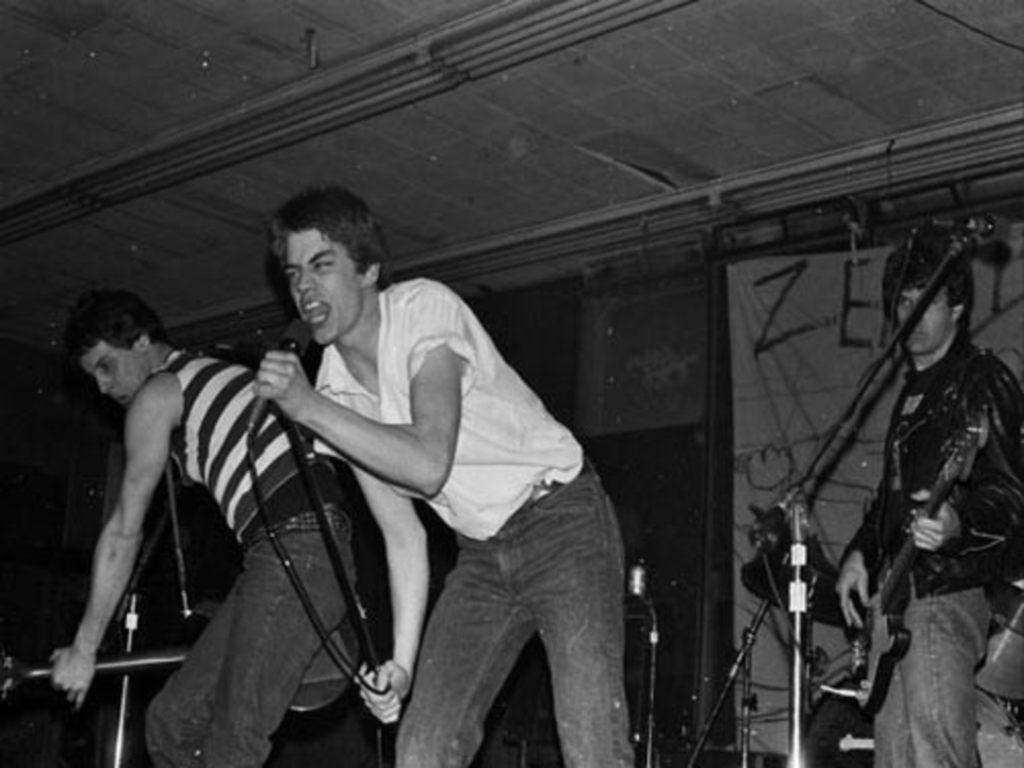 Paul Mahern has fronted Indianapolis punk act the Zero Boys for the entirety of the band’s existence. The band, while not particularly famous during its original heyday, has since become a touchstone for many modern-day acts. The Zero Boys’ debut full-length, Vicious Circle, as well as its follow-up, The History of the Zero Boys, were re-released on Secretly Canadian last year. Mahern spoke to us by phone earlier this week to talk about the band’s upcoming show at the Record Bar on Saturday, April 17, as well as the band’s history and future plans.

A note regarding the interview: at one point, the call dropped, and you can hear the conversation get picked up about midway through.