You’ve got to ‘Move This’ 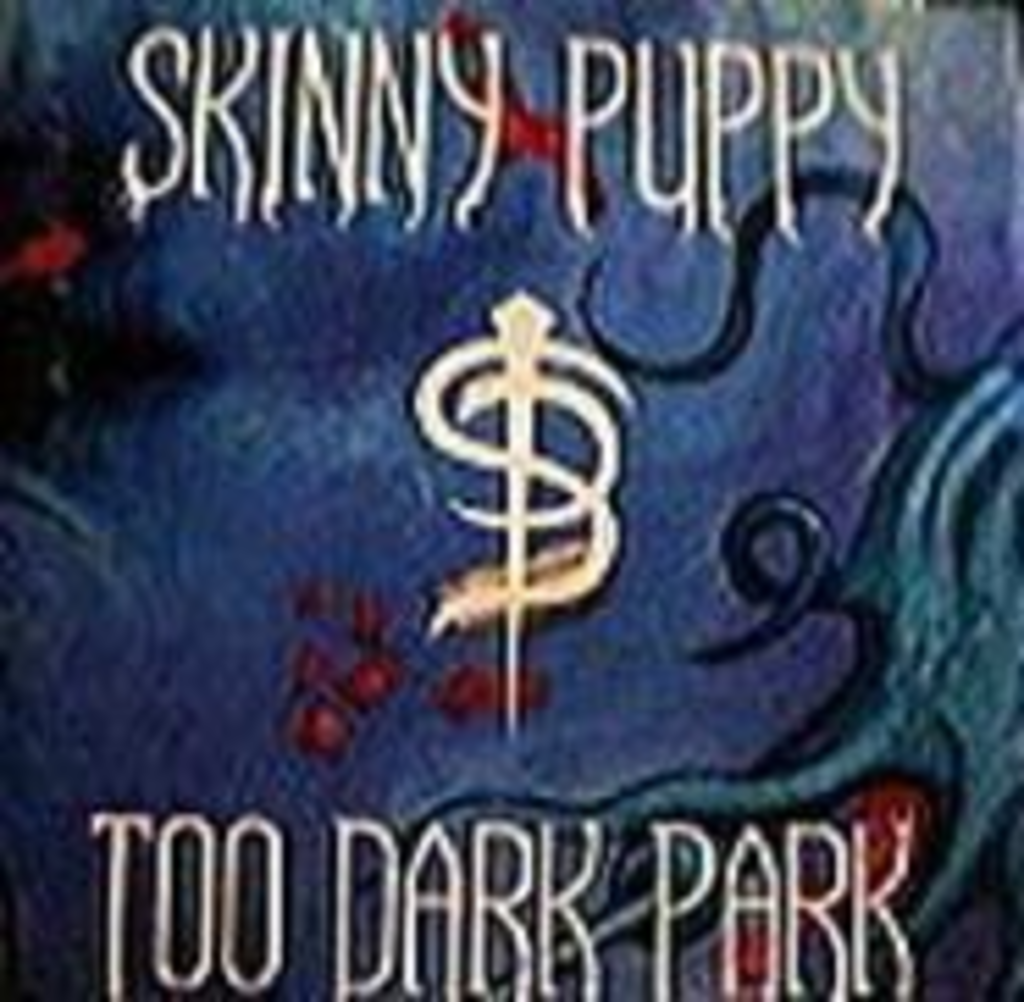 It has been found that moving is nothing but a chore. It has also been found that the less stuff a move involves, the better for the sanity of the poor soul who is moving. Keeping this in mind, when it came time to pack up and head out to a new apartment, it also came time to purge as many knickknacks as possible. And this time, nothing was safe.

The problem was, I’d said that before. It is a very easy thing to say and then not do, much like, “I will clean this next apartment more frequently” or simply, “I will clean this next apartment.” Armed with raw determination — but more important, with a fed-up girlfriend — I carried my favorite big, ugly chair to the Dumpster, approximately nine years after springs started to protrude from the bottom, and soon thereafter I pitched a metal stop sign that came from I don’t know where. Then she spied the big crate of records serving double duty as an end table, and she was unmoved by the fact that it was quite a stylish one by single-guy terms. Her insistence led to a decision (regrettably, one I had little part of): It was time to clean out the music collection.

She was probably right, though. Like anyone who writes about music, I probably have too many CDs and records, though the idea that you can actually have too much baffles me on several levels. It makes perfect sense to me that if you’re, say, an Elvis Costello fan, which I happen to be, you take the good with the bad if only for the sake of completion and as a reminder that the world is imperfect. If you’ve got This Year’s Model and Imperial Bedroom, suck it up because you also have to possess Goodbye Cruel World and Mighty Like a Rose. If you’re a Pavement fan, which I also happen to be, for better or worse you own Terror Twilight. If you’re a Phish fan, which I am not, I’m really, really sorry. How much have you spent on bootlegs by now?

Discs I hadn’t listened to in quite some time were banished to The Stack. Because I worked at a record store in college and earned a discount, which seemed to be a good thing at the time but in retrospect was horribly evil, there were an awful lot of those. A simple question had to be asked when considering whether to hold on to those discs: “Now, why did you buy this?” It’s a question that is hard to answer when posed in regard to the ownership of a Happy Mondays album. Not even the people who were in Happy Mondays like Happy Mondays anymore.

An equal percentage of the stack was composed of promo discs I’d listened to maybe once or twice. Most used music stores won’t buy promos, not just because they’re promos but also because some of these discs are truly god-awful, so I still had quite a few, some dating years back. If anyone wants a few free Skinny Puppy discs, just let me know. You’ll have to come out into the sun to get them, though — your basement scares me more than my old apartment does.

CDs aside, the true secret shame of my collection was the crate of records that served as the catalyst for this project in the first place. These were 12-inch remix singles, acquired when I was still in junior high (and some even earlier than that). Swing Out Sister’s “Breakout,” Bananarama’s “I Heard a Rumour,” Technotronic’s “Move This” — all stuff that’s on shaky ground even when it’s featured on an ’80s compilation in its original version but is profane in eight-minute dance remix form. Compilations imply some kind of nostalgia or fondness for the period. By contrast, 12-inch remix singles state in no uncertain terms that you’re a sucker, unless, of course, you’re a DJ. Not the college radio kind, either, but the sort that mixes records together at clubs, which I am not.

All this unwanted stuff was thrown into a big box and carted around to several area used record stores, none of which laughed at me as I had feared (or at least not to my face). Unsurprisingly, not much of a bounty was offered, nor was the box much lighter after each establishment took what it wanted. I seized what I could get in trade and got out, never to return until each store hired a completely new staff that wouldn’t know me as The Guy Who Actually Purchased a Scritti Politti 12-inch single. I know, I know. I don’t feel good about it. During a brief trip home to Wichita, I made my mom take them and say they were hers. (My girlfriend wouldn’t do that here in KC, so I guess we know who loves me more.)

In the end, the box was still plenty heavy. I couldn’t bring myself to throw the remainder away, though few other options were acceptable to my girlfriend. Some people say subpar CDs make good coasters, failing to realize that that puts the sins of your musical past on display much more prominently than on a knee-level rack in the corner of the room. Because of the effort and difficulty entailed, it’s just not worth it to destroy the unsalvageable items, although there is something to be said for killing off Tears For Fears discs slowly and painfully.

Hold that thought for just one second….

Excuse me, I have to go now. There seems to be some official-looking person at the door reading aloud the part about 12-inch remix singles. He’s come to repossess my music-critic license. I really can’t argue with him. Hopefully, there’s a statute of limitations on this.