YouTuber Mr. Beat’s guide to the history of presidential elections is a charmer 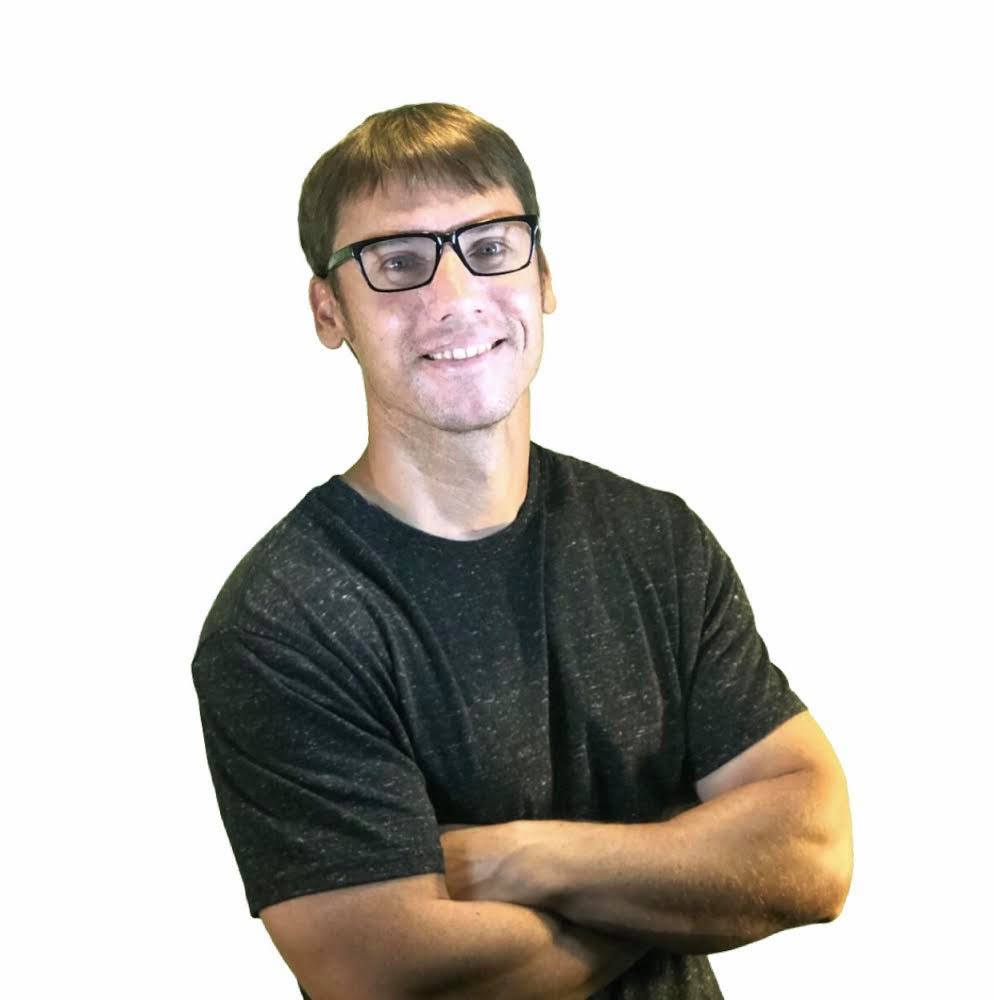 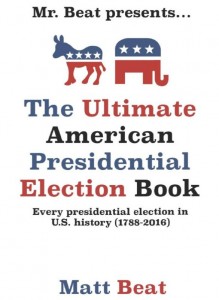 Teacher, musician, and YouTuber Matt Beat’s new book has a lengthy, but very descriptive title. Mr. Beat presents…The Ultimate American Presidential Election Book: Every Presidential Election in American History (1788-2016) is a bit overwhelming as title, but leaves no doubt in the reader’s mind as to what this is all about. However, when you crack it open, you’ll find a series of articles about all 58 U.S. elections that are clever as they are informative.

The book, Beat says when we speak by phone, grew out of his popular Mr. Beat YouTube series, where he explains history in much the same relaxed, clever tone that imbues the book.

“I did every single election in American history, chronologically,” explains the Tonganoxie High School teacher. “The whole project took two years to complete since then, the videos have still done well. I have like a whole segment segment of my audience that’s really into it. I mean, I’ve had people tell me they’ve binge-watched the whole series three or four times.”

Beat’s videos started back in 2009 for his students when he was teaching for the Blue Valley school district, which he then transitioned to a YouTube channel. It’s been slow growth, but thanks to the elections of 2016, it’s grown to the point where he can monetize them as a second income.

“There was a crossover where people were just watching the videos for fun,” Beat explains. “Before that, it was mostly students who were assigned to watch them for homework or to learn more about an event.”

People would tell Beat he should turn the election series into a book, but it wasn’t until the lockdown that he had more free time, thanks to lack of commute.

“I took all the old scripts that I had, I adapted them, and I just turned it into a book,” explains Beat nonchalantly. He does go on to explain that it might not be quite that easy-peasy. “The hardest part was the formatting of it all because I wanted to get pictures in there and everything and then, the way I do my videos is I do it very conversationally. So, I did have a lot of people read over it to try to make it somewhat more formal, but still give me a voice.”

The actual physical formatting took staying up an entire night, in order to make it publishable as part of Amazon’s platform, which allows it to be sold as both an e-book and print-on-demand. However, while it is self-published, thanks to the popularity of Beat’s channel and his conversational-yet-informative tone, there’s already been some outside interest.

“I’ve had a couple people that work at museums already try to reach out to me and say, “Hey, we can maybe get this in our gift shop,” he says with some amazement.

When I ask if part of the intent of getting The Ultimate Presidential Election Book out now was to capitalize on the 2020 presidential race, Beat’s pretty upfront.

“It’s so funny because the Trump administration has actually been very good for me in terms of seeing my channel grow,” Beat says, laughing. He continues, saying that election history is essentially American history, in microcosm. Every one of The Ultimate Presidential Election Book‘s sections looks at the economic status and social mores of the time in which the election took place, and it allows the reader to get a sense of just how much–or how little–certain things have changed throughout the decades and centuries of American politics.

“Every election, you hear, ‘Oh, this is the most important election ever,’ and they say that every single time,” says the writer. “I think it’s a quick way to learn American history because, sure–it’s just political history but then, in each video, I always had a little bit of background about what was going on at the time and how that was affecting people and how they voted.”