Your vis-art fall starts with a packed September First Friday 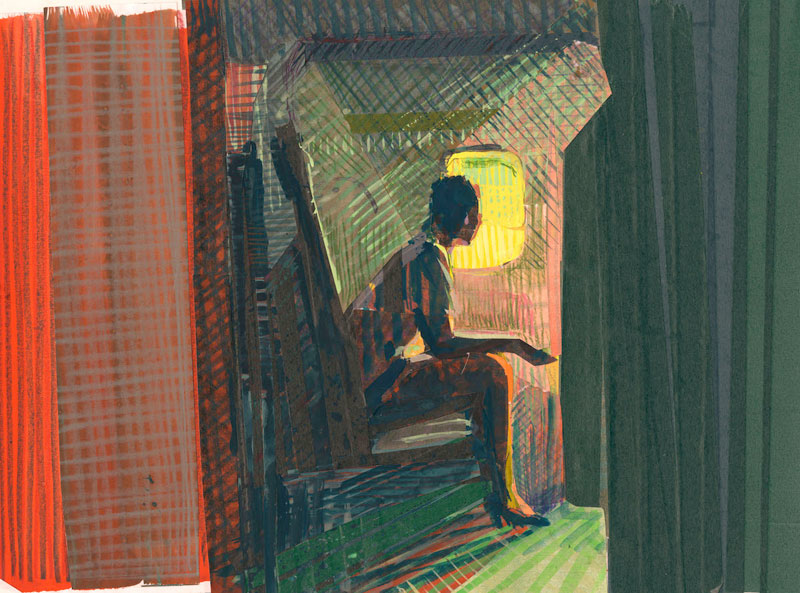 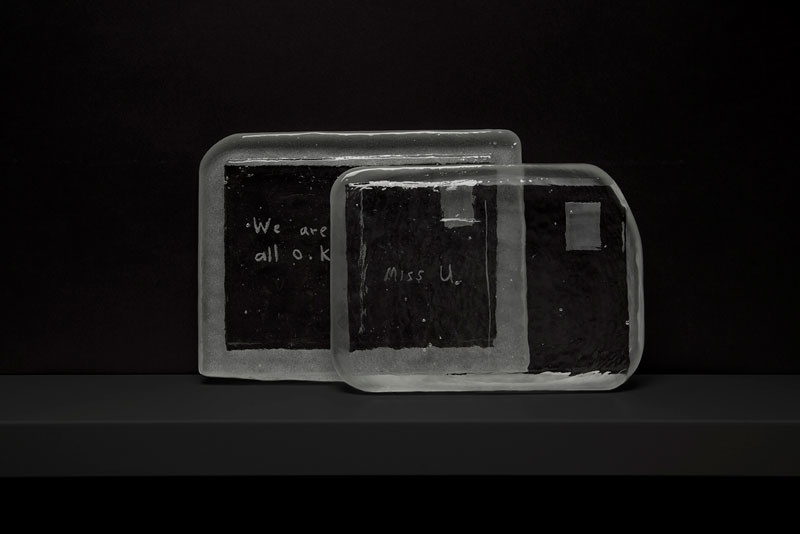 Garcia Squared Contemporary
115 West 18th Street
Tribute to the work and life of Don Antonio Ramirez Sosof (1927-2014): embroidery stories from many traditions, including the Bible, local legends and history. Opens with a 6-9 p.m. reception. 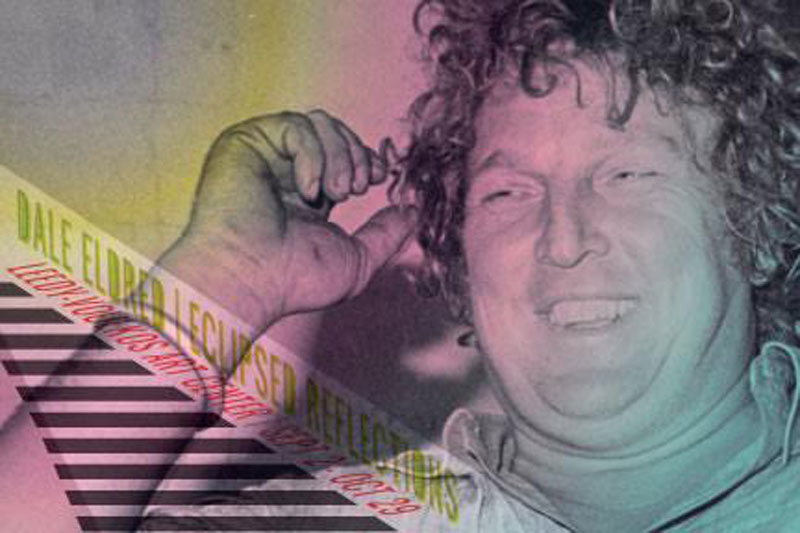 Sherry Leedy Contemporary Art
2004 Baltimore
Back Where They Came From, focusing on the depth and diversity of contemporary Native American artists with works by 19 artists, co-curated by Sherry Leedy and Tom Jones (Ho Chunk), 6-9 p.m.