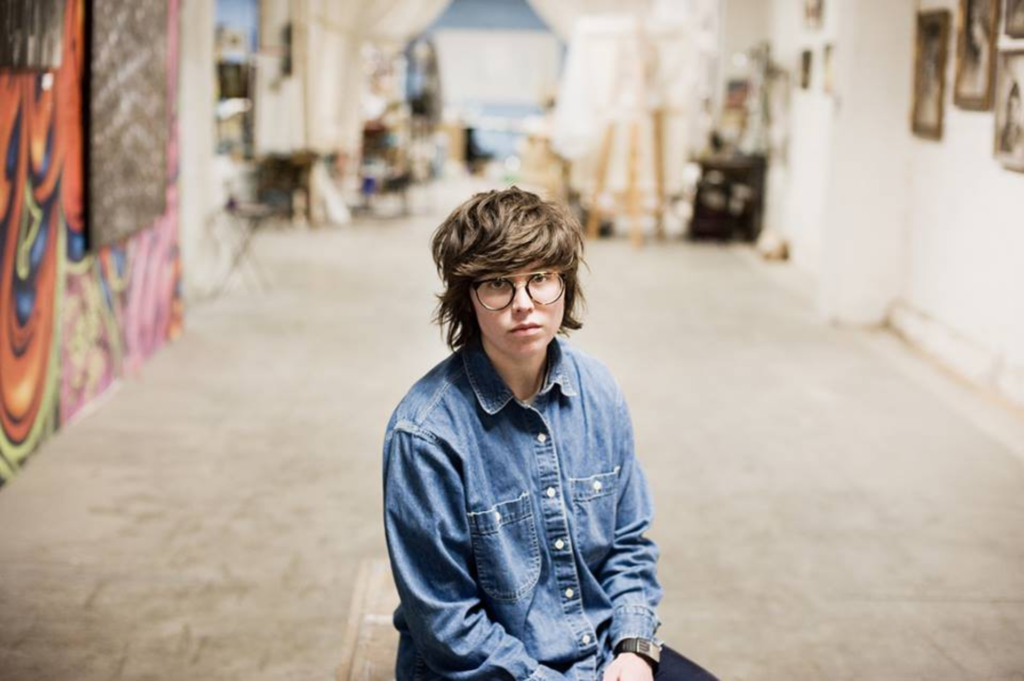 This year, the 2014 Pitch Music Awards Showcase is split over two nights: Saturday, July 19, at the Riot Room and Friday, July 25, at Knuckleheads Saloon (lineup details and tickets here.) The PMA Awards Show is at the Uptown Theater, held this year on Sunday, August 3 (tickets here). To count down to the awards ceremony – and help introduce you to this year’s picks – we’re going to be debuting a “song of the day” each weekday until the show from one of this year’s batch of nominees.

It’s been a tremendous year so far for Lawrence singer-songwriter Taryn Miller, aka Your Friend. In February, the 22-year-old University of Kansas graduate was signed to respected indie label Domino Records, and since then, her star has continue to rise. “Bangs” is the first track on Miller’s lauded debut EP Jekyll/Hyde, which was rereleased on vinyl by Domino on February 22. Listen below as Miller’s voice expands and shrinks with every harrowing chord progression.