YOUR FRIENDS AND NEIGHBORS 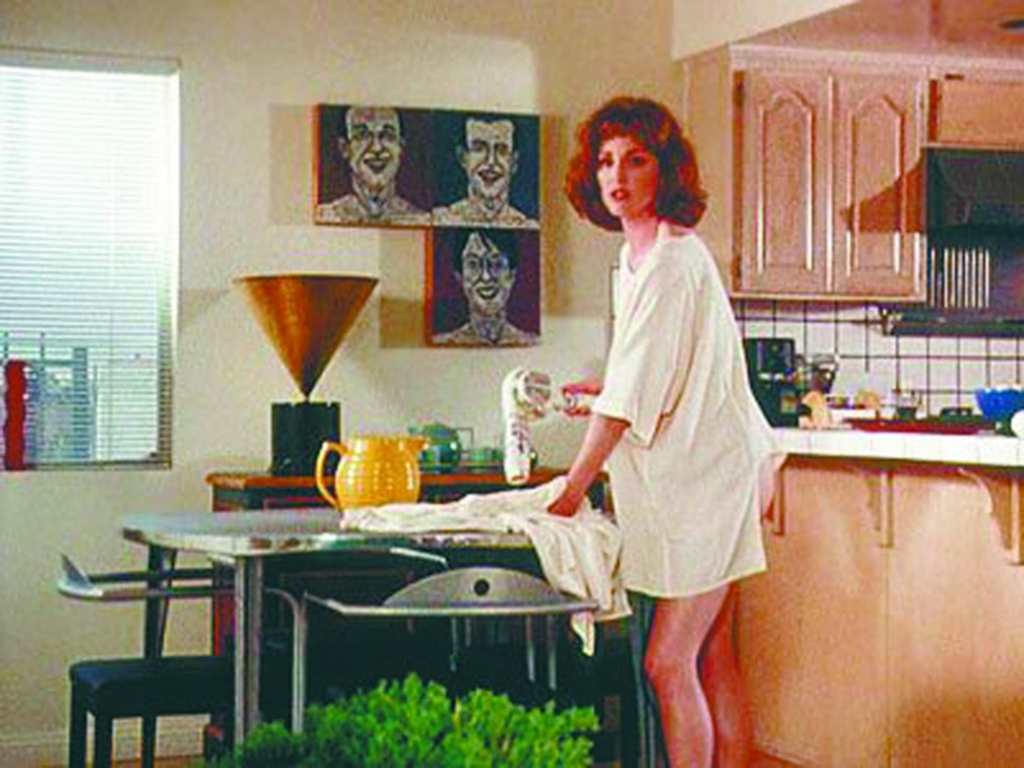 “Everybody wants to work with Woody,” the saying goes. Pretty much everyone in Hollywood wanted to work with director Robert Altman, too — chiefly because of the creative freedom that he afforded his actors within the framework of the stories he filmed. To accommodate his acolytes, Altman shoehorned casts of dozens into films that were often sprawling epics of dysfunction and interpersonal dynamics. Case in point: 1993’s Short Cuts, a rambling assemblage of interlocking Los Angeles stories mining the short fiction of Raymond Carver. Screening this evening at 6:30 in the Durwood Film Vault at the Kansas City Central Library (14 West 10th Street, 816-701-3400), the movie features Tim Robbins, Julianne Moore, Frances McDormand, Jennifer Jason Leigh and Robert Downey Jr. The monthlong series “Unscripted: The Films of Robert Altman” concludes with Gosford Park (1:30 p.m. November 28) and A Prairie Home Com­panion (6:30 p.m. Novem­­ber 30). For more information, see kclibrary.org.