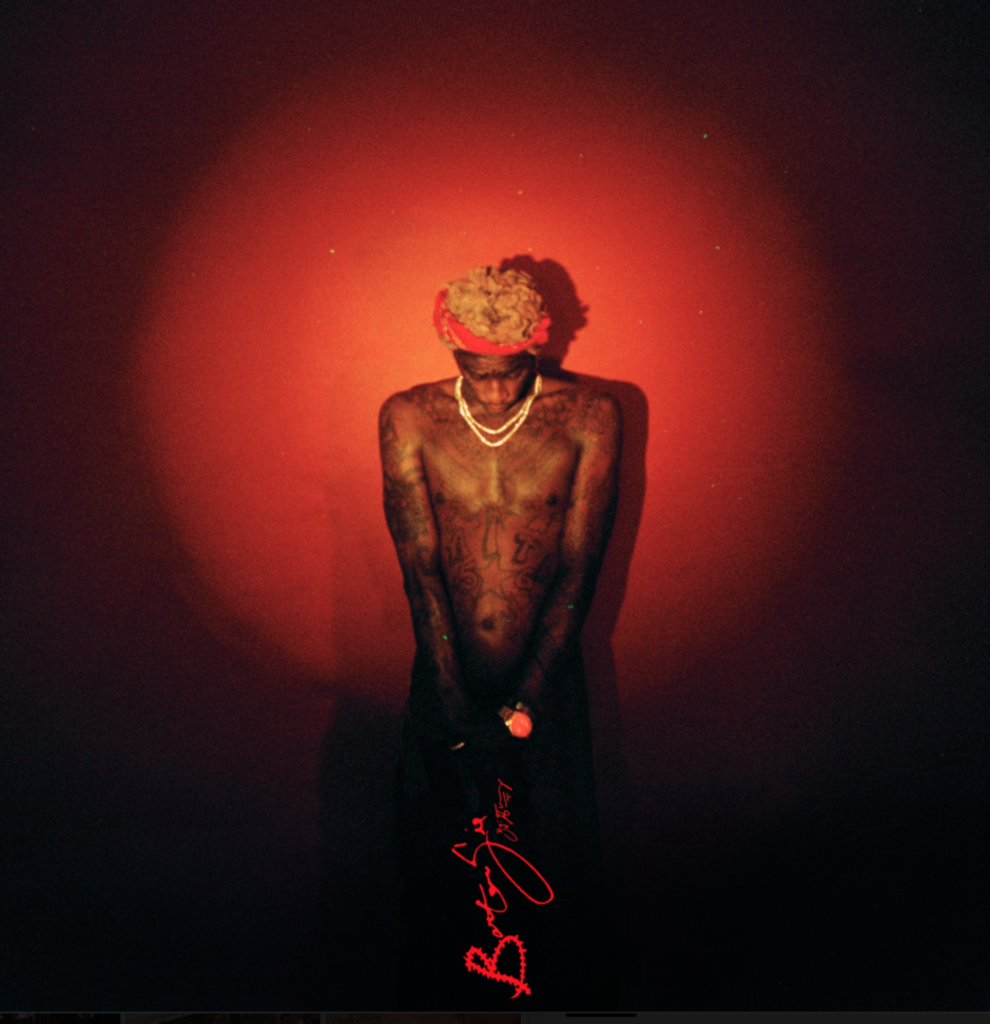 Atlanta rapper Young Thug has canceled a slew of dates on his first headlining tour, including an upcoming show at the Uptown on Saturday, October 3. Mammoth just broke the news on its Facebook page.

In a statement, Young Thug’s label, 300, explained that the rapper needed more time to work on his forthcoming album.

Regrettably, a number of the shows on the upcoming Young Thug Hy!£UN35 Tour have been postponed. Young Thug will use this time to focus on putting the finishing touches on his highly anticipated debut album, Hy!£UN35.  Postponed dates will be rescheduled to 2016 in support of the release of the Hy!£UN35 album. Refunds will be available at point of purchase. We apologize for any inconvenience.