Young the Giant performed a rare, intimate show for a sold-out crowd at Czar last night 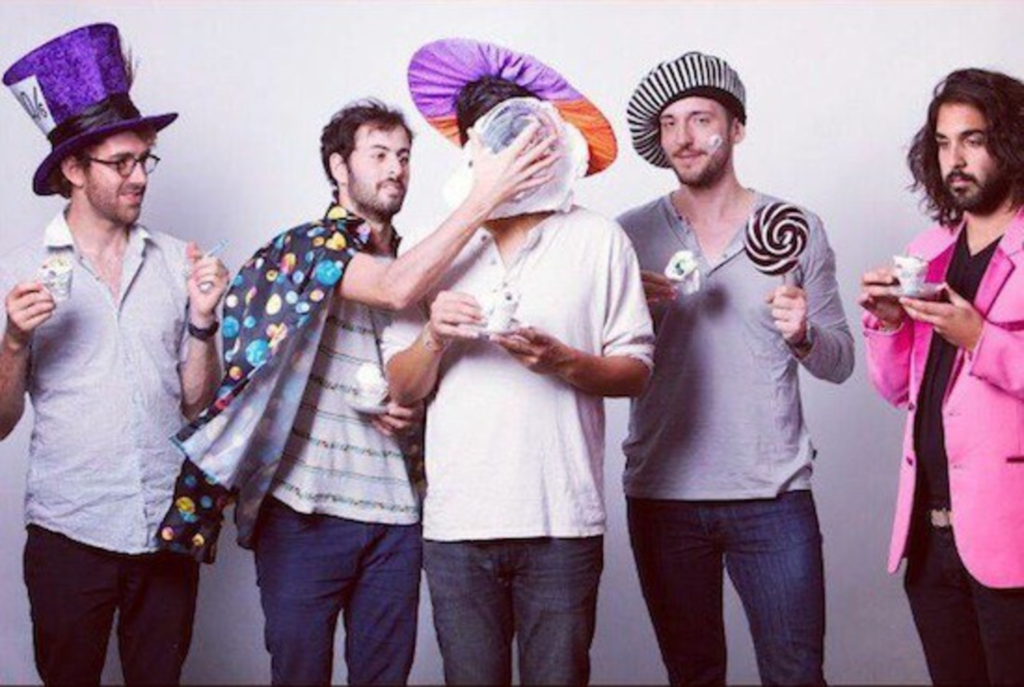 Thursday night found popular indie hit makers Young the Giant playing to a sold-out crowd of enthusiastic alt-rockers for a very special limited-ticket show at Czar in the Crossroads. The shotgun layout of Czar combined with the sold-out nature of the show led to some true packing it in. Though near impossible to see from the latecomers’ position, there was no problem feeling the music, which thundered through Czar’s walls, shaking the paintings of the shirtless women that are inexplicably hung there.

After an enthusiastic introduction from 96.5’s the Buzz, the band took the stage, dressed down in sweaters, and went right into “Anagram.” The crowd went nuts for a few moments as lead singer Sameer Gadhia belted out the chorus in his wavering Pearl Jam-meets-Walkmen hybrid style.

Gadhia’s vocal delivery is what makes Young the Giant a successful act, and his between-song banter was that of a calm airline pilot before takeoff. In a voice far lower than he sang with, he informed us that the band would be landing again at the Midland in March, and he hoped that we would take the time to listen to the new single.

“This is our best show of tour, guys,” said Gadhia after the second song rang to a halt. This show was the final stop for Young the Giant, and a sense of relief and carefree ease pervaded the band. 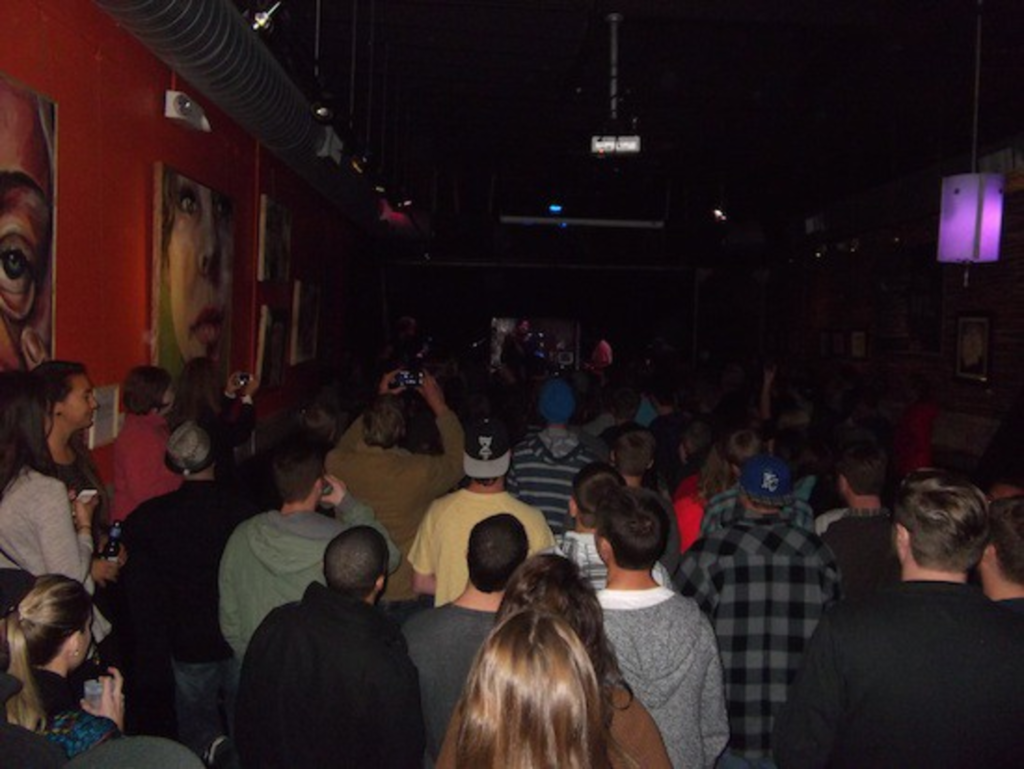 Though the crowd was supportive of all of Young the Giant’s material, fans were obviously most familiar with the hits. The first chords of “My Body” prompted screams from all around. “Cough Syrup,” a single which had reached No. 3 on Billboard’s Alt Rock charts, made even the most reserved men in the audience raise a fist and nod their heads.

The band itself showed little emotion, allowing Gadhia to enjoy the frontman status that he surely has earned. Though bassist Payam Doostzadeh bobbed along in a bassist kind of way, the rest of the band laid low – possibly saving up energy for bigger performances later on in the year, possibly exhausted from the enormous amount of dates the band has been playing lately.

A truly huge tour bus parked outside the smaller Czar reminded showgoers that this was not an ordinary night for Young the Giant; this was a rare and special performance, a treat for those lucky enough to have bought tickets to an intimate evening at a smaller venue. It was also a treat for Gadhia, who seemed psyched to be singing to such an eager, tight audience.

“These kind of shows really can work out sometimes,” Gadhia told the crowd at one point before launching into their latest hit single, “It’s About Time,” sending the crowd into chants of “pistols, pistols, pistols.” Yes, indeed, they can – and a little sliver of a Kansas City audience was better off for it.