You Want to Believe 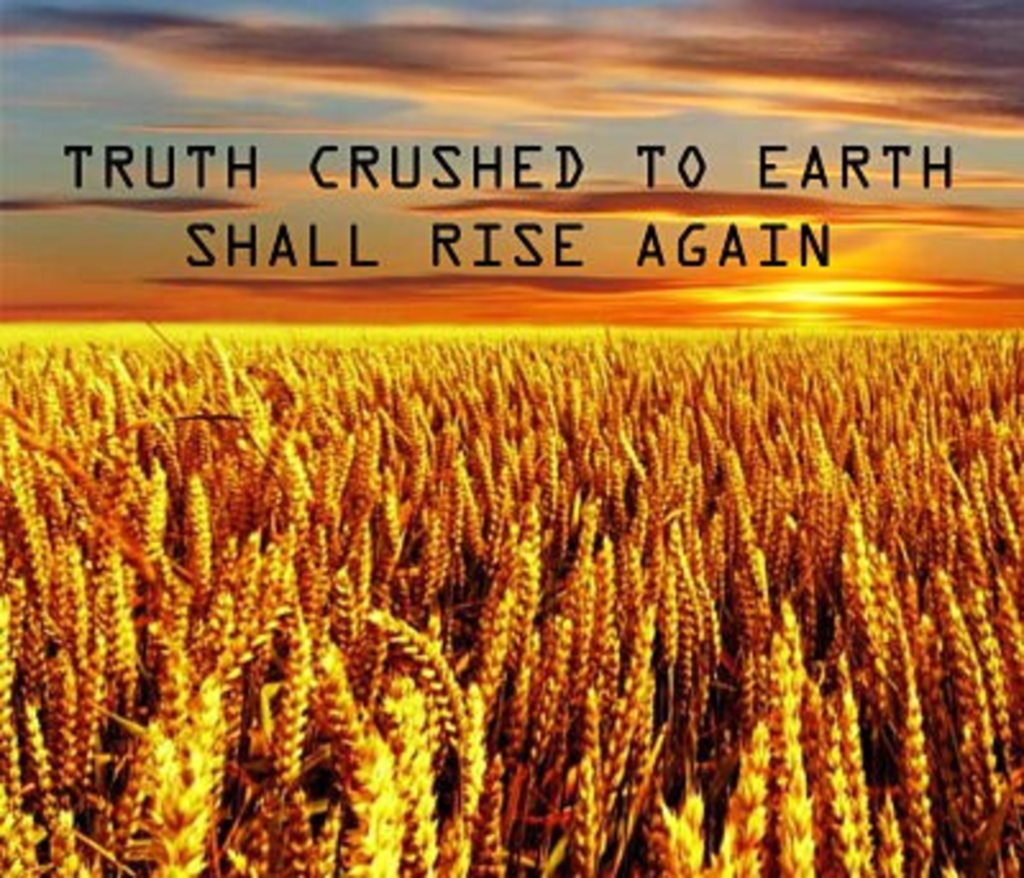 When economic bubbles explode and burn up everyone’s jobs and money, Americans turn their natural paranoia toward world-government conspiracies and the secret Islamic faith of certain socialist politicians. But when the economy soars like a magnificent eagle high o’er purple mountains and fruited plains, as it did in the 1990s, American paranoia turns its gaze on Area 51 and the government’s conspiracy to hide the fact of aliens walking among us. (See: The X-Files and that alien-autopsy hoax on Fox.) Of course, many ufologists kindle their alienthusiasm through times good and bad. Such is the case with participants at the Reykawvik Summit, which starts today and continues through Sunday at Liberty Hall (644 Massachusetts, Lawrence, 785-749-1972). The event brings together authors, investigators and witnesses to explore the possibility that aliens not only exist but also routinely fly to Earth in spaceships just to mess with us. Organizers hope to shame the government and the media (that’s us!) into coming clean about space aliens. Tickets cost $15.50 a day, or $45 for a weekend pass. For more information, see ozufo.net.