You can’t have sex with ‘Twilight’ hunks, but you can put your ass on them 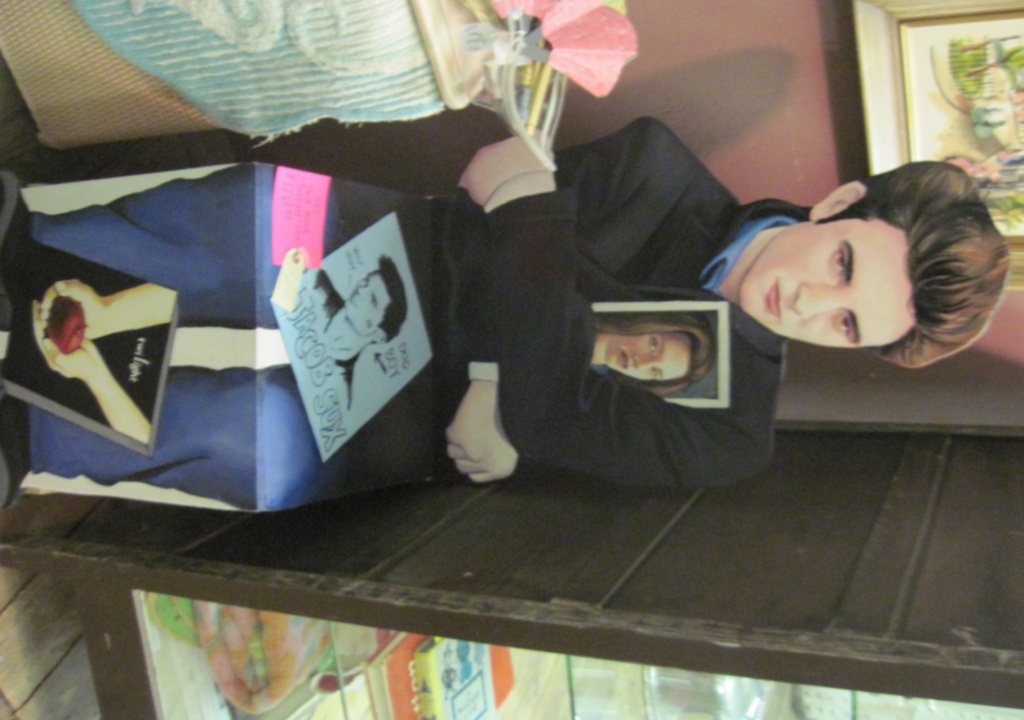 Spotted on the second floor of the River Market Antique Mall recently: the world’s first Twilight chair, depicting one supernatural hunk or the other giving himself an emo vampire abstinence hug but still offering the fans plenty of lap to wriggle on!

(To fit with the themes of Stephanie Meyer‘s books and movies, that lap is, of course, utterly flat and unresponsive.)

Originally marked $110, the chair has been dropped to $85 — good news for the fan who has everything … except taste!

And there’s more! That blue sheet on his cold, dead crotch contains a message sure to infuriate the Forks faithful!