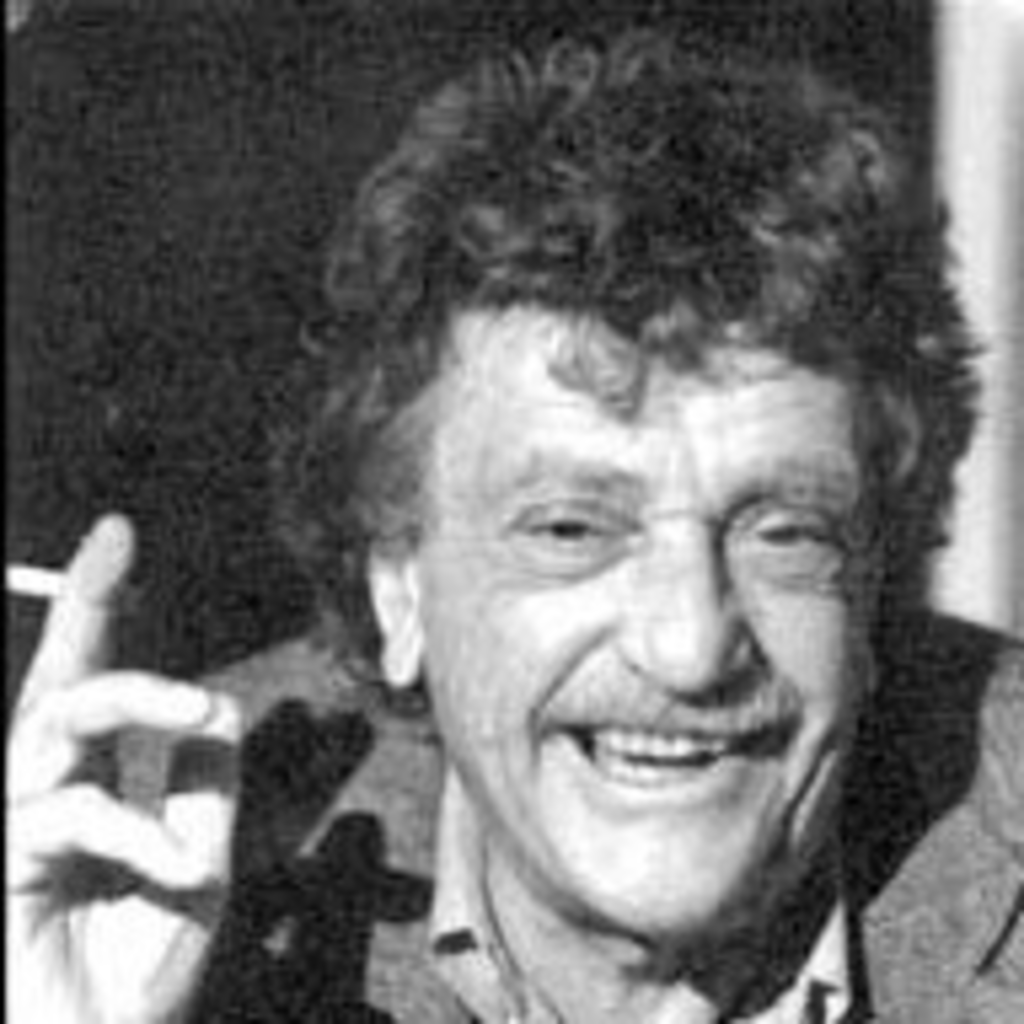 Missouri once again made the worst kind of national headlines this July when the story broke that Republic High’s school board had banned Kurt Vonnegut’s WWII classic Slaughterhouse-Five and Sarah Ockler’s novel Twenty Boy Summer because a district parent complained that the material was “biblically contrary.”

The added wrinkle, which we can’t help but feel that Vonnegut would’ve found humor in, was that the complaining parent did not have children attending Republic High. The Dickensian-named Wesley Scroggins, a professor of management at Missouri State, home-schooled his children. Ironically, Scroggins may have only ensured that kids with no interest in either novel will now seek them out just to see what all the fuss is about, and the Kurt Vonnegut Memorial Library is more than happy to help.