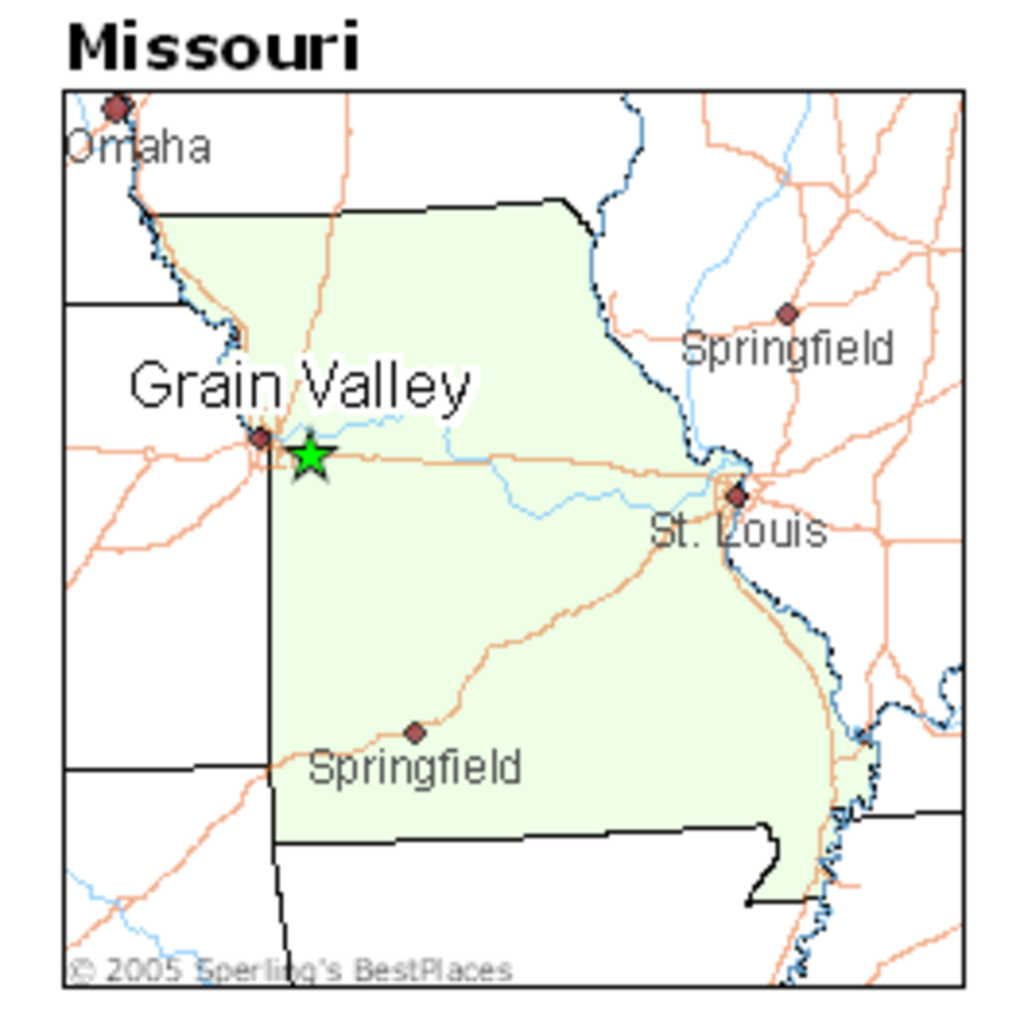 As a result of a settlement reached today between parties, the police department in Grain Valley, Missouri, will cease issuing tickets to drivers who flash their headlights as a way of communicating with other drivers.

Last month, the American Civil Liberties Union filed a lawsuit against the Grain Valley Police Department on behalf of motorist Jerry Jarman, who warned oncoming traffic of an upcoming speed trap by flashing his headlights and was subsequently given a ticket for doing so. Under Grain Valley’s existing city code, such an action is illegal — or, at least, it was until today. The city will repeal that portion of its ordinance and pay damages and attorney’s fees to Jarman as part of a settlement agreement.

“We are pleased that Grain Valley agrees that drivers should not be penalized for warning others to drive cautiously,” Tony Rothert, legal director of the ACLU of Missouri, said in a release. “Flashing headlights is a readily understood way of communicating a message and is protected by the First Amendment.”

The ACLU’s lawsuit can be found here.