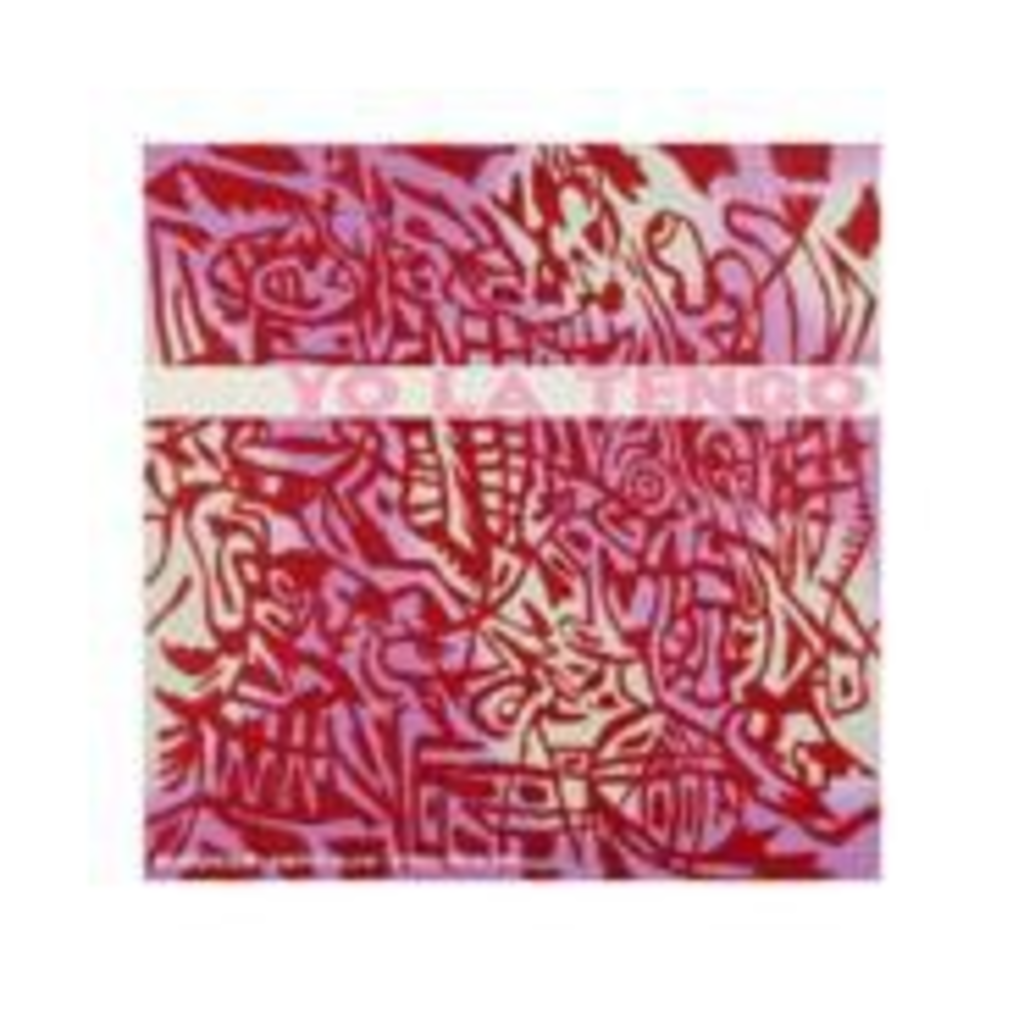 Strip away the three monsters that begin, end and shore up the middle of Yo La Tengo’s dumbly (excuse me, hilariously) titled new release, and you might be tempted to call this the band’s ’60s album. Without those tracks, I Am Not Afraid would be the band’s most concise album in ages: a dozen songs (and I mean songs, not jams or soundscapes) in 46 minutes, many of them rooted somewhere in Beatles-era verities. “Watch Out for Me Ronnie” is tightly frenzied surf-punk with an unexpected but precisely right horn part. “Mr. Tough” pays homage to pre-disco R&B (à la “You Can Have It All,” from 2000’s And Nothing Turned Itself Inside-Out). “The Room Got Heavy” features a dirty two-finger organ that sounds like it should be playing during the frugging scene from a Mystery Science Theater 3000 selection. But maybe that’s why the aforementioned epics are so necessary. The psych-rock explosion of opener “Pass the Hatchet, I Think I’m Goodkind,” the ambient-plus palate-cleanser “Daphnia” (like a longer version of Radiohead’s “Treefingers” from Kid A), and closer “The Story of Yo La Tango [sic],” are welcome not just because they muscle things up but because Yo La Tengo’s members are expert pastiche artists who sound best doing what at this point is best referred to as classic Yo La Tengo.