A "Historic" case for Eric Schmitt 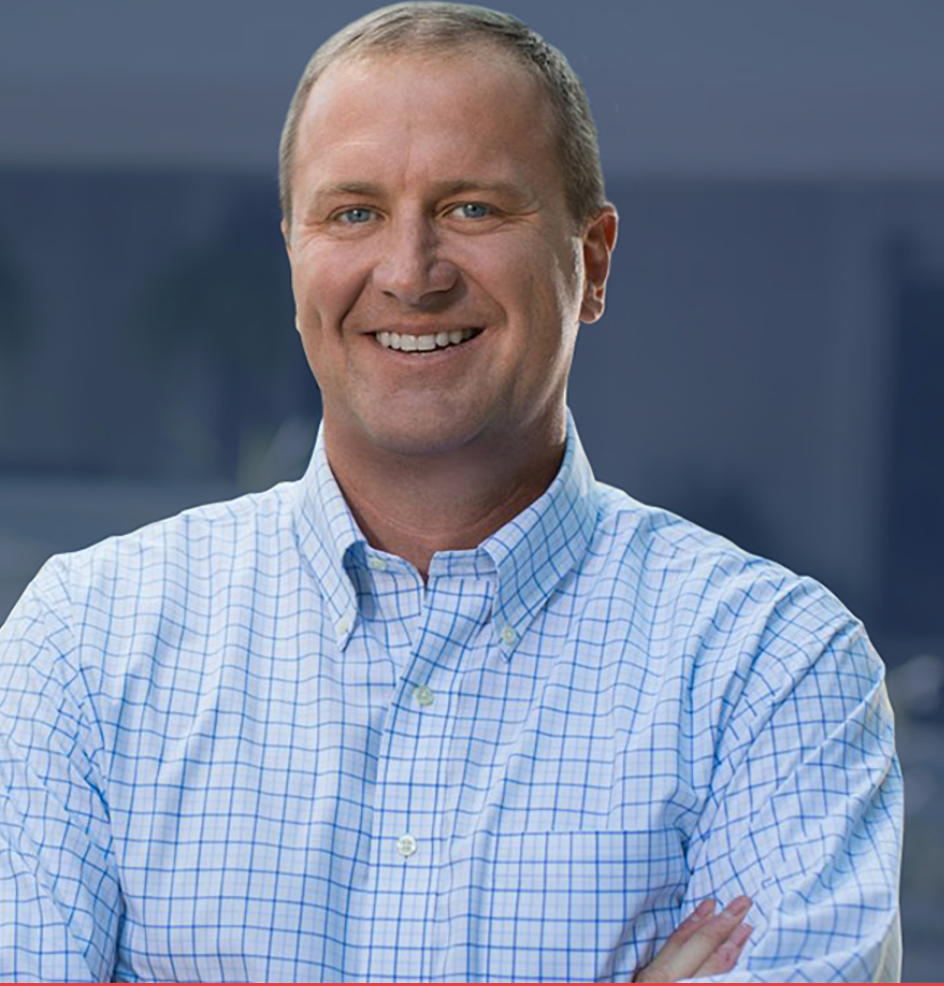 COVID-19 cases surge at an all time high in Missouri, as the state finds itself far into the red zone at an infection rate of 13.4%. Meanwhile, Republican Missouri Attorney General Eric Schmitt continues to occupy himself with holding those he feels are to blame responsible.

On April 21, Schmitt filed a lawsuit against Chinese government, the Chinese Communist Party, and other Chinese officials and institutions. In a press release regarding the lawsuit, Schmitt stated that the sued agencies, “lied to the world about the danger and contagious nature of COVID-19, silenced whistleblowers, and did little to stop the spread of the disease. They must be held accountable for their actions.”

According to U.S. law, foreign states and agents are required to respond within 60 days of being served. With the Chinese Foreign Ministry being served summonses in Beijing on July 17, the defendants are expected to respond at some point in the coming weeks. However, the likelihood of receiving a reply is unlikely, and if a response is made, legal experts feel the case is unlikely to yield results, as the U.S. law generally grants foreign states immunity.

Missouri’s General Attorney follows in the footsteps of President Trump and his administration, who have continued to blame China for our country’s pandemic, often referring to the disease as the “China virus” or “Wuhan virus.” While Schmitt has seen this case as historic, legal experts say otherwise.

Karen Alter, an international relations expert at Northwestern University said, “It’s always been very reluctantly that American courts have gotten involved with foreign policy,” said. This was supported by Mary Ellen O’Connell, a teacher of international dispute resolution at the University of Notre Dame, who added, “The basis (for the lawsuit) is not strong.”

If the case were to move forward, Schmitt would have to face the obstacle that the Foreign Sovereign Immunities Act of 1976 (FSIA) poses. “Though the FSIA provides immunity to foreign states, exceptions exist for commercial activities “in or directly affecting” the U.S. and for wrongful acts in the U.S,” wrote Dan Margolies, a senior reporter and editor at KCUR in a recent article for the station.

Past lawsuits that have found success against foreign governments have fallen under Congressional legislation authorizing lawsuits against specific foreign countries like Cuba and Iran. However, these cases are the exception to America’s general practice of its courts avoiding involvement in foreign policy.

Schmitt’s lawsuit sought to place itself with past exceptions of the FSIA, referencing the commercial activity of Chinese government-run laboratories. However, the issue falls under the fact that this activity took place in China, not in the U.S.

In response to Schmitt’s mission, O’Connell stated, “I imagine that Missouri considered that this might be one of those unusually controversial, politically sensitive cases in which they might succeed in a U.S. court.”

After the lawsuit was filed back in April, Chimène Keitner, an international law professor at the University of California Hastings College of Law, wrote, “Simply put, any scholar or practitioner with working knowledge of foreign sovereign immunity would have taken one look at the headlines about these lawsuits (as I did) and assess immediately that there is no basis for jurisdiction in a U.S. court.”

After first receiving word of the filing, the Chinese Foreign Minister spokesperson Geng Shuang said, “Such (a) lawsuit is nothing short of frivolous litigation which defies the basic theory of the law.” Nonetheless, Attorney General Schmitt continues to push for accountability on China’s part. Success seems unlikely if China ignores the lawsuit, something Chris Nuelle, a spokesman for Schmitt, declined to comment regarding what the attorney general’s office would do if this were to occur.

In the meantime, Missouri continues to deal with the virus on inconsistent and occasionally reckless terms. Perhaps getting our own house in order is of a more immediate concern than putting efforts into a nonsensical performative international legal dead-end. Current reported totals for the state have tracked nearly 100k cases and nearly 1,700+ reported deaths.

'The fight has to change': Why Ferguson activists ditched police reform