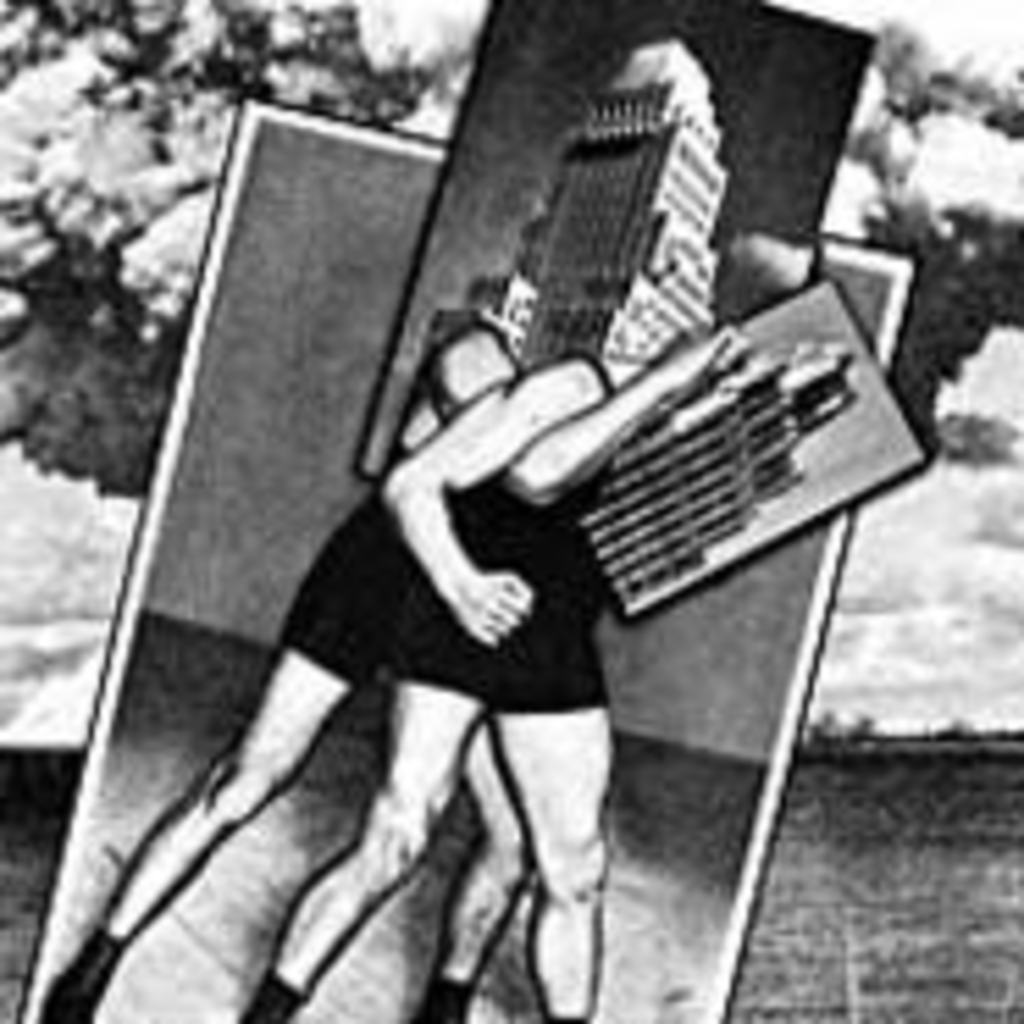 Awhile back, the paper’s editor, Mark Zieman, asked his staff to tell him what “themes and issues” were important to Kansas Citians. He hoped such Stargazing might help make the paper “resonate more with readers.”

In a July 22 “Z-mail” to his workers, Zieman reported on their findings. They’d discovered that it was important to bring “our sprawling, two-state metro area together” and to protect our town’s “reputation as a premier place for families and children.” The Star had a “proud legacy of investigating scams, dangers and problems that stand in the way of our progress toward becoming the ‘City of the Future.'” For inspiration, these forward-thinkers looked to Norman Rockwell’s 1950s painting “Kansas City Spirit,” which Zieman said depicts “that extra special something that Midwesterners have when facing tough times, tackling problems immediately and generally working together to get things done.”

Zieman distilled it all into a guiding “master narrative,” summed up thusly: “The Kansas City Star celebrates the Kansas City Spirit. That means protecting and improving the quality of life for families and children. It means informing and giving voice to a changing Middle America. And it means assailing obstacles that stand in the way of building and unifying our community as a City of the Future.”

But the staff missed some key components in Kansas City’s real master narrative — as revealed by the Star‘s own actions.

Master Narrative Addendum No. 1: Development Attorneys Rule. The Star recently reported that it wants to spend around $200 million on a new production plant near its headquarters at 18th and Grand.

To finesse its redevelopment plan through City Hall, the paper has hired notorious development attorney Mike White — who’s notorious mainly because Star editorialist Yael Abouhalkah used up plenty of ink yipping at him in the ’90s.

“For too long … smooth-talking development lawyers like Mike White and go-go-development officials … have held sway at City Hall,” Abouhalkah professed in a 1998 piece applauding City Auditor Mark Funkhouser’s report that tax-increment-financed projects weren’t living up to their lawyered hype.

“Lawyer Michael T. White promotes corporate welfare in Kansas City with a firm handshake, a friendly demeanor and a dazzling knowledge of a plethora of tax-break schemes,” Abouhalkah wrote a year earlier.

White represented Cecil Van Tuyl’s hated, failed mid-’90s plan to tear down distinctive apartment buildings on the Plaza and use $19.5 million in TIF to put up a new office-retail compound. This spring, he played Kansas against Missouri to see who would give better tax breaks to Overland Park’s loaded Waddell & Reed. (White didn’t return my phone call.)

Never mind that the Star has been hard on the guy in its pages. When it’s time to get your own slice of TIF, who better than a “smooth-talking,” “corporate-welfare”-promoting whiz?

Master Narrative Addendum No. 2: Blight Makes Right. Really, the Star‘s new plant sounds awesome. Its eight-story north end along Truman Road will be fronted by glass so that everyone downtown can see presses churning out the information so crucial to Western civilization.

But did this government watchdog really have to crawl onto the fake-blight chuckwagon to plead for $19 million in tax breaks? The newspaper’s plan, now on file at City Hall, includes a textbook blight study, such as the ones detailed in our Casey Logan’s “Little Blight Lies” (July 11). Blight studies grease a developer’s chances of getting taxpayer help to clean up supposed wastelands, but the legal definition of “blight” is so broad as to include, as Logan put it, “just about anything standing above-ground.” There’s real blight in the Star‘s redevelopment area, but the paper also lowered itself to include, as proof of blight, photos of cracks in a parking lot, one scrawl of graffiti and a curbside puddle of water, which looks to be caused by one of City Hall’s clogged sewers.

In the Star‘s July 25 story detailing its plans, Publisher Art Brisbane said the paper’s new glass house will communicate that “the presses are running, The Kansas City Star is publishing, there’s activity and life in downtown and Kansas City.”

It sounded thrilling. It also sounded just like Omaha.

A year ago, the Omaha World-Herald cut the ribbon on its new production plant — with high glass walls overlooking downtown. “There is no hiding the intent of the business behind the glass walls,” the paper wrote. Publisher John Gottschalk said the building reaffirmed “the commitment of Nebraska’s largest newspaper to its readers and to downtown Omaha.”

Omaha brags that its new First National Tower is “the tallest building between Chicago and Denver.” Omaha’s new convention center and arena are slated to open in 2003, in time for Creighton men’s basketball and all of the rowdy fans who follow the University of Nebraska at Omaha’s Division I hockey team. This spring, Gallup broke ground on a campus along the Missouri River.

A few months ago, when Missouri legislators were debating whether to pay for updating our stadiums, Senator Peter Kinder cracked that losing the Royals and the Chiefs would leave “Kansas City just a large Omaha.” But this summer, our baseball team might as well be the Omaha Royals.

All summer, animals drop dead at our zoo. Meanwhile, Omaha’s Henry Doorly Zoo is a front-page destination in the Star‘s August 18 Travel section.

Master Narrative Addendum No. 4: Kansas City Has the Blues. No need to be depressed, though. This is destined to be a “City of the Future.” The Star‘s master narrative says so.