Yes, governor, some rednecks are racists 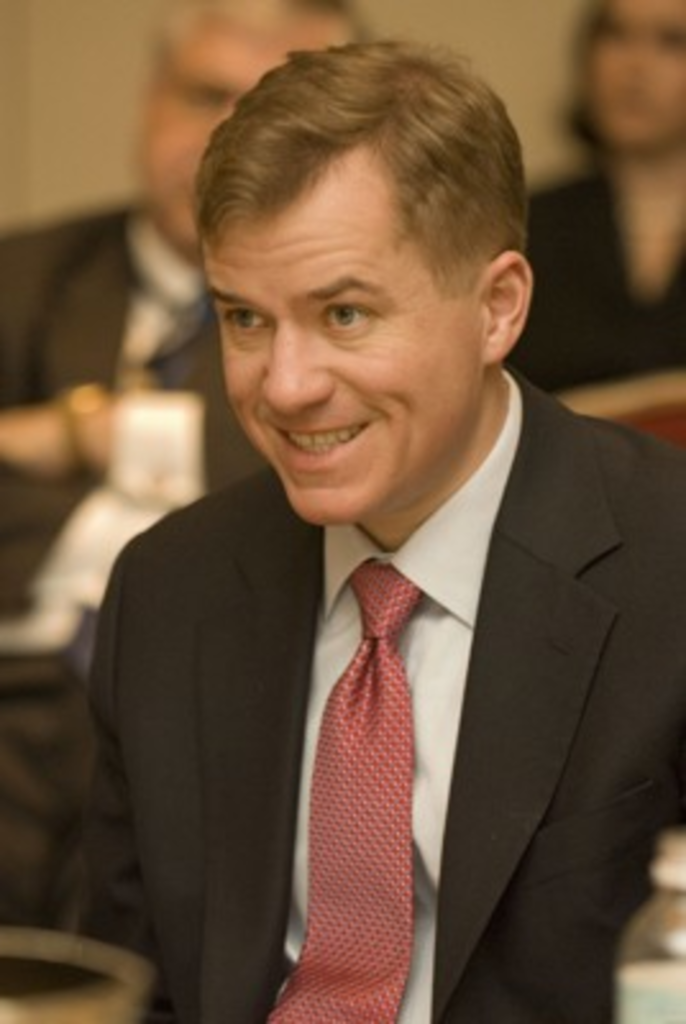 Missouri Gov. Matt Blunt made two mistakes when he condemned the comments of the St. Louis University political scientist who said rednecks swung the state for John McCain.

Blunt issued a statement two days after the election in which he attempted to repudiate Professor Ken Warren’s “assertion that Missourians who supported John McCain are racists.”

Warren, in fact, did not call McCain supporters racist. He was simply trying to explain how Obama could lose Missouri in a year when three white Democrats (Jay Nixon, Robin Carnahan and Chris Koster) won statewide office. “There was a redneck vote in the rural areas,” Warren said. He added: “It’s not like it’s unexpected that people who are outside the metropolitan areas, where there is almost no black population, are uncomfortable with people they are not familiar with.”