Yellowthief, This is My Condition at the Replay Lounge 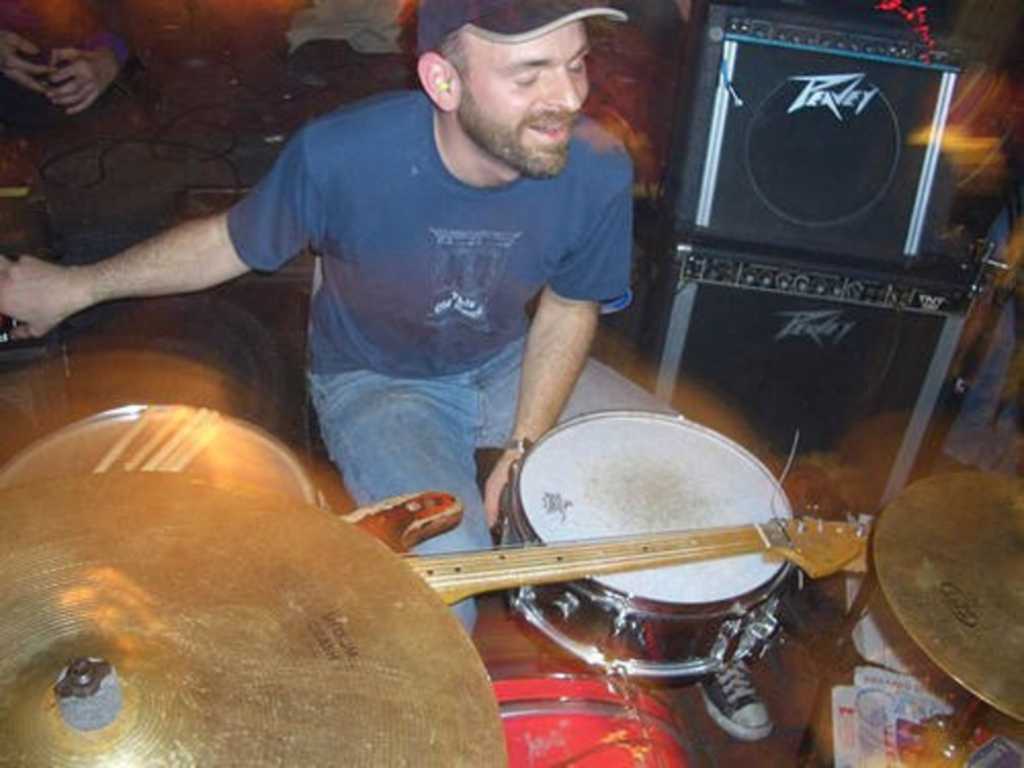 Free-form and hardcore come together in Lawrence’s mainstay one-man band This Is My Condition. Craig Comstock, who’s been playing on the local scene as a solo act since 2003, has fashioned his own brand of indie rawcore, which is noisy as hell. With drums, pedals and the occasional addition of an improv saxophonist, Comstock wrenches a sound from his instruments that is both metal and rock: unpredictable but melodic. Don’t mistake the one-man lineup for a boring visual experience. Comstock keeps his energy level high onstage as he frantically hops from drums to pedals, coaxing loud results from each instrument like a musical mad scientist.