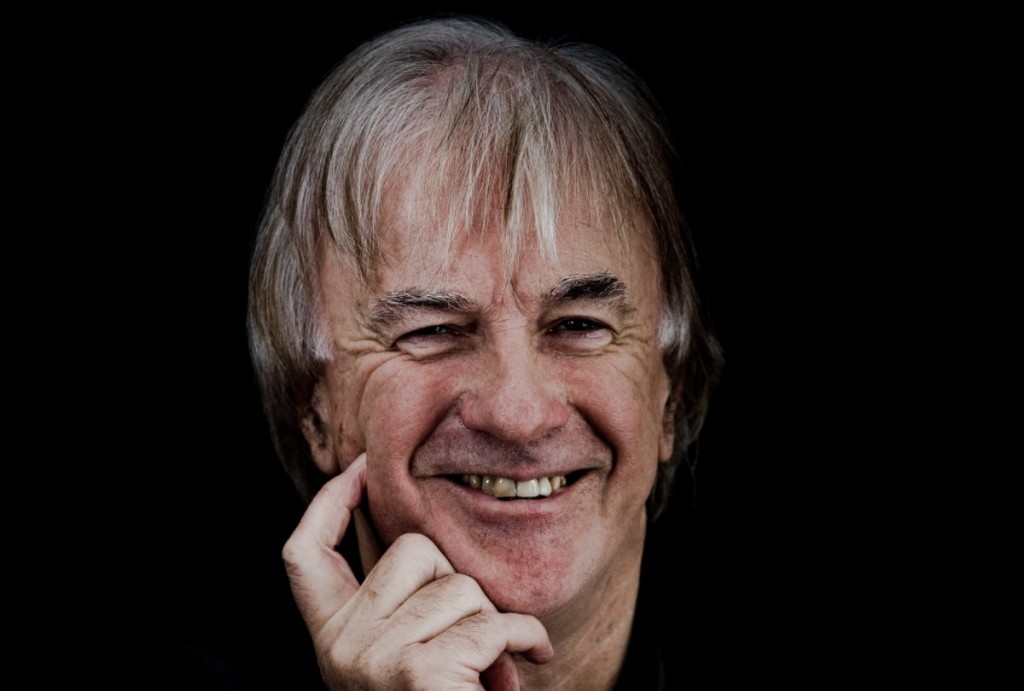 Drummer Jim McCarty is the original man behind the kit for the Yardbirds, the legendary blues-rock band from the UK. He’s the only member to have been part of every incarnation of the band for nearly six decades, including The New Yardbirds featuring Jimmy Page, which eventually split up and morphed into Led Zeppelin.

In 2018, McCarty put out his memoir, Nobody Told Me, in which the drummer told his life story. This year’s continuation, She Walks in Beauty, continues that tale, “while also giving the reader a very personal and intimate look at Jim’s personal lifelong quest to unravel the mysteries of the life that exists beyond the world in which we live.” It also “explores the world hidden just out of reach, the shadows that are just out of sight and the certainty that there is an enduring connection between the living and the dead,” following the passing of his wife, Elisabeth.

McCarty spoke with us about She Walks in Beauty and the mysteries that potentially lay beyond the veil. 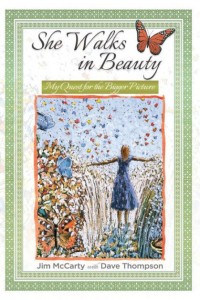 The Pitch: Your new book starts from such an intriguing idea, but it’s also one that comes from such a sad place.

Jim McCarty: I was propelled to do it, in a way, because I was so close to my wife. I really was determined to find out what had happened to me if I could. I knew that a couple of people had seen her in dreams and they said she was fine. The last time I saw her, she was in a terrible state. If you read the book, that’s the account, actually: they saw her after she died and she was with me, walking where we used to walk. [They] said that she looked very happy–though I wasn’t very happy. I was crying.

It was a very strange story and I thought, “Well, she must be somewhere,” so I decided to have a look at mediums and near-death experiences and all that stuff. I got onto YouTube and looked at Ted lectures and so somebody called Eben Alexander, who’s a brain surgeon who had a near-death experience. He told this incredible story that happened to him. He said he was actually brain dead, which means consciousness and the brain separate. We can die and our brain dies, but consciousness lives on, which is quite a thing.

I also did some studies with someone called Suzanne Giesemann, who’s a very good medium, and she’s a teacher of mediums. I did a Zoom course, ’cause I was in lockdown and it was very interesting. I learned all the ways of communication, which I put to practice and I get actually managed to communicate quite well with my wife.

Given that you had written a prior book about your story of, as you put it, the “the best days of your life,” what was the writing process like between these two books given that one was revisiting your joyous past and the other is approaching your sad present?

She Walks in Beauty was totally different, really. A totally different take on it. I was surprised about Dave Thomson because Dave had written the other book with me and we got on really well. Dave’s a rock writer and he’s done about 150 rock books and he’s English and he lives in the States and when I asked him about doing this book, I’m surprised he was very excited.

He said, “I love all that stuff,” and he started telling me some stories that he knew about seeing ghosts and all that stuff. It was very good to work with him. It was coming from a totally different perspective, obviously, but I’m only looking as an observer and saying what I’m seeing now. I’m not really trying to preach a gospel. I’m just observing interesting things that happen and there’s a lot more going on out there than we really know or that we’re conscious of.

I would assume that, given that you have traveled the world and met so many people in your life and career, that you’ve been exposed to like a world of ideas greater than those which most folks might otherwise have experienced?

I’ve talked with quite a few people who’ve put out books during a lockdown and it seems as though there’s a great joy in getting to travel in some way, shape or form, even if you can’t do it physically.

Yes, there is. I didn’t travel for probably 18 months or something. I went into England a couple of weeks ago, and it was amazing to suddenly get out to go away and fly on an airplane, you know? But [She Walks in Beauty] is traveling within the mind.

And the spiritual realm, as well.

Yeah. I mean, it’s mind-blowing really. Some of the things that had happened–I suppose I looked at death before. I always didn’t want to turn a blind eye to death, and I’d studied it a little bit, but I was never ready for what was going to happen. I just wasn’t ready for that personal loss. Those experiences–you just can’t prepare for that sort of thing.

Did writing the book and doing this research help you cope with and manage the loss?

Yes. No doubt, it was very helpful. There was still the grieving going on, but it was very helpful because most of the communication I had was sort of quite light and quite fun and quite funny. I had quite a few funny things happen because, apparently on the other side, they are quite good with electricity. They make lights flash on and off–which has happened–and turn the TV off and all that stuff.

I was boiling an egg one day and I was in the kitchen, timing it on the cooker timer, and it was two minutes to nine o’clock. Then it got to nine o’clock on the cooker clock and it suddenly went to 2100. It’s jumped 12 hours! Most of the things have been quite fun and light and that’s quite nice. That relieves the emptiness of the grief, you know?

Getting these experiences through the veil, as it were–does it make your sense of mortality a little lighter?

Yes. Maybe not to the point of, “Let me jump off the cliff right now,” but I think it doesn’t sound like such a horrible thing to happen–from what I gather from my research, anyway. I mean, maybe sometimes, but I think most of the events across the veil are okay and there’s quite a lot of love you get to, and it’s quite a different place than the world.

I would be remiss if I didn’t ask if you’ve attempted to contact any of anyone else, like former friends or bandmates or things like that, or if you’re content with where your communications are now?

Yeah, I am actually. I think maybe it would be interesting to contact Keith Relf. He did come into a session, I had. with a medium who said, “Did I have a brother who was across the veil?” I said, “No, I’m an only child who had no brothers.” She said, “Over Lissi’s shoulder, there’s a guy who has long blonde hair”–so I thought that has to be Keith–“and he’s actually with your wife and he’s got his arm around her, comforting her,” and that all sounded really nice. For some reason, though, I haven’t taken that up.

You’ve written two books now. Have you given any consideration to more or are you good with what you’ve explored thus far?

Well, I’m happy with what I’ve done. This was a strongly motivated book, the same as the one before, and maybe I’ll be motivated to do something different, but I’m not sure. It could be interesting, ’cause I quite like detective stories and things like that. Maybe I can make one up.

It seems as though the experience of writing both of these books has been something tremendously enjoyable for you?

Yeah, really. It’s very much another creative thing. It’s like writing a song or something, but different.

It’s gotta be something really exciting for you, as a creative person, to have discovered a new outlet at this point in your career.

I’m very happy about it. It’s nice. I’m very happy. I love talking about it and I love signing the book. I’ve been on the road, signing the book and hearing what people thought and I think there’s also with this book–if it can help somebody that’s in the same predicament, maybe it gives them a bit of hope that somebody else went through it, and they’re not so depressed.

Jim McCarty’s She Walks in Beauty is out now.