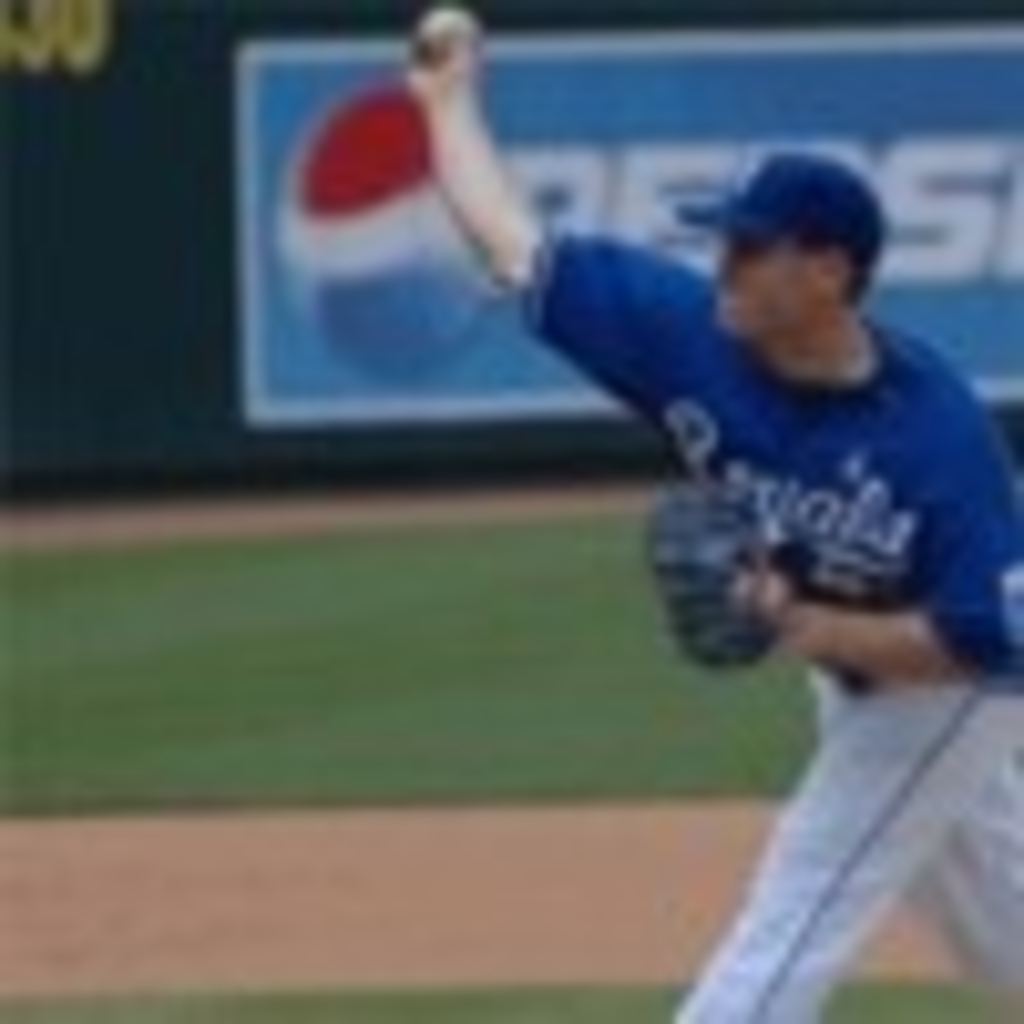 Describing the Yankees’ efficient but boring postwar dynasty, sportswriter Jimmy Cannon wrote that rooting for the Yankees was like rooting for U.S. Steel. This hardly seems apt now, thanks to the decline of American manufacturing and the team’s rise as dysfunctional soap opera. Today, rooting for the Yankees is akin to rooting for Rupert Murdoch’s News Corp., another flashy and expensive but ultimately soulless profit-making enterprise. Those who opt not to root for the Yankees are in for a treat when the Yankees begin a four-game series against the Royals starting today at Kauffman Stadium (Interstate 70 and Blue Ridge Cutoff). This season, the Yankees have lost in classless fashion, providing unintentional hilarity by becoming the most expensive failure outside of John McCain’s presidential campaign. Tickets cost $8 to $32, but the schadenfreude is priceless. Call 816-504-4040.