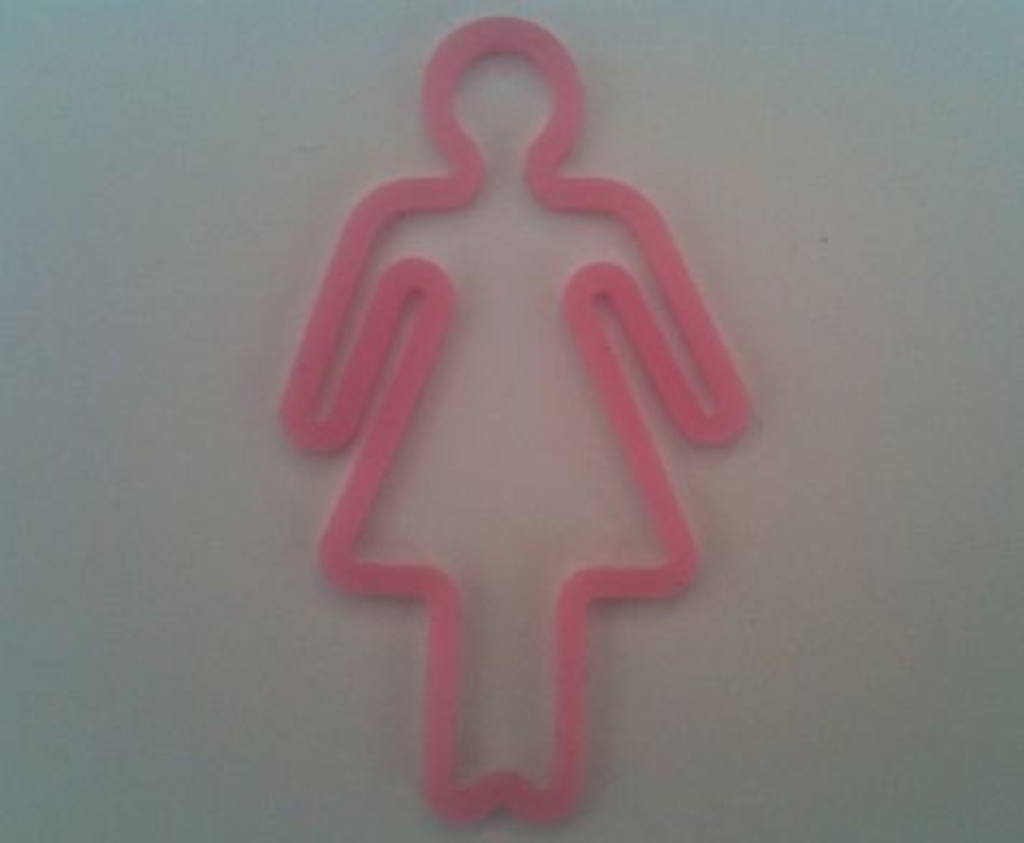 A wave of feminism rolls through Liberty Hall (644 Massachusetts in Lawrence) in the form of the annual Lunafest film festival, featuring female-centered short movies from Canada, the U.K. and the United States. Lunafest promises that each of the short films was made “by, for, about” women. Arrive early to view an art show featuring work by local women; stick around for a special screening of filmmaker Misti Boland’s Candy, which won Best Kansas Short Film at the Tall Grass Film Festival. Proceeds benefit the Breast Cancer Fund, GaDuGi SafeCenter and the KU Women in Film Scholarship Fund. Doors open at 4 p.m., and screenings begin at 5. Tickets are available at the venue for $10 ($8 for students and seniors). For more information, call 785-843-8985 or see lunafest.org.