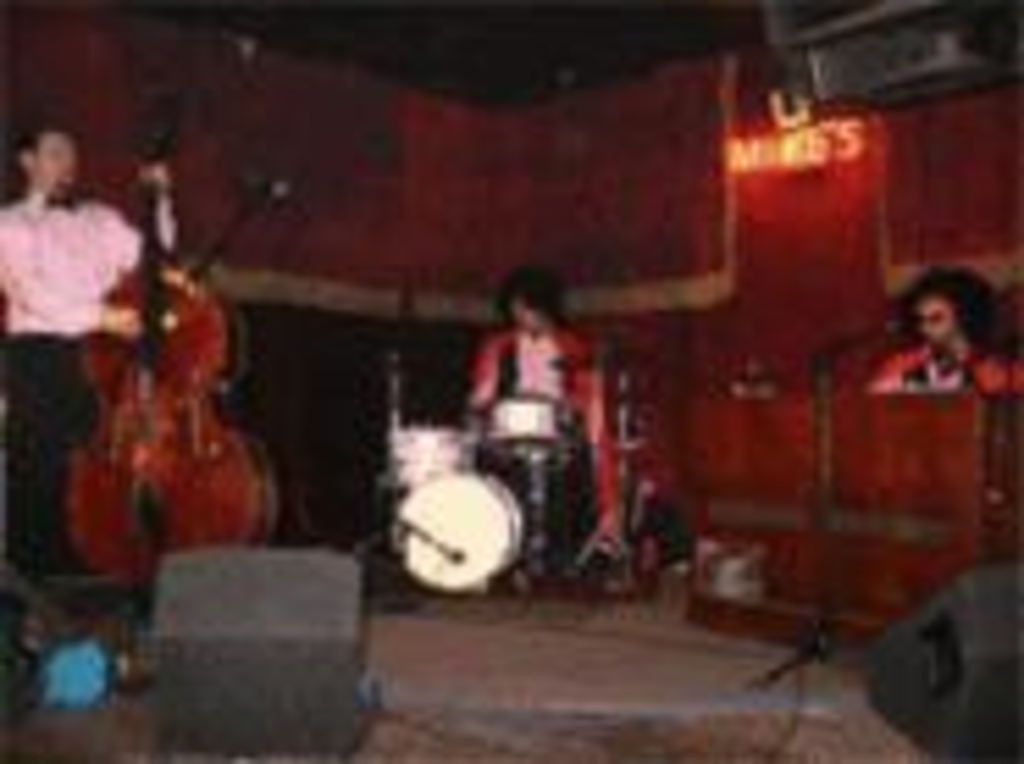 “Carnie rock” is a genre repeatedly overlooked by the most discerning of music listeners — or anyone with ears, really. The three grown-ass men of Wylde Chipmunck & the Cuddley-Poos are looking to call more attention to this oft-ignored sound, bringing to mind day-old funnel cakes, snake-oil peddlers and rickety Ferris wheels. Made up of players from KC acts Cher UK, Mr. Marco’s V7 and Pendergast, the Poos put their own Hammond organ-saturated, chintzy twists on classics from the likes of Motorhead and whoever it was that brought us the “Hokey Pokey,” as well as their own original material, named after local musicians. For example, “The Anna Cole Cha-Cha,” is named for the steamy siren-caller of Anvil Chorus. (Miss Cole should be extremely flattered or severely disturbed by this.) The band opens up for fellow weirdo Bobby Conn of Chi-town, who’s making up a November gig he canceled because of a hand injury. — Megan Metzger